My Friend the Polish Girl 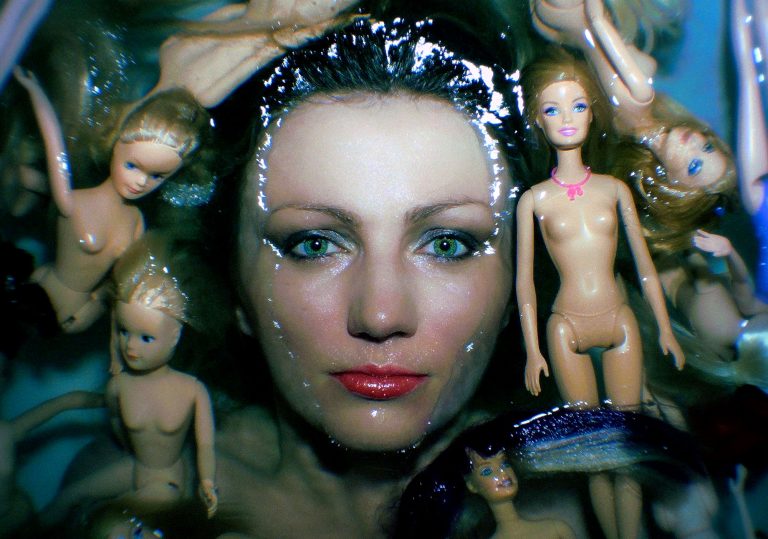 A sleeper hit at festivals.

Has a hand-made, passion project feel to it – for better and for worse.

Doesn’t quite manage to fill out its run-time, but lots of interesting morsels here.

Directors Ewa Banaszkiewicz and Mateusz Dymek offer a unique, if not entirely successful spin on the culture clash drama.

Top marks to co-directors Ewa Banaszkiewicz and Mateusz Dymek for opting to take a strange and scenic route through their troubling story of a Polish immigrant living in London who fails to forge any lasting connections with the people around her. It’s a tale of extreme alienation and insidious xenophobia that presents a dusted down and freshly kitted out version of the timeworn “culture clash” trope through it’s arhythmic editing and natty formal quirks.

Aneta Piotrowska plays Alicja, a cinema worker who aspires to break into acting. She is discovered by New York doc maker Katie (Emma Friedman-Cohen), a directorial avatar who is searching for the subject of a documentary with no predetermined direction. When she sees that hang-dog expression on film, and discover’s that Alicja’s boyfriend has terminal cancer, she instantly spots a culturally meaty drama to exploit. The film takes the form of a faux fly-on-the-wall documentary, with Katie interrogating her subject from behind the lens. It also suggests an internal emotional monologue via emojis and coloured social media-like text flashed across the frame.

It’s a bold film that snakes in different directions and constantly undercuts expectation. Alicja seems like a simple enough person, whose desires and goals appear fairly clear-cut. Yet as the film rolls on, she starts to fray at the seams, and her complexities and anxieties rise to the fore. It doesn’t quite work, because the directors never manage to achieve a convincing documentary tone – it’s all obvious acted, which doesn’t shatter the illusion so much as it makes you think about all the intended textural with an undue intensity. It’s nice, however, to see a film which opts for the formal road less travelled, even if the drama is, in the end, a mite thin.

A sleeper hit at festivals.

Has a hand-made, passion project feel to it – for better and for worse.

Doesn’t quite manage to fill out its run-time, but lots of interesting morsels here. 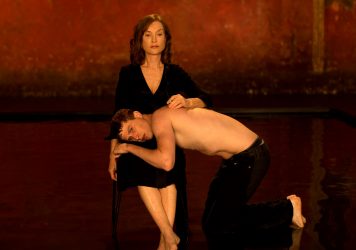