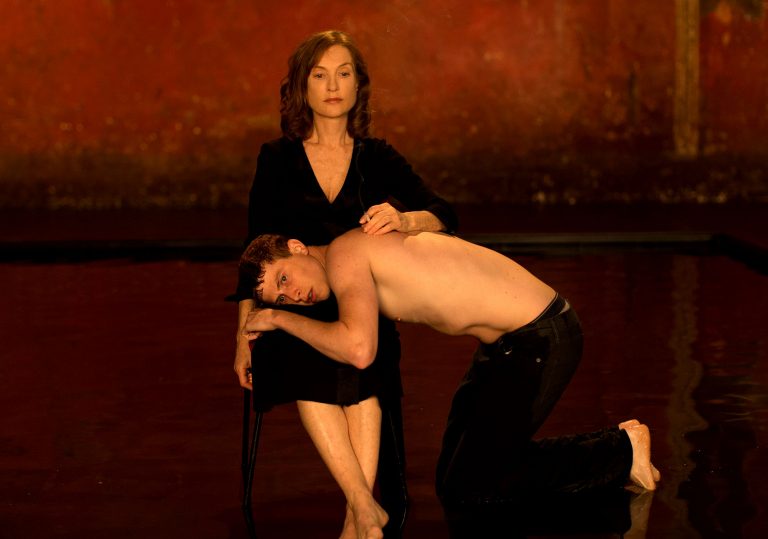 A gay coming-of-age story with some light experimental flourishes.

Oldfield isn’t quite up to the task of carrying an entire film, but there are some nice moments.

The charmingly monikered Finnegan Oldfield has become something of a plucky mainstay in French cinema, cultivating a small monopoly on angular young man roles. He’s originally from Lewes in England, and there’s always a light anglophile twang to his intonation of dialogue. And, his uptight acting style feels a little more British than the louche, relaxed continental style.

In Anne Fontaine’s Reinventing Marvin, he plays a young boy brought up in hardscrabble poverty, bullied by his peers and utterly ashamed of his hayseed in-laws. He plays Marvin Bijoux, a closeted kid who is unable to express his true feelings in this volatile social milieu. The film adopts a flashback structure which places Marvin’s painful formative struggles against his eventual move to Paris where he now glad-hands (and more) with suave, sexually fluid elites in shark skin suits. But it’s not a case of severing ties with his past – he wants to preserve his upbringing and make light of how his early anxieties helped to colour his later enlightenment.

The film is loosely adapted from Edouard Louis’ popular 2014 memoir, ‘The End of Eddie’, though it takes some liberties with both the timeline and details. Fontaine overloads the story with ambient longueurs and protracted scenes of overstated emotion. She lavishes in the art of seduction, to the point that the whole pre-coital ritual appears a little dull. Oldfield, alas, doesn’t really possess the electricity to keep the lights on, and while Marvin’s journey certainly feels like it could be highly educational for young, curious viewers, it also lapses into maudlin sentimentality by the latter reels.

Isabelle Huppert turns up for an extended cameo as herself, joining Marvin on stage for his experimental, self-reflexive performance piece, but unfortunately the film takes great pains to tie up all the loose ends, and so long outstays its welcome.

A gay coming-of-age story with some light experimental flourishes.

Oldfield isn’t quite up to the task of carrying an entire film, but there are some nice moments. 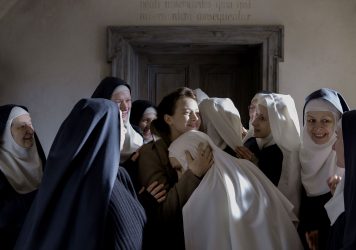