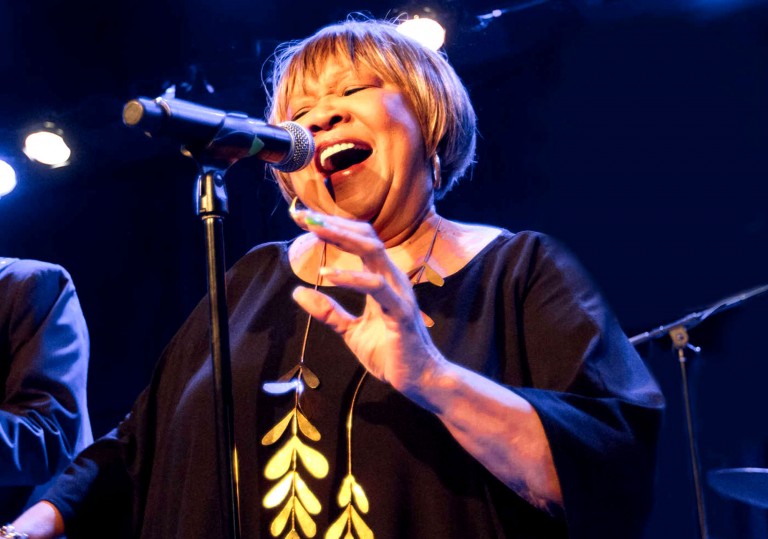 Over an hour of great blues and gospel music? Yes please!

Could not stop dancing to the music. Mavis’ inspiration knows no bounds.

Not as spiritually uplifting as it could have been.

This cheery profile of the gospel-singing maven is worth seeing for its incredible performance footage.

Mavis Staples might not be an instantly recognisable name if blues, gospel and soul isn’t your bag. However, give yourself just a few moments of the 1972 hit ‘I’ll Take You There’ and you’ll hear the voice that has inspired many to take up a career in music. Jessica Edwards’ new documentary Mavis! aims to put a face to the name by raising the question of why – out of a group of five exceptional performers – was there something special about Mavis?

From the film’s opening scene we gather that music isn’t just a job for Staples, but its part of her life force. Her devotion not only to music, but to family, religion and civil rights, remains at the heart of the film. As she says: “I’ll stop singing when I got nothing else to say, and that ain’t gonna happen.” With a career spanning six decades and nearly five of those as part of The Staple Singers, much of the film is dedicated to studying how the group’s heady mix of gospel and soul affected the music world.

While this gives us a great vantage on to a specific period of music history and how The Staples became an integral force in the Civil Rights Movement, the film does at times lose its focus on this central point of discovering who Mavis was and is. And that’s the rub, as this is not a documentary about exposing the potential pitfalls of a life in the music industry, more a celebration of someone for whom music and family is enough.

It would be remiss to not say that the highlight of the documentary is the music. Staples’ voice, although understandably huskier than it once was, has not aged like many other singers of her generation. It’s still just as engaging, and the film is packed of superb performances which make the film worth watching. A scene when she sings to one-time drummer of The Band, Levon Helm, at his house and at the end of his life, that the true power of her voice shines through. The pretence of performance is broken to reveal how song can become true expression of love toward a friend.

Over an hour of great blues and gospel music? Yes please!

Could not stop dancing to the music. Mavis’ inspiration knows no bounds.

Not as spiritually uplifting as it could have been. 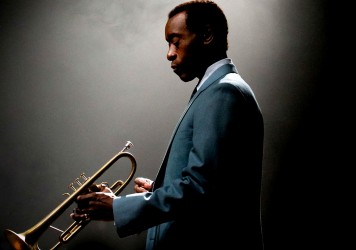 Miles Ahead get a groovy first trailer