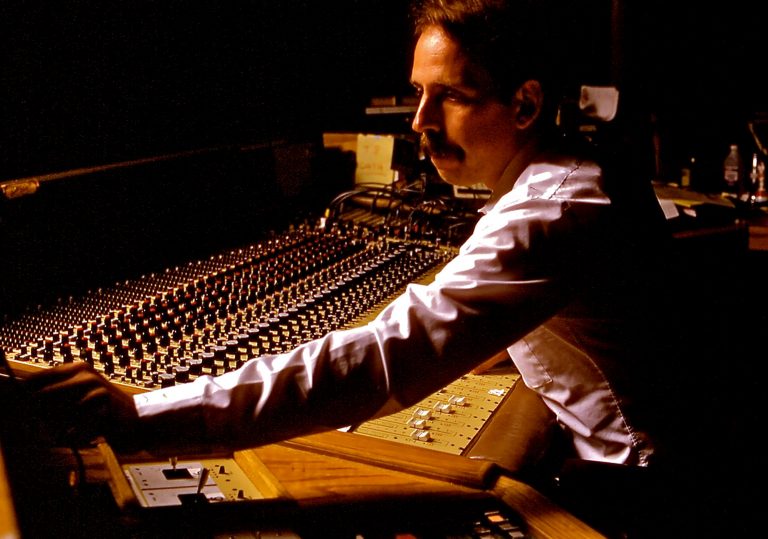 An oft-neglected facet of the filmmaking process.

Enlightening stories, facts and stats make up for a disjointed structure and austere atmosphere.

A slightly muted celebration on those who have made movie sound snap, crackle and pop.

Documentarian Midge Costin brings together some famous faces to toast the craft of sound design.

The talking heads rolodex spins around hastily in the earliest passages of sound editor Midge Costin’s debut documentary Making Waves: The Art of Cinematic Sound: an archaeological dig into the bumpy but ultimately triumphant history of sound in motion pictures, armed with a plethora of famous filmmakers to add consensus to an obiter comment made by Francis Ford Coppola proclaiming sound as “50 per cent of the movie”.

With the likes of Steven Spielberg, David Lynch, Christopher Nolan and George Lucas offering words of deferent encomium on all things audio, Costin’s film slings its net into historical backwaters to drag up the key progenitors, pioneers and developments that took us from Edison’s invention of the phonogram to Alfonso Cuarón’s Dolby Atmos mix for Roma. If that all sounds terribly dry, fear not, it has its moments too.

Two sound designers offer particularly illuminating insight. Gary Rydstrom in his dissection of the bullet-strewn beach landing in Saving Private Ryan with input from Spielberg himself, and Walter Murch into the flashback-ridden, trauma-laden opening to Apocalypse Now, which remains a towering breakthrough in mixing and editing to this day.

In fact, Murch opens the documentary with the assertion that sound is the first of our senses to be encroached starting from our time within the womb picking up on sounds around our mother. It is a bold assertion, certainly, and while it may be one that bucks the tabula rasa as proposed by John Locke, there is no disputing that sound is central to how we perceive and process thought.

Costin uses contributors to explain that, in the context of a screening theatre, canny directors and their specialist collaborators have come to understand that emotions can be manipulated if sound is deployed judiciously. Alfred Hitchcock grasped it early, showcasing it best with his sparse, scoreless The Birds. Robert Altman experimented with it to explore scope and convey vérité with the help of Jim Webb’s groundbreaking multitrack work for Nashville.

Lucas emerges as something of a centrifugal force in pushing sound effects towards new frontiers in the seventies. Forward-thinking and ambitious, commissioning Ben Burtt for a year-long research project for Star Wars yielded results that would supercharge his film with a sonic va-va-voom to match the jaw-dropping visual aesthetic for the sprawling space tale.

At times Making Waves plays like an earnest infomercial plugging the virtues of niche branches of the film industry. For something as explosive as audio, this story may be educational, but it is also perversely muted, austere and one-note-serious, whilst also frequently impaired by the common first-time filmmaker pitfall of structural disjointedness.

At its heart, however, is a well-intended and often enlightening celebration of those who have helped most in making our movie-going experience as fulfilling as it can be. From Foley artists, to SFX folk, to dialogue editors and more. They have inched sound forward so that it would no longer in any way be moving image’s one-footed dance partner, but a mutually enriching, if not entirely co-dependent, partner-for-life.

An oft-neglected facet of the filmmaking process.

Enlightening stories, facts and stats make up for a disjointed structure and austere atmosphere.

A slightly muted celebration on those who have made movie sound snap, crackle and pop. 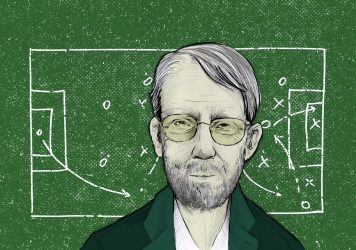 A Modest Proposal, by Walter Murch

The editor of The English Patient contemplates the future of the English game.