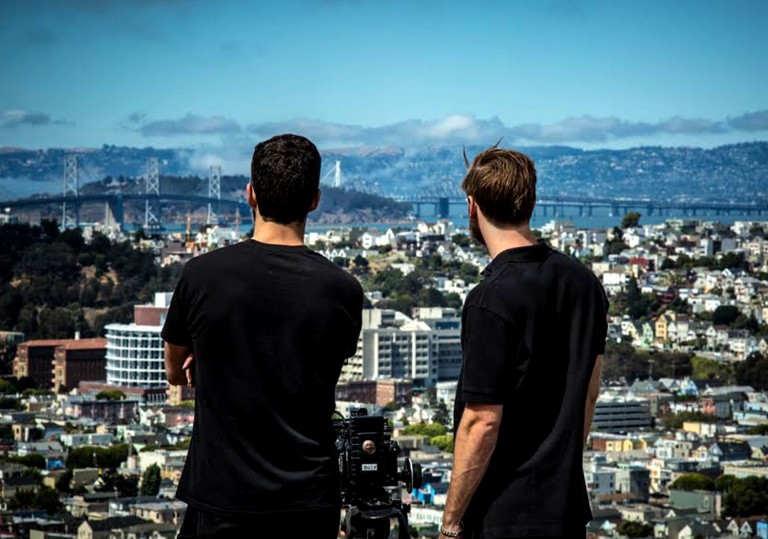 A first-time director tackles an unhip but potentially revealing idea.

A bit too short and rather shallow, but its craft and sincerity are hard to resist.

Heart is in the right place, but really could have benefitted from deeper focus.

Do clothes maketh man? Director Gregory Caruso searches for answers in this fascinating but uneven documentary.

On the evidence of everything presented, it remains to be seen whether or not one can fully appreciate Making the American Man – a 66-minute documentary now available to watch on Netflix – without actually being an American man. It has an irreverent heart with a desire to question elitist attitudes until eventually it stumbles into one of its own. Still, there certain are pleasures to be had, especially for those who consider manhood as best epitomised by tailored suits, alpine calms and thick, bushy beards.

The film attempts to explore what it means to be a man in the 21st Century, how advertising and manufacturing have warped that image, and how resurrecting it may instigate a return of the American Dream. First-time director Gregory Caruso interviews 21 different clothing designers and heritage manufacturers and probes their own connections to the kind of classicism that’s too often dismissed as unhip. Many of them feel that much of the integrity and sense of national pride that’s the DNA of more archaic portraits of masculinity has been lost to time. In the good old days, the American man was somebody who could make what he wanted in life with his own two hands – be that a house, a boat, or a small business.

There is an early moment when Ouigi Theodore, owner of NY-based clothing company Brooklyn Circus, claims that more traditional American goals are no longer considered progressive or revolutionary; in his own words, “If you’re dreaming in that old fashioned way, you’re not dreaming big enough. That’s not progressive enough. That’s not Facebook, Mark Zuckerberg. It’s not Bill Gates enough.” That’s a brave sentiment in the social media age, but the film is so committed to selling its affection that it never stops to consider where that affection comes from or why the country became connected to it in the first place.

Instead, Caruso looks at how advertising brought it to life and how manufacturing goods overseas causes it to wither. There’s a greater point to be made: perhaps we desire these things because, for over a century now, we’ve been sold the idea that we’re less manly – and by extension less American – without them. If that’s the case, you could argue that our break from that classic image is liberation from the corporate thinking that oppresses the sense of legacy so many heritage manufacturers hold dear.

For all its passion, then, Making the American Man is less thought-provoking than it might have been. When you’re presented with things like men kvetching about the reduction of the moustache to an object of parody and ridicule – longing for the days when it was a symbol of class and self-respect – it becomes increasingly difficult to view the film as anything more than a hipster vanity project. Its message is painted so broadly and thinly that at certain points we begin to wonder if the obsession with all things vintage exists beyond high-minded fetishism. Still, it’s easy to relate to their connection for old-fashioned style and imagery – after all, these things make us feel in touch with our roots, and our roots are essential to our identity.

A first-time director tackles an unhip but potentially revealing idea.

A bit too short and rather shallow, but its craft and sincerity are hard to resist.

Heart is in the right place, but really could have benefitted from deeper focus. 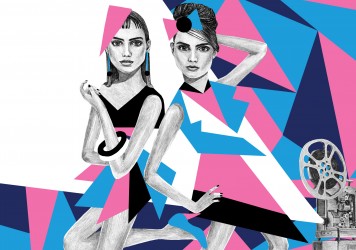