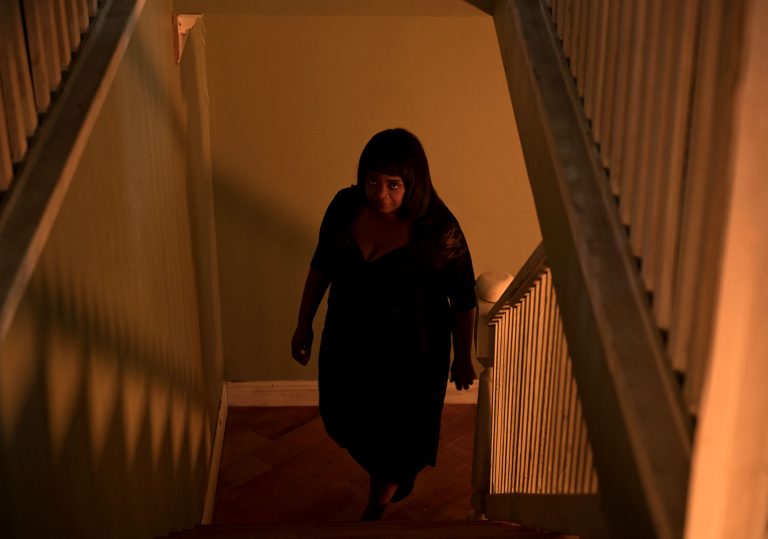 Intriguing to cast Octavia Spencer as a villain.

Spencer turns on a dime from kindly to tragic to terrifying.

At the beginning of Ma, we see 16-year-old Maggie (Diana Silvers) driving with her mother Erica (Juliette Lewis), a U-Haul trailer attached to the rear of their car. They are moving from California back to Erica’s childhood town in the boonies of “bumfuck” Ohio. This is a delicate time for Maggie: adolescent, virginal, abandoned by her father, and upended from her San Diego home to a place where she knows nobody.

So when director Tate Taylor shows this young, vulnerable woman taking her first tentative steps into the disorienting, alienating corridors of her new high school, it is clear that this is a crucial moment for her, where things could easily go very wrong very fast. In fact the opposite happens: she is quickly befriended by Haley (McKaley Miller, Andy (Corey Fogelmanis), Chaz (Gianni Paolo) and Darrell (Dante Brown), whom she joins in celebrating their typical teen rites of passage with drinking, revelling and young love.

Things might have turned out so differently. They did, after all, for Sue Ann (Octavia Spencer), a bitter middle-aged veterinary assistant who invites the teens to party in the basement of her home, free from the unwanted gaze of the local police. Hospitable if rather tightly wound, Sue Ann seems determined to relive her own lost youth through these guests young enough to be her children (and who come to refer to her as ‘Ma’).

Yet this den mother and mistress of ceremonies remains deeply damaged by her own high-school experience, less salubrious than Maggie’s, from back when she was their age. Still scarred by a past humiliation that is only gradually revealed in flashback, Sue Ann stalks the teens with increasingly malicious intent, seeking both friends to stave off her loneliness, and a twisted revenge on her own contemporaries through the next generation. 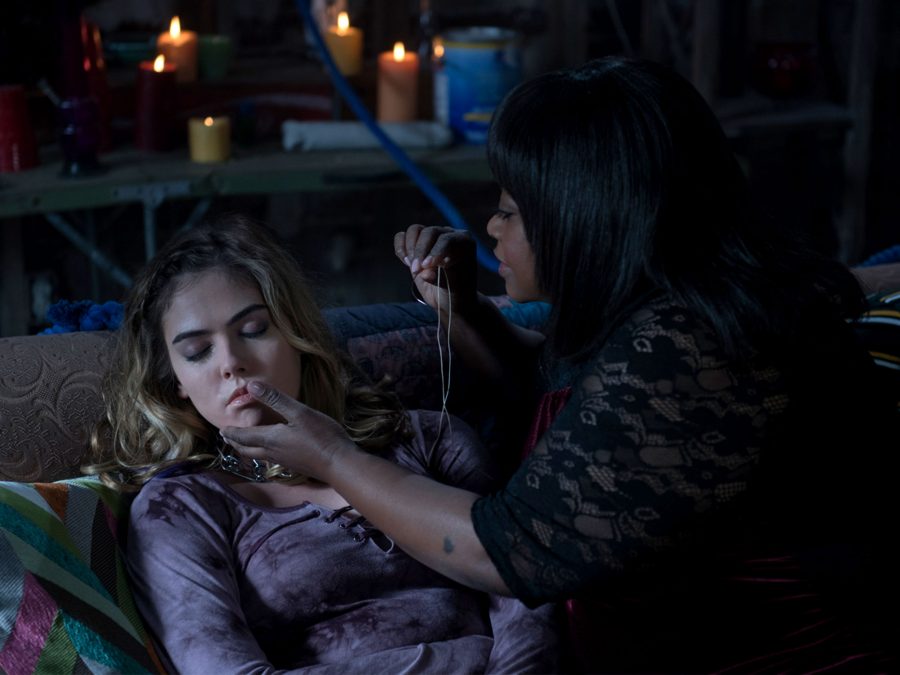 The result is a suspenseful and darkly funny mix of the private disco inferno from The Loved Ones, the intergenerational vendetta from A Nightmare on Elm Street, and some bunny-boilerplate thrills and torture porn tropes, all involving an unhinged mama and her perverse desire to pass down her own teen trauma. Taylor takes his good sweet time ratcheting up the tension before revealing the full extent of Sue Ann’s crazy. The effect of this slow build is not just to bring the house down with the film’s over-the-top conclusion, but also to focus on Sue Ann’s character over twin timelines, so that she is as much sympathetic figure of tragic circumstance as monstrous mother from hell. ‘Ma’ has had it tough, as has Maggie’s own mother, both in different ways faced with a world of broken dreams and harsh realities.

Times are different now. Though coming of age in the same haunts as their parents and testing their limits in a similar fashion, Maggie and her friends seem to be making a better fist of growing up. In contrast with the previous generation where the boys called the sexual shots and the girls were expected to be servile, now pleasure is demanded as much by the girls, and only when they are ready for sex – and with greater knowledge of what they are doing. Indeed, Ma shows a current generation where the kids seem alright, and if they too may grow up to be scarred, that is down less to themselves than to parents whose own unresolved problems represent a toxic inheritance.

Intriguing to cast Octavia Spencer as a villain.

Spencer turns on a dime from kindly to tragic to terrifying.