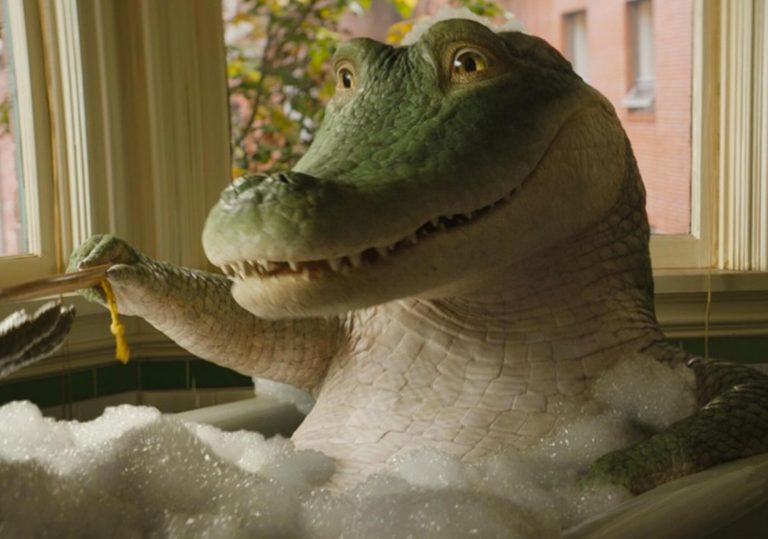 This could go either way, but the presence of Javier Bardem piques the interest.

No wheels being reinvented, but never irritating or egregious, which is a big win.

Would happily sit through a sequel.

An animated crocodile with the voice of an angel spreads New York cheer in this breezy and highly likeable family diversion.

Performance anxiety is the main baddie in the lightly eccentric family musical Lyle, Lyle, Crocodile, based on Bernard Waber’s beloved children’s book first published in 1965. In it, a singing crocodile named Lyle finds himself unable to make a name for himself in the world of show business due to the crippling shyness is suffers when it comes to singing for an audience.

The story begins when baby Lyle is snapped(!) up from a ramshackle pet store by Javier Bardem’s greased, lone-gunning and possibly psychotic family entertainer Hector P. Valenti on the back of another disastrous audition – this man is in fact a physical antonym of The Greatest Showman.

Yet his attempts to exploit Lyle’s talents are ultimately futile and financially ruinous, and so to avoid his creditors he flees from his plush New York loft apartment, leaving Lyle with a loaded MP3 player and a pair of headphones. His calculation: by the time he returns, Lyle will be a confident superstar, an all-singing, all-dancing cash crocodile. Alas, without the necessary therapeutic resources, the croc’s anxiety remains firm…

Beyond its wacky set-up, the film mostly concerns Lyle’s interactions with the Primm family (mother Constance Wu, father Scoot McNairy, son Winslow Fegley) who move into his building, and each of whom is suffering from their own unique set of anxieties. Once established that Lyle does not intend to murder them and eat their flesh, he instead employs a set of specifically-tailored upbeat pop ditties (as intoned by helium-voiced singer Shawn Mendes) to cure what ails them. Only then, can the fam club together to help Lyle.

It’s a sweet film that hits all of its modest targets and works largely because it avoids vapid pop culture references and ironic humour that would be out of date within a month of release. To say that Bardem gives it his all is something of an understatement: the guy does not have the frame of a dancer (to put it mildly), but boy that does not stop him from flinging himself about the place with gleeful abandon.

It’s hard not to watch this performance without having his bouffanted air-gun killer Anton Chigurh (from No Country for Old Men) in mind, giving a real sense of his expansive breadth as a character actor of genuine distinction. Unlike Lyle, Bardem is certainly not afraid to let it all hang out.

Technically, too, the film does the job, with the animated Lyle blending seamlessly with the real actors. There’s one sequence in which Lyle wrestles with Scoot McNairy in an attempt to awaken his dormant passion for mano-a-mano physical combat, and there’s a subtle mastery at play in how this sequence is conceived and executed. Unlike Lyle, this film will likely not change lives, but it’s a charming diversion and a perfect play-date filler for young’uns during the holidays.

This could go either way, but the presence of Javier Bardem piques the interest.

No wheels being reinvented, but never irritating or egregious, which is a big win.

Would happily sit through a sequel. 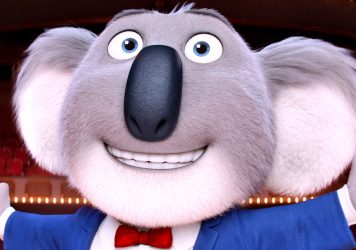 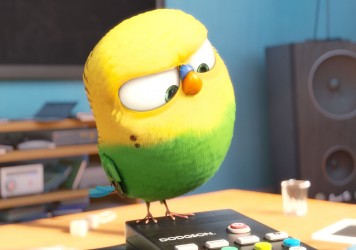 The Secret Life of Pets

This animated adventure from the makers of Minions fails to live up to its initial promise.