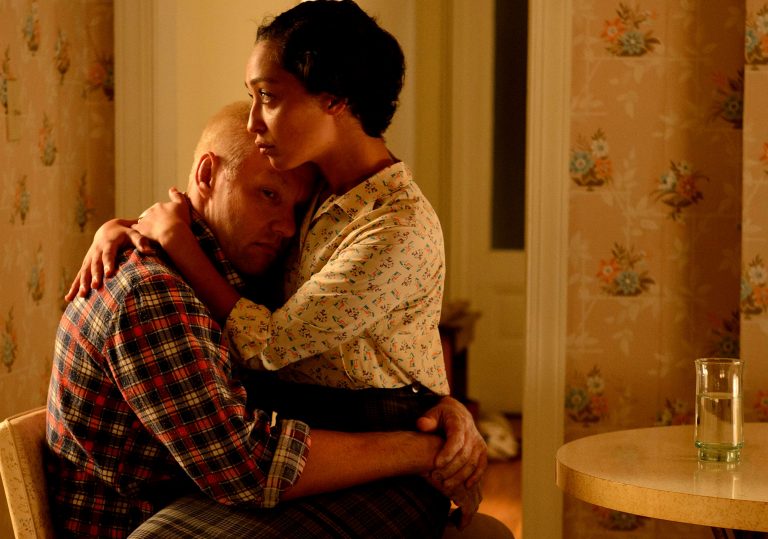 Jeff Nichols always brings a lot to the table, and tends to elicit great performances from his actors.

Definitely got something in my eye.

An understated and beautiful story about how ordinary folk took an extraordinary stand.

It’s difficult to imagine the police barging into your home, pulling you and your spouse out of bed, and arresting you for the crime of being married. But that’s the position in which Mildred and Richard Loving found themselves one summer night back in 1958.

He, a white bricklayer, and her, a biracial woman of African heritage, had left their home state of Virginia to tie the knot, knowing full well it was still illegal to do so at home. Their arrests set into motion a nine-year legal battle which would result in a landmark court case over the constitutional feasibility of interracial marriage. In the meantime, the Lovings were barred from entering their home state for some 25 years.

Given the subject matter, this latest effort from director Jeff Nichols could easily have been stuffed with oversized characters and sentimental courtroom speeches. Instead, he takes the opposite approach. The dialled back performances and lack of formal histrionics make the film’s tenderness all the more affecting. The film deals with the common sense demand that a heartfelt marriage be treated with respect. That the personal becomes so deeply political goes without saying, but Nichols takes care never to overemphasise the romantic essence of this story.

A committed Joel Edgerton plays Richard, a simple man with a quiet and surly demeanour. All buzz cut and hard squint, his gruffness is softened by his complete devotion to his wife. Mildred (Ruth Negga) is a softly-spoken housewife with three rambunctious young children underfoot.

But Negga reveals the iron will beneath Mildred’s gentle exterior. After the couple’s de facto exile, it is Mildred who first sets matters into motion by writing a letter to civil rights champion, Robert Kennedy. But when the ACLU unexpectedly calls with an offer of help, she demurs: “Well, I’ll have to speak to my husband.”

National newspapermen and camera crews descend on their doorstep. It quickly becomes clear that neither husband nor wife are natural leaders. With that in mind, it’s striking that Mildred takes the lead and speaks up, while Richard is tight-lipped and uncomfortable. Is it because she, a black woman, simply feels the sting of exclusion more than her husband ever will? 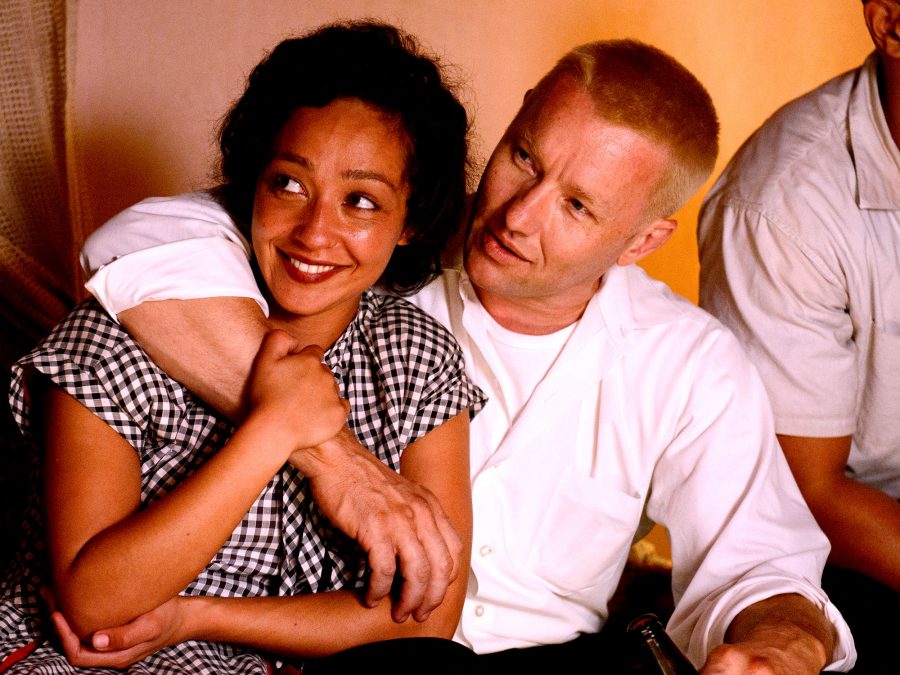 It’s apparent that she’s fiercely homesick, but her desire to return to the Virginia countryside to raise her children is rooted in much more than that. It’s about returning to the home she has chosen for them, making them legitimate in the eyes of the law, and knowing they will grow up to marry whomever they wish.

Nichols has already shown an affinity for the sleepy, pastoral American South, and the greatness of Loving is located in his feeling for the couple’s very ordinary Southerness. In spite of all the publicity, they have no pretensions toward activism nor any inclination toward making grand statements. Their ambitions are as simple as they come: to maintain their marriage, and do so in their chosen homestead. The insidiousness of any law preventing a family from doing so is plain. The Lovings most special quality is simply that they decided to take a stand.

Jeff Nichols always brings a lot to the table, and tends to elicit great performances from his actors.

Definitely got something in my eye.

An understated and beautiful story about how ordinary folk took an extraordinary stand. 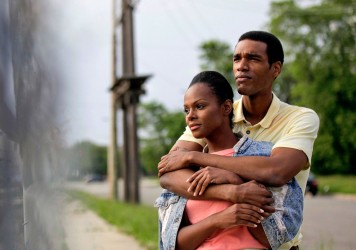