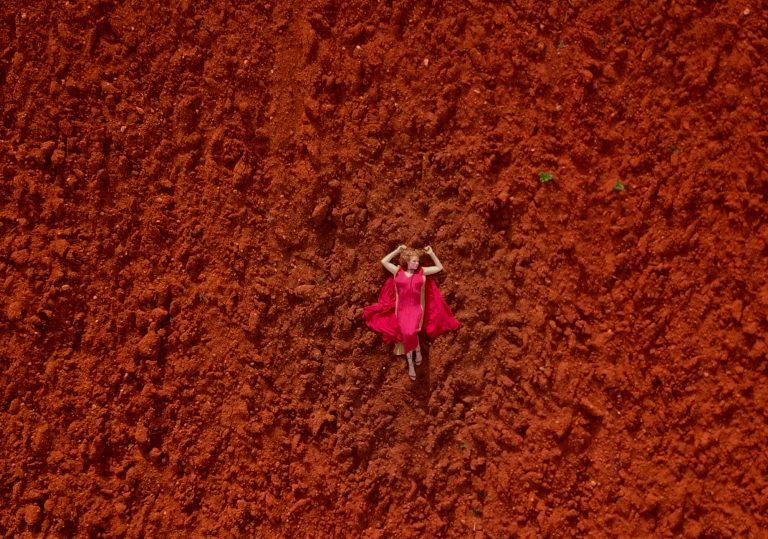 A trip to the Med with the director of The Great Rock ’n’ Roll Swindle.

Temple has said that he’s not an expert on Ibiza, and it shows.

This audiovisual odyssey from director Julien Temple offers a potted history of the titular Spanish island via the medium of EDM. Comprising an assortment of clips from old Hollywood epics, cut-price historical reenactment and bucket-hatfuls of emojis, Ibiza: The Silent Movie is a sort of Wiki-gleaned psychogeography that attempts to get to the pulsing heart of this idyllic Mediterranean locale.

Charting the island’s transformation from ancient port to clubbing mecca, the film condenses roughly two-and-a-half thousand years of history into a 90-minute moving slideshow. Structured chronologically, it tells of the original Phoenician settlers who named the island after their god of dance, and goes on to explain how it came to be occupied at various times by the Romans, Dadaists, Nazis, Hippies and Fat Boy Slim. It’s all very educational, and not very exciting.

Temple serves up a few interesting tidbits, such as the fact that Ibiza’s nickname, ‘The White Isle’, stems from its natural abundance of salt and not another substance. He also namechecks several of the island’s famous inhabitants, from anti-Flat Earther Christopher Columbus to Marxist intellectual Walter Benjamin to Sex Pistol Sid Vicious to Elmyr de Hory, the art forger extraordinaire immortalised in Orson Welles’ 1976 docudrama F for Fake.

At one point, professional partygoer and maracas merchant Bez performs a mock shamanic ritual in a cave, eyes glaring and manboobs swaying hypnotically as miscellaneous images of intoxicated revelry are projected onto the walls around him. Other than that, there’s very little in the way of sensory stimulation here – hard to imagine this being anyone’s definition of a good time.

A trip to the Med with the director of The Great Rock ’n’ Roll Swindle.

Temple has said that he’s not an expert on Ibiza, and it shows. 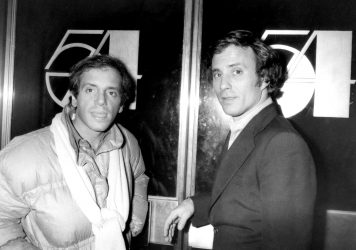