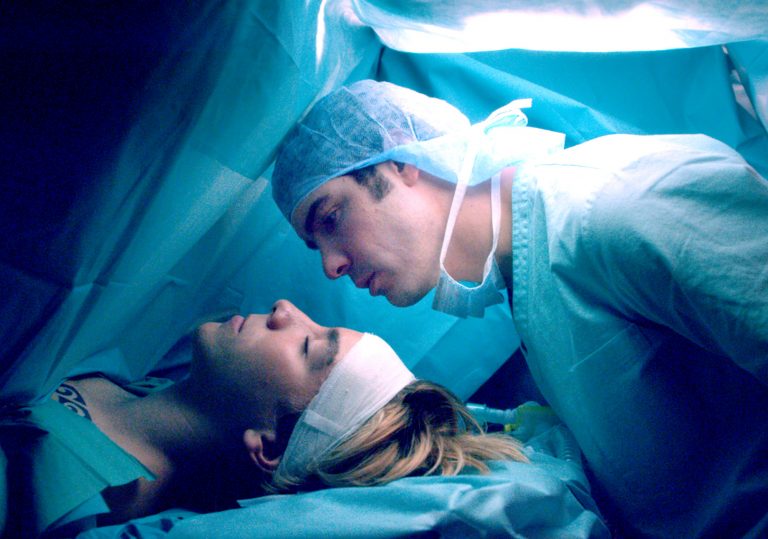 Uh-oh, not another one of those ‘we are all connected’ movies.

Starts slowly and cautiously, builds into something sublime.

Quillévéré’s best film, and an early high-bar set for French cinema in 2017.

The bitter realities, the crushing contradictions and the euphoric pleasures of the human comedy is a subject that has dogged filmmakers since the youngest days of the medium. Many feel that the late, great French filmmaker Jean Renoir most successfully tapped into this notion of humanism, his poetic, discursive films often translating as earthy observational studies of people honestly reacting to their surroundings and situations.

Katell Quillévéré’s superb Heal the Living harks back to this noble and transcendent form of screen storytelling. It suppresses the cinematic staples of romance and melodrama and does away with dramatic coincidence and contrivance to mine emotion from cold, ritualised reality. Maylis De Kerangal’s source novel has been a huge seller in Europe, but Quillévéré has ingested and processed the material in such a visually-driven way that its literary origins are barely noticeable.

A teenager rises early to go surfing, but on his way back home he is involved in a traffic accident which leaves him brain dead. He lies on a hospital bed like a slab of meat, a tribal tattoo on his shoulder the sign of a once-boisterous, outgoing character rendered null and void by simple biology. We barely spend five minutes with this guy and yet, through body language alone, the film conveys a vivid sense of this soul about to be snatched from us. Then, the focus coolly shifts to the treasure buried within his chest – a fresh, healthy ticker. 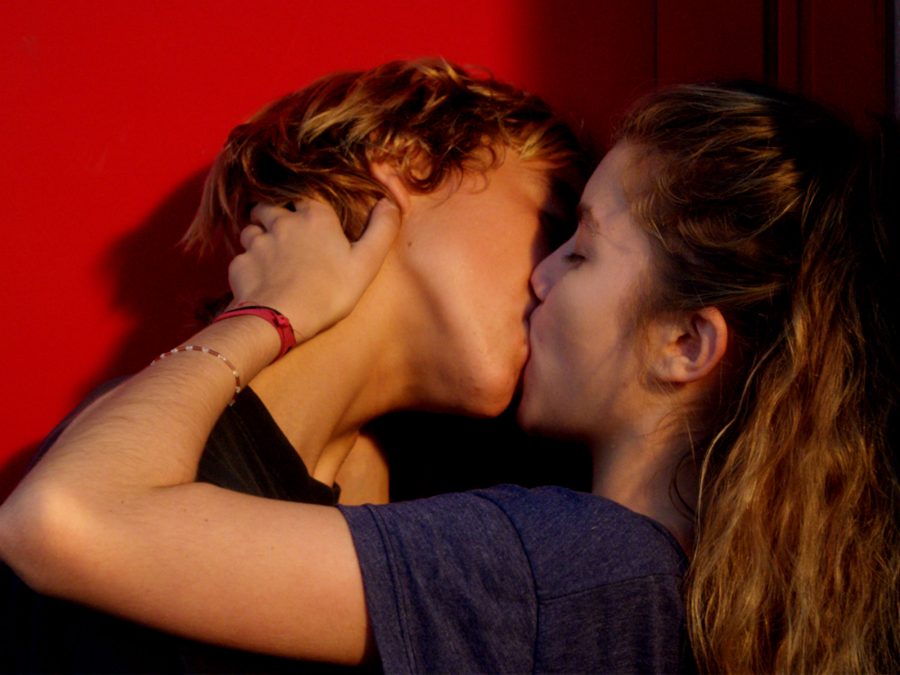 The film methodically charts the journey of that heart from one human being to another, brushing up against the lives of all those involved in facilitating its safe transport. Everything is stripped back to its primary function, but no colour or detail is lost in the process. A harrowing early sequence sees Tahar Rahim’s doctor struggling to explain to the dead boy’s grieving parents that there are ways for his spirt to live on, if they would just wipe away their tears and glance over a few release forms.

Sign here now, because time is of the essence. The lucky recipient is Anne Dorval’s ailing Claire who treats the news of a transplant with surprising caution. In the short notice run-up to the procedure, she decides to mournfully make peace with her children rather than celebrate ahead of time. Quillévéré delicately captures all the tiny ripples that come from this sudden and strange bodily transaction. It prompts those concerned to consider the awful fragility of their own existence.

Meanwhile, two medical logistics officers trade small talk while the fresh organ sits in an ice box at their feet, idly disconnected from the fact that the continuation of a human life depends on the careful completion of their task. The various strands naturally segue into a celestial blue light of the operating theatre for the film’s extraordinary finale. Tension is built through duration rather than any ticking clock or snaking beads of sweat.

It’s a hymn to social care and those who dedicate their working days to do just as the title of the film says. This is a story of life hanging by a single gossamer thread, but retooled as a relatively smooth production line which resets and repeats daily.

Uh-oh, not another one of those ‘we are all connected’ movies.

Starts slowly and cautiously, builds into something sublime.

Quillévéré’s best film, and an early high-bar set for French cinema in 2017.