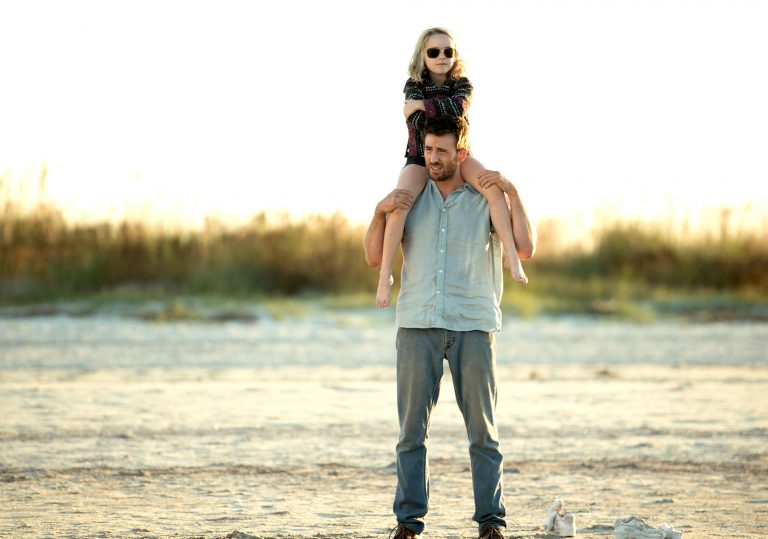 A family drama about a young genius from the director of (500) Days of Summer. No. Thank. You.

Unexpectedly hooked by these realistic characters. Tears are shed!

Films that are so good in so many ways do not come around very often.

Projects starring credibility-seeking actors do not traditionally inspire trust from audiences. Neither do movies about precocious geniuses. Gifted takes on these nefarious conventions to better challenge them, and makes doing so look easy.

The key to the film’s success is its down-to-earth approach to a topic usually addressed for its larger scale implications. The idea that young prodigy Mary (Mckenna Grace) could use her abilities to advance science at large – let alone that it would be her duty to do so – does not enter the film until long after we are first made aware of her special talents. Raised by her uncle Frank (Chris Evans) in a picturesque coastal town in Florida, Mary leads the normal life of a seven year old. Only her precocious wit and sarcasm hint at the boredom felt by an individual significantly more knowledgeable than those around her.

When Frank puts Mary in elementary school, she soon stands out from peers and teacher Bonnie (Jenny Slate) suggests she attend a special school. Despite Bonnie’s unambiguously good intentions, Frank categorically rejects the idea. This bumpy first encounter is grounds for an irresistible reconciliation that eventually evolves into a sweetly awkward parent-teacher romance. Yet thankfully, and in contrast to traditional American indies, this relationship is gracefully allowed to simply exist in the background, never stealing the limelight from Mary’s story. Such realism in character behaviour makes even kind landlady Roberta (Octavia Spencer) transcend cliché. The humble, no-frills cinematography underlines the easygoing charm of these human characters, while the mystery of Frank’s reluctance to place Mary in a special school holds the attention even longer.

All becomes clear when Frank’s estranged mother Evelyn (Lindsay Duncan) finally shows up, arguing that Mary must fulfil her potential. Frank is convinced this woman’s obsession is what led his gifted sister – Mary’s mother – to suicide, and his brooding hunk appearance in the form of Chris Evans thus turns out to be more than a gratuitous, sexy character trait. We learn that after his sister’s death, Frank abandoned all intellectual pursuits of his own, took a job as a handyman – hence the muscles – and became wary of special schools for life.

Evelyn ruthlessly builds a case against her own son for the custody of her granddaughter. Behind the laudable excuse of giving Mary the life that a genius deserves, Evelyn actually relegates the independent-minded girl to the status of powerless child. This development brutally raises the stakes of the film, seamlessly turning what was an already strong, low-key melodrama into a breathless, high-stakes courtroom piece.

The idea that childhood is not to be suppressed for supposedly ‘greater’ purposes is at the heart of the film. A generous representation of youth – exceptional in an American cinema that either patronises children or portrays them as little adults – which delivers in the form of Mckenna Grace’s Mary one of the most likeable child characters of recent times. Behind its superficial appearance as a bland, forgettable indie, Gifted proves unexpectedly realistic, moving and unpredictable until the very end.

A family drama about a young genius from the director of (500) Days of Summer. No. Thank. You.

Unexpectedly hooked by these realistic characters. Tears are shed!

Films that are so good in so many ways do not come around very often.