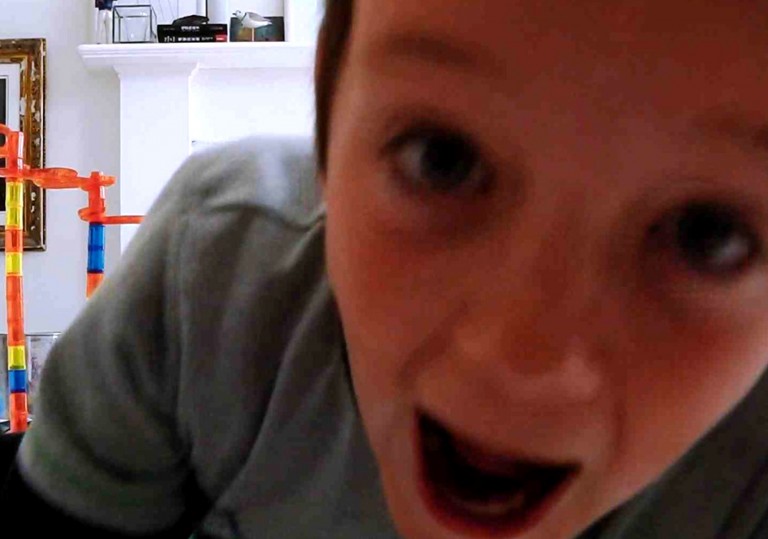 Mark Cousins is a respected critic with the knowledge to back it up.

“Ben decides to throw grapes in his mouth,” says Mark Cousins, gravely. Ben and his sister Laura are Cousins’ young nephew and niece. The children have spent a relaxed morning building a marble run in their pyjamas. The only unusual thing is, Uncle Mark has set up a stationary camera to detect their emotions, using them as a hook for themed clip packages of cinema’s children. Shyness, theatricality and sulkiness are among the abstract filing categories that give shape to this good-natured and enjoyable collage documentary.

This is alleviated by the stream of truly great clips that span place – from Iran to Japan – and time – from The Kid to Moonrise Kingdom – from mainstream classics like E.T. to little-seen masterpieces like Boudewijn Koole’s Kauwboy. 53 films are incorporated and there’s not a dud among them. Cousins curates his material with an accessibility born of passion, filled with information and delivered like a free-form slam poet. When he explains that a scene is shot with alternating reverse-shot camera angles to convey an intense exchange, it’s a bonafide tidbit for non-technicians to take away. There are enough moments like this to enable attentive minds to skim off filmmaking savvy without bogging down what feels like a fleet-footed sprint.

The speed and turnover of clips is both the film’s premise and its undoing. Richness lingers in every piece of film footage and it’s a wrench to be pulled from the worlds they imply and back to Cousins’ flimsy overarching thesis. To recap: that’s Laura and Ben playing with marbles, demonstrating that children experience varying emotions. Cousins’ lilting Northern Irish voice commentates on his sister’s kids as if they are an exotic strain of mongoose found doing something unexpected in a forest glade. The contrast between his po-faced scholasticism and these ordinary little people is marked. “People have often seen lots in a small thing,” justifies Mark, folding in tenuous bookends about artist Vincent Van Gogh’s inspirations.

A Story of Children and Film is a wonderful and wise guide, with ample ammunition for any film-lover’s ‘to see’ list. It would be childish to complain about the teacher’s technique, if only childishness wasn’t so gleefully on message.

Mark Cousins is a respected critic with the knowledge to back it up. 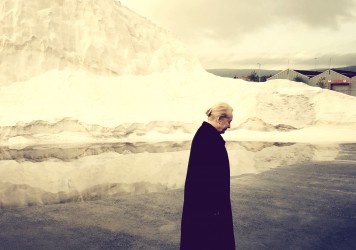