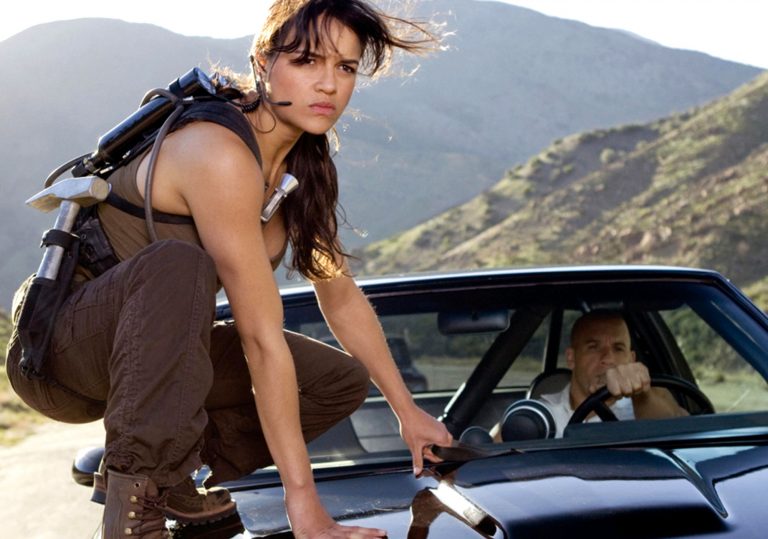 The biggest auto-based franchise around gets the high-spec reboot it probably didn’t deserve.

“Where do you think they’re taking us?” asks a driver, held, along with his souped-up car, in the rear of a moving truck. “It don’t matter,” is the response he gets from Dominic ‘Dom’ Toretto (Vin Diesel), “we’re all just along for the ride now.” And so Dom summarises precisely the way many viewers will feel about Fast & Furious, the fourth film in the high-octane franchise that began with Rob Cohen’s The Fast and the Furious in 2001.

This is the first sequel to reunite the four leads from the original film – a move designed not just to cash in on the sort of cinematic nostalgia that recently brought us where-are-they-now updates on the likes of John McClane, Rambo, Indy and Rocky, but also to obviate the need for anything but the most straightforward characterisation. It may be eight years since illegal racer Dom and thrill-addicted lawman Brian O’Conner (Paul Walker) last bumped and bonded on the LA streets, but once Dom comes out of hiding to avenge the murder of someone dear, and the pair find themselves pursuing the same ruthless drug baron from different sides of the law, they are quick to slip right back into their old roles of badass heroes.

Just as this sequel’s title is a sleeker, sparer version of The Fast and the Furious, so too the film itself has all the same essential character dynamics as the original, but without having to waste any time establishing them. Even the dialogue here is a brisk series of non-sequiturs whose sole purpose is to get the plot moving from one set-piece to the next as fast as possible. Everything here cuts to the chase, with personalities presented in a streamlined shorthand, and dramatic plausibility sacrificed to the need for speed.

All of which is to say that Fast & Furious races irresistibly towards its target audience of youngish men, while leaving everyone else in the dust. Female characters are kept very much on the side (and offer the sort of display lesbianism that is strictly for the male gaze), as the two leads (and their opponents) engage in an adolescent sort of homosocial play, sizing up one another’s engines before banging and bashing together on the road.

For sure, there is plenty of fuel-injected action, fast moving and furiously edited – but for those who want a little more from their movies than adrenaline-pumped spectacle, there is also some entertainment to be found in the film’s equivocal approach to sexuality. Dom may never lack a girl to look good beside him, but the way he relates to other men always seems more important.

“I’m one of those boys who enjoys a fine body, whatever the make,” he responds with studious ambiguity when asked if he prefers cars to women – and the film’s ‘explosive climax’, in which he drives his phallic car head-on into (and through) the body of a male opponent while uttering the contemptuous quip ‘pussy’, encapsulates the confused sexual politics that have in fact branded the whole franchise.

It is, however, less Cronenberg’s Crash than the conflicted travails of the average teenage male’s psyche. The rest of us are indeed just along for the ride. 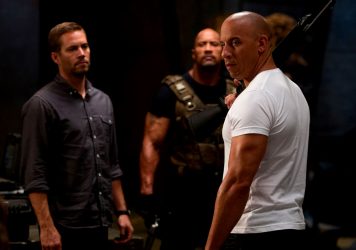