With the follow-up to Furious 7 now confirmed, where should the ever popular franchise go from here? 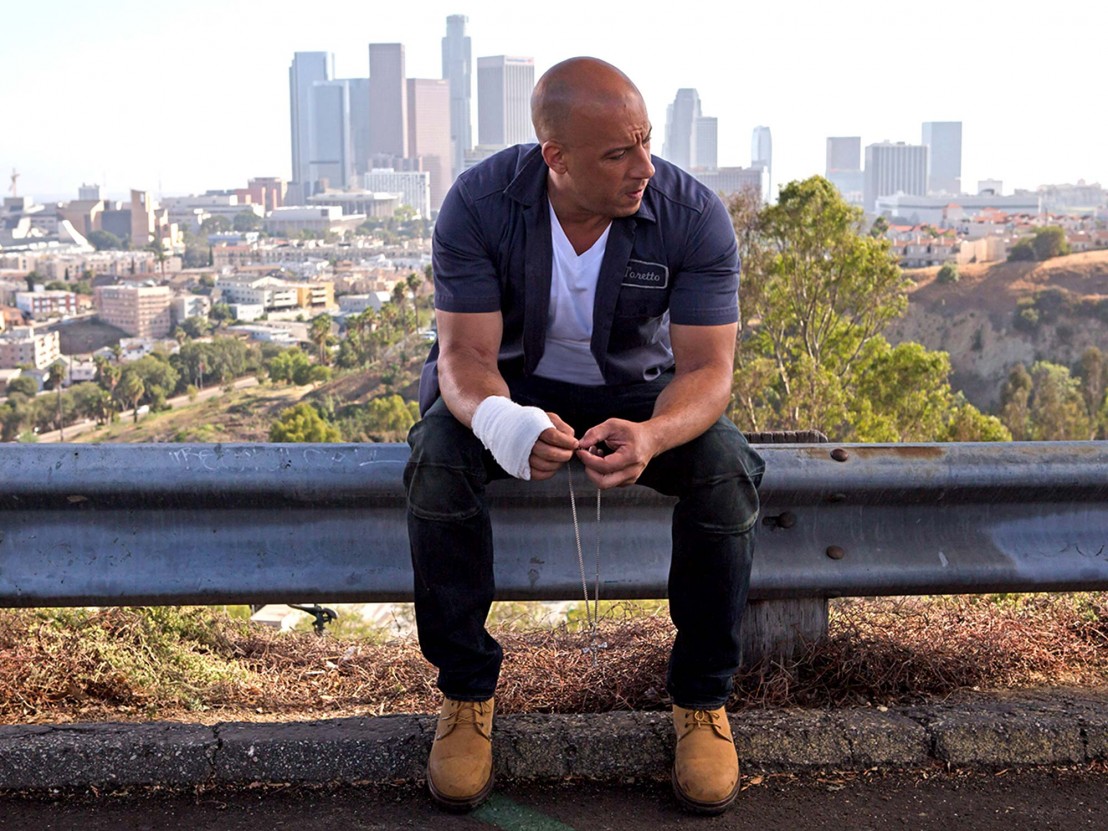 The official title for the eagerly awaited eighth instalment in the Fast and Furious series has been announced (via Vin Diesel’s Instagram page, no less). But don’t start your engines just yet, because ‘Fast 8’ isn’t scheduled for release until April 2017 – which gives us plenty of time to speculate as to what the future might hold for the intrepid petrol heads at the heart of this seemingly unstoppable franchise. Here are a few suggestions for where the Fast and Furious films could go next…

Addressing concerns that the series glamorises dangerous driving, Hobbs (Dwayne Johnson) embarks on a high-octane road-safety course, where he meets a woman whose breasts inflate when travelling at or just below the legal speed limit.

The Fast & The Furious, Part 11: Dopplerdocus

Deckard Shaw (Jason Statham) gives a drug lord a cow in exchange for an enchanted muffler, only to discover that it has poor aerodynamics. He joins forces with Toretto to perform one last heist in a parallel dimension where fast things are used as currency, only to accumulate immense debts by driving in the wrong direction.

Sean Boswell (Lucas Black) is shrunk to the size of a pint of milk. Stowing away conspicuously in Jordana Brewster’s hair, he offers constant and increasingly pessimistic appraisals of his own mental health.

The attempt to bring Sean Boswell back to full man-size backfires when only his testicles are restored to their original stature. Boswell quickly learns that a full complement of semen being emptied through a urethra no wider than a human hair causes unimaginable pain and velocities that are internally injurious to his lovers. Boswell is inconsolable until he notices that the laser-like ejaculations can shear through glass and he decides to carry out one last heist.

The Fast & The Fur14us: Hawaiian Hairpins

Toretto is forced into a flatshare with a furious lance corporal and a shape-shifting robot, neither of which seem keen on helping him perform one last heist. That is, until a ruthless drug lord begins drinking the milk they’ve left out in the back garden, and shows his gratitude by laying a gigantic egg containing a Lamborghini Countach.

They saved the most audacious heist till last. Toretto, The FBI, Sean Boswell and 6000 druglords (each more ruthless than the last) travel to the rings of Saturn, where they encounter a rare microbe that reacts to pure-grade heroin by travelling at 230mph. Building a car out of the foul-smelling bacteria and stealing enough heroin to fuel it from the drug lords in a series of tiny last heists, Boswell returns to Earth. In a state of irrational euphoria induced by a lack of oxygen and an abundance of heroin, Boswell places second in the bloodiest Tour de France on record.

Then, in the first musical finale, Tej (Ludacris) sings ‘I Like Bread and Butter’ to the drug lords and learns the spirit of true self-sacrifice when he leads them all, in a goose-stepping drug baron conga, through a smoky door and into the sandworm desert from Beetlejuice. As the door slams shut, the credits roll and the audience are invited to look inside their hearts by an out-of-character Vin Diesel, who confides that he and the entire cast have been dead for nine years, but their pact with Satan means that they cannot be at rest or stop making these movies until people stop coming to fucking see them for Christ’s sake.