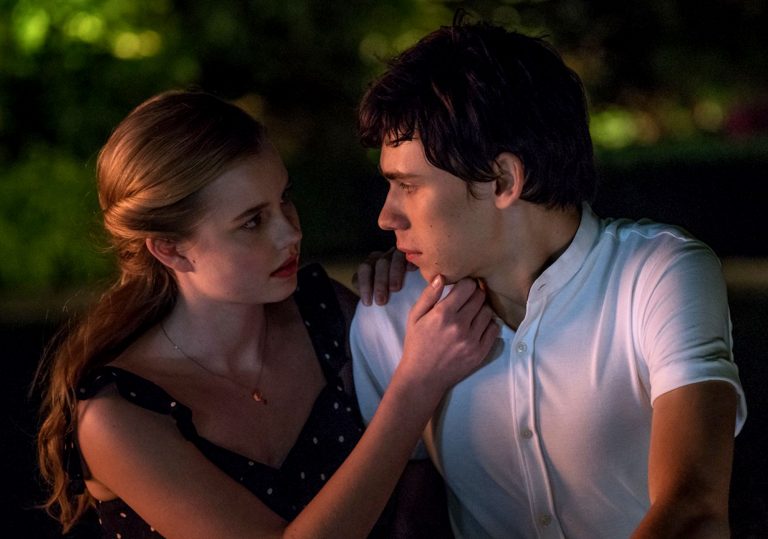 Intriguing concept, can the makers pull it off?

Missed half the film as eyes were busy rolling.

Nope, they couldn’t pull it off. Oh well…

Angourie Rice stars in this conceptually vague and slightly creepy riff on the body swap movie.

Have you ever imagined what it would be like to wake up every day in a different body? This is the reality for a chameleonic teen named A in Michael Sucsy’s lame romantic drama, Every Day. But what is A? Good question. A is a non-gendered personality whose only constant between all these bodies is an Instagram account full of selfies – each one a portrait of the person they have inhabited.

The film begins as A wakes up in the body of bullish jock Justin (Justice Smith) and attempts to live that day for him, without leaving a trace. Things are all going smoothly until A meets Justin’s girlfriend, Rhiannon (Angourie Rice), and falls desperately in love with her.

It takes an unrealistic number of meet-cutes with A in different bodies over the following days for Rhiannon to finally break things off with Justin. It takes her an even less realistic amount of convincing to believe that A is, in fact, all of those strangers, and is indeed a body-swapping entity and that she too is in love with them. The resultant relationship is punctuated by clichéd lines, gag-inducing giggles and sparkly-eyed grins.

The film’s attempted message that love transcends appearances is sweet. However, even though A inhabits an ethnically diverse array of people of all genders, they always happen to be in the body of a handsome young man when it comes to a prolonged romantic scene. Got to tick those heteronormative teen romance boxes.

The morality of A interfering in the lives of those they inhabit, or Rhiannon’s parents’ own rocky marriage could have added some much-needed heft to this featherlight YA drama. Instead, plot points appear to wrap themselves up with a ludicrous simplicity – and all to a thumping soundtrack of cheesy pop hits.

When the couple really do have something to worry about, it is approached with an unnecessary, flash-forward sequence in which the teen protagonist is made to look ‘old’ by giving her a pair of glasses and some wine. Just in case you didn’t realise that this was scene was meant to be a sad moment, the soul-suckingly grey colouring hammers the tragedy home. The crude, Snapchat-like filters (unfortunately) don’t stop here – another scene later conveying sunny joy is given a garish yellow haze around the edges. These visual choices feel random and bizarre among the otherwise conventional cinematography.

Despite the intriguing premise, the predictable plot and abundance of corn entirely grates away the film’s few redeeming qualities.

Intriguing concept, can the makers pull it off?

Missed half the film as eyes were busy rolling.

Nope, they couldn’t pull it off. Oh well…