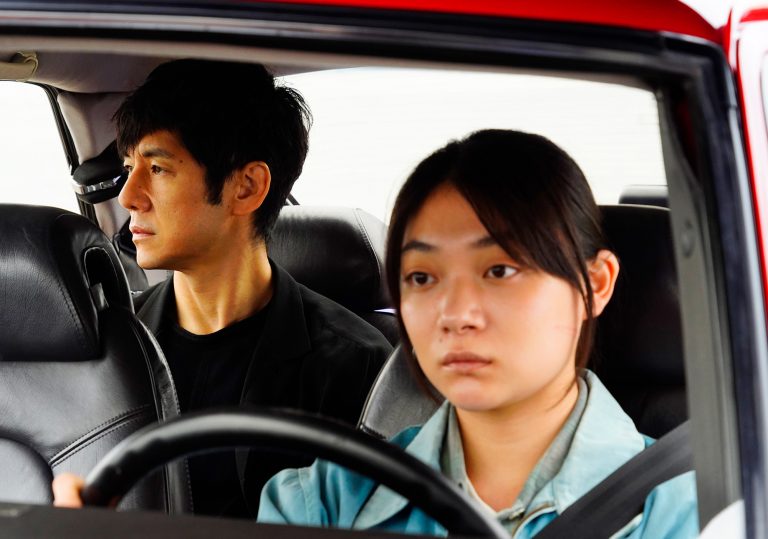 Since his 2015 film Happy Hour, it’s been bangers only from Hamaguchi.

A few strange plot decisions in the latter stages not enough to conceal the prominence of mastery.

Head-spinning in its psychological scope and dramatic sweep.

Japanese writer/director Ryūsuke Hamaguchi confirms his status as a world-class talent with this scintillating, intuitive and radical adaptation of emo godhead Haruki Murakami’s melancholic short story ‘Drive My Car’, which featured in the 2014 collection, ‘Men Without Women’.

What Hamaguchi and co-writer Takamasa Oe do with this film is threefold: they dutifully haul Murakami’s core text to the screen; they reform it, spin out sections and recalibrate the weight given to certain characters; and, finally, they seamlessly usher in Hamaguchi’s own abiding fascinations with the ways performance permeates our everyday lives, the cathartic qualities of confession, and the inability to truly know even basic truths about our friends, lovers and acquaintances.

The opening credits drop in at around the 40-minute mark of this luxuriantly-paced three-hour opus, following an extended prologue in which meek stage actor Kafuku (Hidetoshi Nishijima) discovers that his wife, an actor and screenwriter for TV, is sleeping with one of her young stars. On the day she appears to want to confess to the husband she appears to adore, she drops dead and drags the question of her motivation, her sincerity and her true feelings with her to the grave. 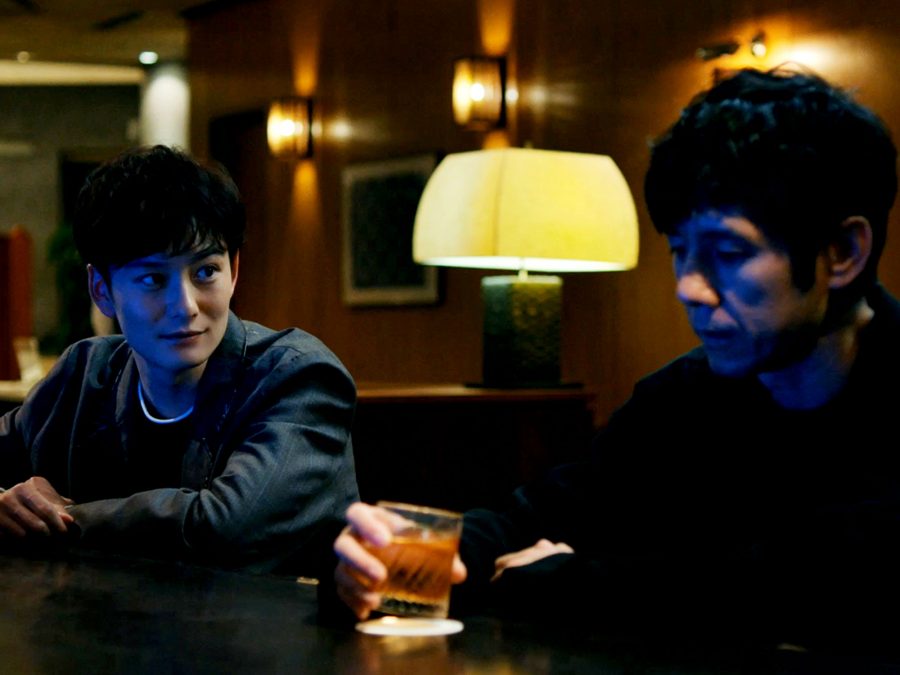 Flash forward two years, and Kafuku is still in a state of suppressed mourning, en route to Hiroshima to direct an experimental production of Chekov’s ‘Uncle Vanya’ in which all the parts are delivered in different languages (including sign). Underlying all of the narrative twists and drifting episodes is a paradoxical notion of humans having a preternatural sensitivity for communication and being alive to gesture and emotion. Yet all that seems to count for nought because what’s the point in being able to communicate when no one wants to actually say anything meaningful and reveal the thoughts that remain locked up in the recesses of the soul?

The title of the film refers to Watari (Tôko Miura), the sullen, chain-smoking female driver the festival organisers have hired for Kafuku, who is very much a peripheral player for the film’s opening two hours, before the pair eventually decide to open up to one another about their various woes, purging all there is to be purged in an attempt to find some kind of spiritual peace.

There are some narrative revelations that feel like they’ve been pulled from the gaudiest of soap operas later in the game, yet Hamaguchi largely rejects the natural editing and plot rhythms of conventional movies, electing instead for opulent, broad-canvas dialogue exchanges. And rather than dragging on, each one feels perfectly calibrated and intensely engrossing, as the drama is slowly teased out of interactions rather than just dumped there as a green flag to move on to the next scene.

Drive My Car is endlessly fascinating and rich, the type of film which you could spend hours analysing and come no closer to feeling as if you’ve landed on its true intent. But it is not repellent and closed-off, more like a Jacques Rivette film, where a sense of sincere emotion is carefully wreathed in playfulness and wonder – like there is always something magical and otherworldly in the air despite the down-to-earth settings.

Since his 2015 film Happy Hour, it’s been bangers only from Hamaguchi.

A few strange plot decisions in the latter stages not enough to conceal the prominence of mastery.

Head-spinning in its psychological scope and dramatic sweep. 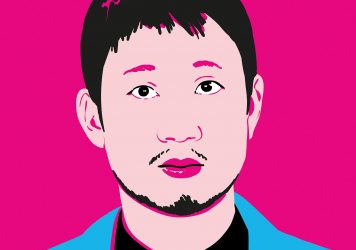