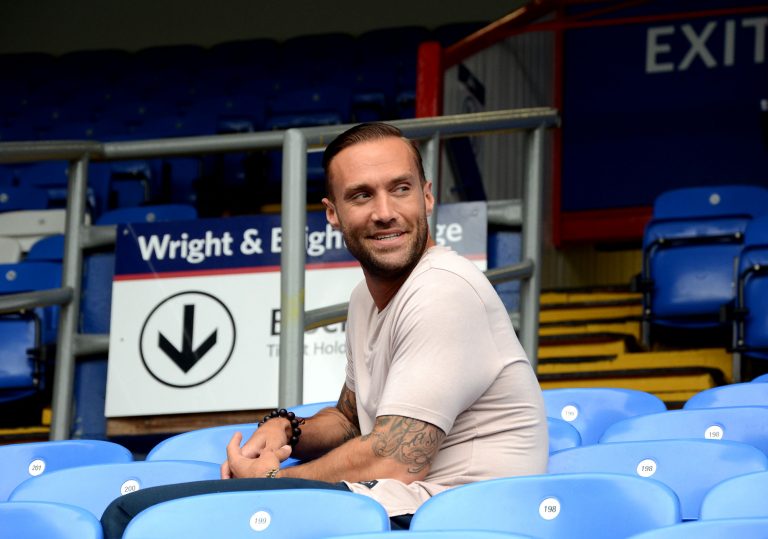 The cast of Celebrity Big Brother in a British crime/sports movie? Okay...

Too weird to be awful. Too cheap to be good.

A bizarre meta-comment on British film and celebrity lifestyles.

Low-budget British crime movies often get a severe lashing from film critics and rightfully so. They are mostly derivate, uninventive, badly acted, poorly written and horribly directed. Dangerous Game is guilty of all of those things, but somewhere within its bewildering make-up is a meta work which applies dream logic to a rejected plot from Footballers’ Wives, while staring contestants from Celebrity Big Brother. It is both terrible and utterly fascinating.

Calum Best, son of footballing legend George Best, plays Chris Rose, a hotshot striker who earns a big-money move to his childhood club, East Stratford. Unfortunately for Chris, his hopeless lifelong friend Adam (Amar Adatia) has racked up some considerable debts with the Russian mafia and needs some help. Subsequently, the Russians begin exploiting the situation and demand that Chris fixes a few matches as a means of resolving the problem. Predictably, that doesn’t go to plan and Chris and Adam resort to more extreme methods to appease their oppressors.

The ludicrous nature of the plot is, frankly, too grand for the film to possibly live up to. Far too often it relies upon cheap and whimsical comedy to dig itself out of a hole. Having said there are a handful of moments within Dangerous Game that are, quite possibly, an unknowing work of genius. The opening montage which document’s Chris’ life and career plays out like an intense fever dream that is too perfect to be real but still farfetched enough to exceed expectations.

Lines of dialogue actually question whether certain scenes are truly happening, as if ironically commenting on the ludicrous nature of the movie. Further scenes such as two glamour models (Lucy Pinder and Malia Arkian) sleeping with an unemployed man with football bed sheets and the appearance of Darren Day as Russia mafia boss are too strange to be labelled bad.

There is a perverse sense of magic at hand in Dangerous Game. It serves as both a comment on the cheapness of British B-movies, the mediocrity of footballers lifestyles and the careers that celebrities can harness through various appearances on reality television. There is no escaping the shoddiness of its production – but then who wouldn’t want to see a film in which Katie Price’s ex-husband, Alex Reid, plays the chairman of a Premier League club…

The cast of Celebrity Big Brother in a British crime/sports movie? Okay...

Too weird to be awful. Too cheap to be good.

A bizarre meta-comment on British film and celebrity lifestyles. 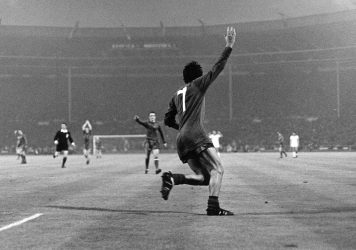 The Northern Irish footballing icon gets the imbalanced, occasionally brilliant documentary he deserves. 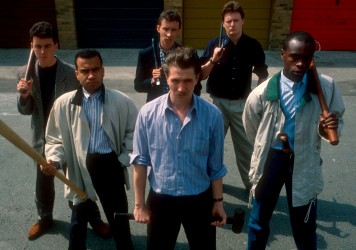