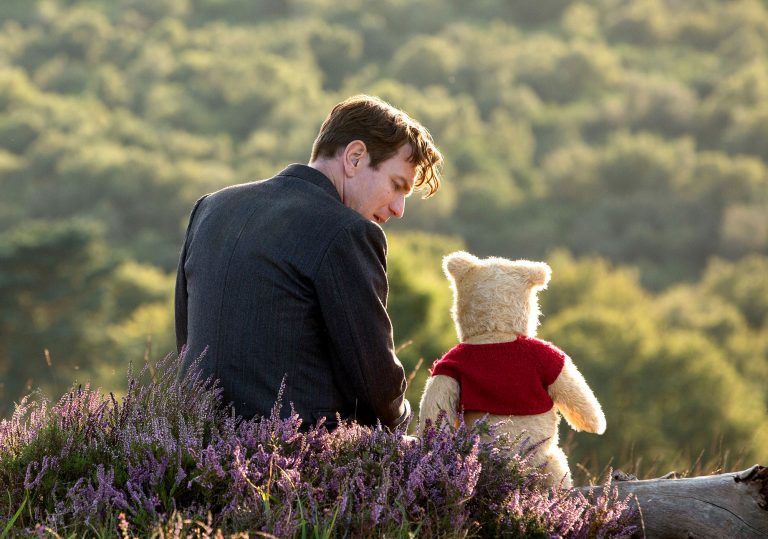 Goodbye Christopher Robin was heartbreaking enough. A change of pace would be more than welcome.

Bursting at the seams with honey-soaked sweetness.

An overstuffed plot can’t deter from the size of this film’s heart.

Piglet, Pooh and Tigger too are brought back to life in this big-hearted Disney live-action animation.

It’s a silly old world, isn’t it? Rain, traffic, capitalism — life can feel a struggle at times, and being an adult is a bit of a bother. Maybe it’s better to just reminisce over the joy of better days and nicer stories, instead of trying to fix what we have right now. That’s what Christopher Robin is doing anyway, and thank goodness he’s got the right bear to help.

In Disney’s Christopher Robin, AA Milne’s characters from the Hundred Acre Wood come to life to save their friend (named after Milne’s own son), in the middle of a cloudy midlife crisis. Working-class Christopher Robin (Ewan McGregor) is employed at a luxury luggage company, drifting further away from his wife Evelyn (Hayley Atwell) and daughter Madeline (Bronte Carmichael) by the day. When his childhood teddy bear Winnie-the-Pooh (now inexplicably walking and talking) loses his friends and finds himself in London, Christopher must remember what matters the most, by playing with his toys one more time.

“I wanted to escape from fame and from ‘Christopher Robin’”, a grown-up Milne said of his father’s stories and the character his name became. This isn’t the Christopher Robin of Marc Forster’s film, the real-life boy who disliked his birth name, married his cousin, opened a bookshop in Dartmouth and had a daughter with cerebral palsy. No, this Christopher Robin is a timid man, unhappy with his mundane life but hardly resentful of his old friends. Even though you know the characters this isn’t a biopic but a new story with a great big heart. 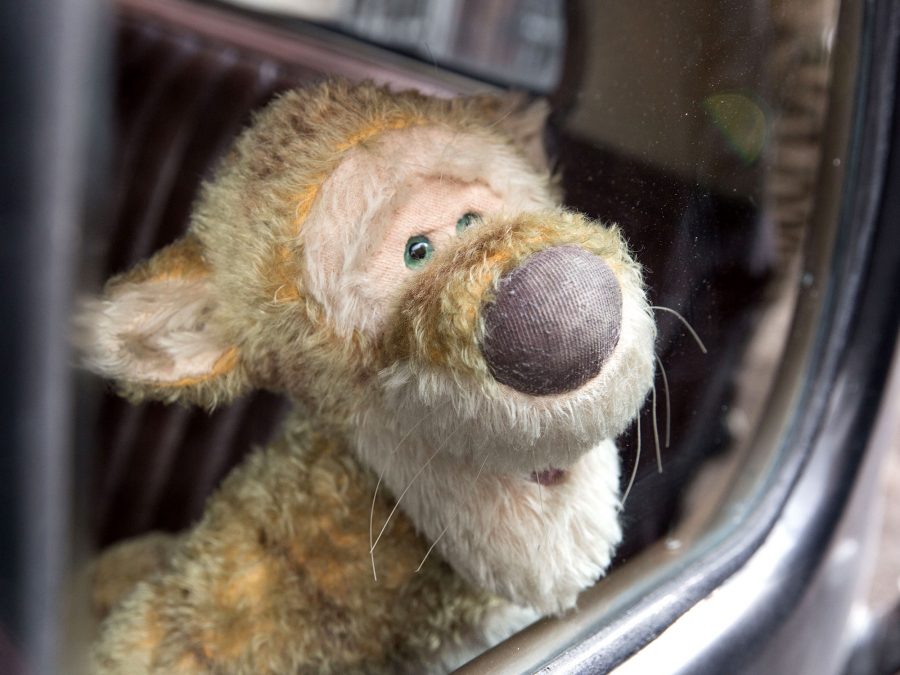 The script, penned by Alex Ross Perry with Spotlight’s Tom McCarthy and Alison Schroeder from Hidden Figures, is adventurous and exhausting in a good way. Overstuffed with ideas and brimming with energy, this story is working overtime to try and make your heart burst. It’s like a birthday party with friends you haven’t seen for years – there’s tons to talk about and so much cake to eat that you’d almost end up with a headache from having too much fun.

A storybook spine seems to imbue the plot with manipulative nostalgia at first, but the film bounces back with wit and great confidence. Occasionally challenging both class and gender prejudice, it’s surprising how unashamedly righteous the dialogue is. “People don’t like things that are different,” Christopher tells Pooh. Where Milne was warm, Perry is woke.

While the man may have given his name, this isn’t actually a film about Christopher Robin. Magic moves through the each scene, giving colour to what could have been a dreary rehash of a beloved world, thanks to the creatures who have always lived there. Jim Cummings voices Pooh with tender affection that melts scepticism and reignites a sense of loyalty for a beloved old friend.

Pooh, Piglet and the others have a newfound freedom in their performances which react to love and crumble under sadness with great vulnerability. Kids can fidget and adults might yawn at some of the messier, ambitious moments of cross-city shenanigans with very little stakes – but by reviving the story with those who truly cherish it, Pooh and friends gleefully overcome any sort of reboot fatigue, only spilling a little honey in the process.

Goodbye Christopher Robin was heartbreaking enough. A change of pace would be more than welcome.

Bursting at the seams with honey-soaked sweetness.

An overstuffed plot can’t deter from the size of this film’s heart. 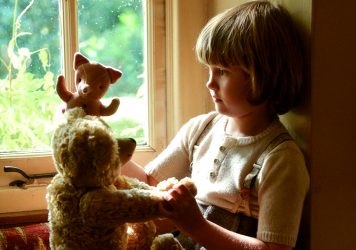 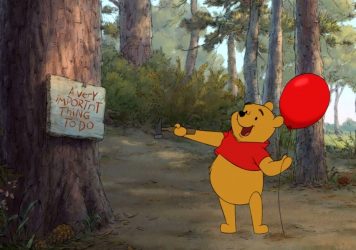 After 85 years you’ll be pleased to see that very little has changed in dear old Pooh. 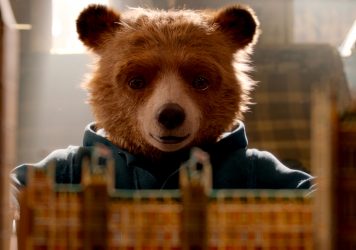