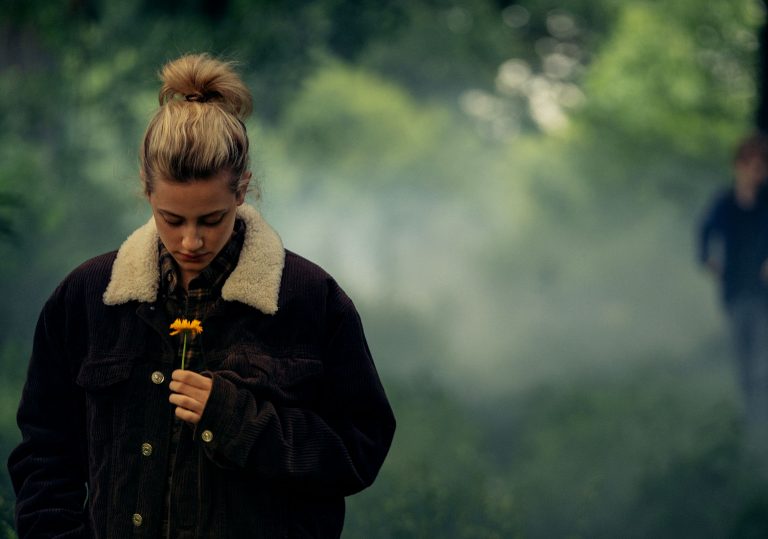 She’s ready for more grown-up challenges than this.

Like reflecting on one’s own teen years, it’s mostly embarrassing.

There’s a plague sweeping our most telegenic B-listers. The symptoms often change and the victims vary in profile aside from their camera-friendly good looks, but the fatalistic sense of tragedy and gingerly curated indie pop soundtracks mark an unmistakable pattern linking these cases.

Patient zero was The Fault in Our Stars, its $300 million gross creating a viral hotspot that’s since racked up a body count including Five Feet Apart, All the Bright Places, The Space Between Us, Everything Everything, Then Came You and Midnight Sun. In all instances, an ailment claims the life of one half of a tentative adolescent flirtation, leaving the survivor with a valuable lesson about the preciousness of our time on Earth. Even in a pandemic, the fetishisation of death has refused to go out of style.

Chemical Hearts arrives as the latest teen weepie to be thrown onto the pile with the others. Its primary function appears to be ushering Lili Reinhart, the girl next door on TV’s Riverdale and a recent breakout as one of Hustlers scamming strippers, into a big-screen leading role. Her first-time producer credit confirms as much. It doesn’t make the strongest argument for her viability as an autonomous star, however. Just as her character Grace limps around on her symbolic wounded leg, Reinhart struggles to complete basic actorly functions under writer/director Richard Tanne’s stilted dialogue.

Grace sustained that injury in a car crash before leaving her previous town, an incident that killed her boyfriend and left her with some heavy-duty survivor’s guilt. Her family relocates to idyllic Nowhere, USA, and it’s here that she encounters Henry (Austin Abrams), who’s somehow the main character. He’s the one to open the film with an insufferable voiceover monologue about the neurochemistry of feelings, and in due time, he’ll be the one to facilitate Grace’s acceptance of her grief.

Their inevitable star-crossed dalliance feels strangely transactional, a deal in which she gets to process her trauma and he gets to taste the exquisite bittersweetness of adulthood for the first time (along with getting his V-card punched). There’s an immature solipsism in the film’s approach to love as a thing you do in order to grow personally, rather than a mutual meeting-in-the-middle.

The pair treat each other like tertiary characters in their own stories, people who exist only in terms of what emotional nourishment they can provide. The film’s sentimental attitude towards suicide, painted here as a beautifully terrible act that can give someone else’s life meaning, promotes the same irresponsible perspective that got TV series 13 Reasons Why pilloried and re-edited.

At one point, Grace rattles off a laundry list of classics about moody young people in a seeming attempt from Tanne to place himself among their ranks. The two major titles she name-checks are ‘The Sorrows of Young Werther’, the climax of which inspired a rash of copycat suicides across Europe, and ‘The Catcher in the Rye’, a perennial favourite of assassins and school shooters. No one involved with this production realised that the stakes of their story are much higher than the relationship status of its main couple.

She’s ready for more grown-up challenges than this.

Like reflecting on one’s own teen years, it’s mostly embarrassing. 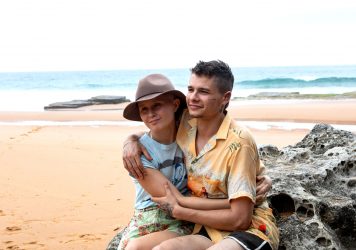 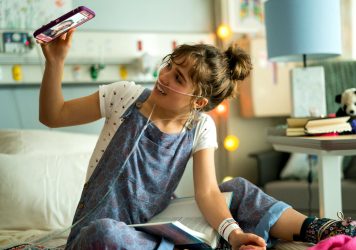