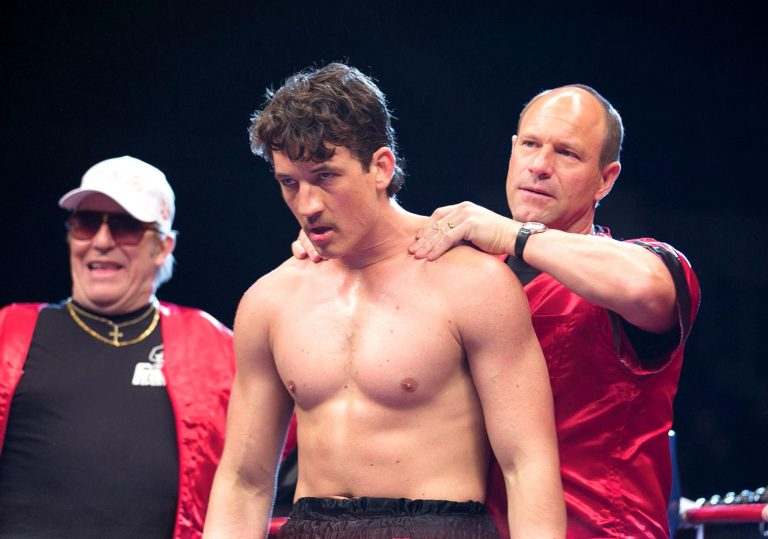 It takes a long time for Ben Younger to make a movie. So listen up

Miles Teller – not just a single string to his bow guy.

A film about an underdog returning to the fray and beating insurmountable personal odds, by a director who hasn’t made a movie for 11 years. But first, we really need to talk about trailers, and how you should do everything in your god-given power to avoid watching the trailer for this film. Who knows what dark arts go into the production of trailers, that vital means of luring patrons to lay down their cash and step on to the ride. You’d suspect that revealing a little bit of the sizzle and keeping the steak itself completely in the shade would be a good way to stoke anticipation without giving the entire game away. Increasingly, however, modern trailers opt to reveal all the best bits, even if the drama itself is ruined by way of collateral damage.

There’s a twist in Bleed for This, a scrappy but winning real-life boxing saga, that charges its timeworn material with a measure of intrigue and originality. It transforms the film from a straight-arrow biography into something that poses questions about mortality, the limitations of the body, and how we define success. And it only works if you go into the film knowing as little as possible about its subject, Vinny Pazienza, a roistering Rhode Island pugilist whose upward career trajectory is scuppered before its peak. Sure, if you’re already familiar with the life and work of The Pazmanian Devil, then you’ll likely have a good idea of everything set to go down here. But if you don’t, take action so you can learn it first hand when you see the film. 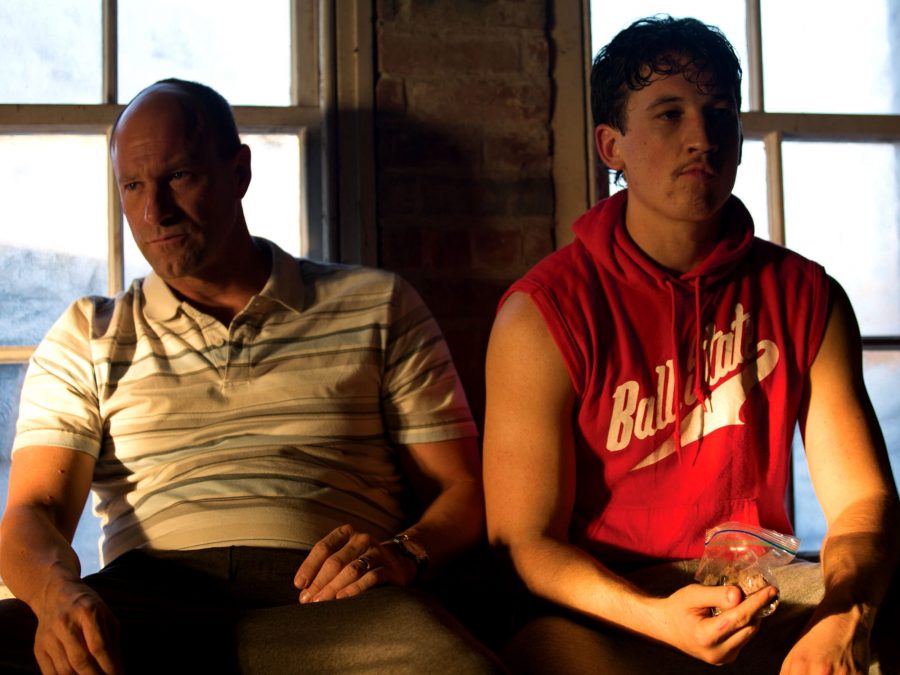 Such sporting redemption tales usually come part and parcel with performances the size of Madison Square Gardens on half-price ticket night, but not so here. Miles Teller, instead of using this as a platform for lots of skyward fist pumping and clammy glances into the middle distance, keeps matters fairly low key. He even dials back his patented upstart braggadocio schtick to make Vinny come across as a fairly uncomplicated working class fellow. It’s as if the trials he goes through are too emotionally complex for him to truly comprehend. Yet that state of mild ignorance ends up being a help rather than a hinderance. Even as Kevin Rooney, his balding, pot-bellied trainer, Aaron Eckhart never pushes too hard. He has a few neat speeches, a couple of inspiring pep talks, and his tragic status is cemented by an over fondness for the hard stuff, but the heart never makes it to the sleeve.

The filmmaking itself follows suit. In the spirit of its hero, it never opts for any smart moves or fancy footwork, it keeps things as no-nonsense as possible with its eyes firmly locked on the prize. Younger does, however, present Pazienza as a Catholic deity, and the story itself plays a little like the Passion of Christ, crown of thorns and resurrection included. Amid what seems like an unfortunate glut of boxing movies, this one just about has its head above the pack. Whether its understated, low-slung vibe will make the connection required for a knock out remains to be seen.

It takes a long time for Ben Younger to make a movie. So listen up

Miles Teller – not just a single string to his bow guy. 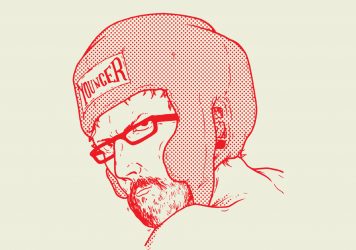 The one-time prizefighting director discusses his return to the movie ring after an extended hiatus.