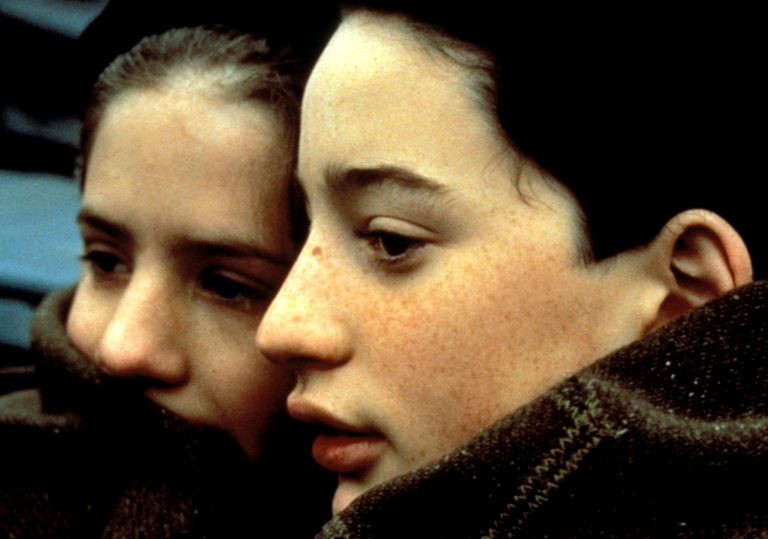 Much better than ambivalent memories would suggest.

Not the director’s best work, but far, far from being his worst either.

Louis Malle’s unsentimental depiction of his own boyhood during the Nazi occupation of France stands the test of time.

Autobiographical elements inform many of the films of celebrated French director Louis Malle but they are, arguably, never so deeply felt as in his sorrowful, beautifully-acted, World War Two-set, 1987 film, Au Revoir les Enfants. His straightforward story tells of the evolving friendship between two 12-year old boys, Julien and Jean, boarders of a Priest-run school for the upper middle-classes outside Paris during the bleak mid-winter of 1943/1944 in Nazi-occupied France. It is what Malle called a “re-invention” of his own long-pondered experiences: “in terms of character, action, detail, it’s 75 per cent fiction.”

Fiction it may be, but Malle makes sure that the recreation – the chronicle, for most of the film is just that – of school life he depicts is absolutely true to memory: thus the sombre blues, greys and blacks with which his talented cinematographer Renato Berta adumbrates the chilly classrooms and lonely dormitories; or the matter-of-factness shown in the rough games, bullying and casual racism of the boys; the cold washes and poor food; and the peremptory visits and searches by the local militiamen or gestapo.

It’s a harsh world, dictated by wartime exigencies. But here, somewhat uncharacteristically, Malle allows himself no directorial flourish nor digression. Au Revoir les Enfants is a bold rites-of-passage story of initiation into a world of moral uncertainty that is chastely free of exaggeration, histrionics and bombast. Rather, this is a world as viewed from, and true to, the point-of-view of the inquisitive, competitive, bookish and slightly arrogant Julien (a stand-in for the director): a young man for whom bed-wetting and bath-time erections signal a personal loss of childhood innocence, and for whom the slow discovery of the hidden Jewish identity of newcomer Jean is pointedly a matter of idle curiosity rather than a heart-tugging example of empathetic understanding.

If anything, it is this truth to character, along with the director’s clear distaste for cliché, that gives Au Revoir its special quality. The performances, too, both by the boys and their ‘masters’, are uniformly impressive (with special mention for François Négret as the ‘gammy-legged’ kitchen porter Joseph). It may lack some of the provocative moral ambivalence that makes Lacombe, Lucien – his previous film set during the French occupation from 1974 – so powerfully alive.

Nevertheless, it shows Malle laudably able to use the most direct of storytelling styles to survey a surprisingly rich array of complex subjects – friendship and betrayal, honour and guilt, collaboration and resistance, life versus art – without ever resorting to simplification or moral platitude. This is not Malle’s greatest movie, despite its international status and its mangled fate as a teaching aid in French-language schools. But it’s a very fine one which stands up strongly as the memory fades and the years go by.

Much better than ambivalent memories would suggest.

Not the director’s best work, but far, far from being his worst either. 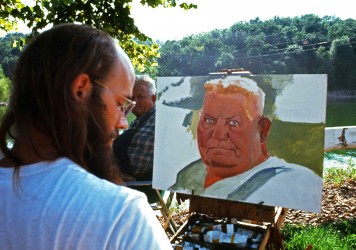 This roistering profile of singer-songwriter Leon Russell finally escapes from its legal limbo. 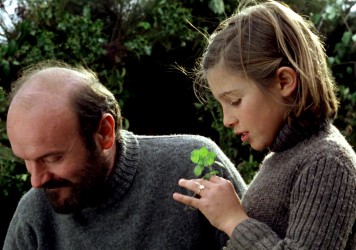 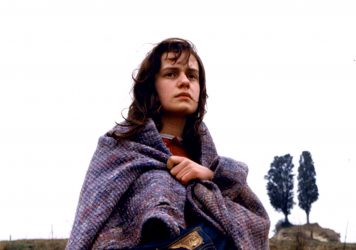 A welcome re-release of Agnés Varda’s best film, chronicling the final days of a French wanderer in search of freedom.