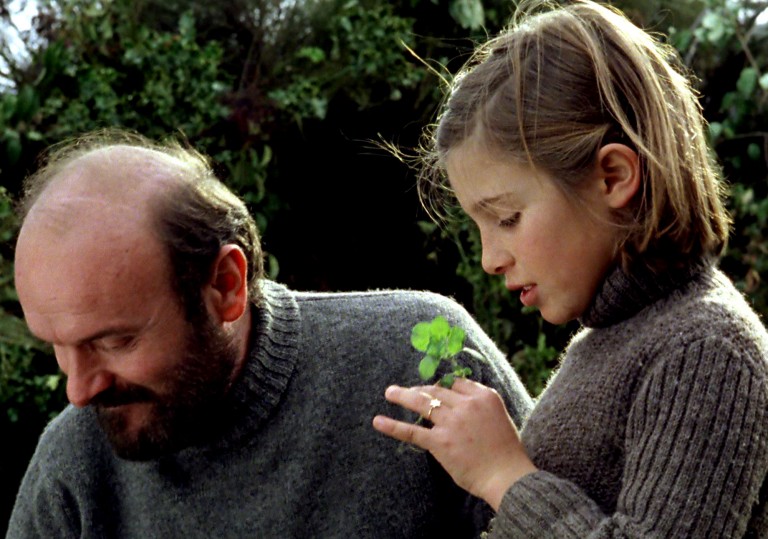 Often called one of the great Spanish films, but may be time to lose that geographic qualifier.

When you hear stories of overzealous producers interrupting or sometimes scuppering the pure vision of a film director, it’s rare that you’d be inclined to side with the callous businessman over the consummate artist. In the case of Victor Erice’s 1983 film, El Sur (The South), the battle lines are less clear cut.

Erice had originally planned a three-hour film, the first half set in northern Spain, the second in southern Spain, both amounting to a sombre reflection of the early years of the Franco regime. However, the opening 90 minute chapter was deemed so great, that it was simply not necessary to continue filming. Further funding was duly cut and the film signed off.

Granted, we now only have 50 per cent of what is officially an incomplete feature, and yet, it’s hard to imagine how this could’ve vaulted to an even higher plateau of greatness. Every frame is calculated to perfection and loaded with depth and passion. The film ends at a perfect moment, where the south becomes an unseen paradise, a place we can dream about but will never encounter.

On its surface there’s nothing obviously radical about Erice’s second film (after his classic 1973 debut The Spirit of the Beehive). And yet it manages to be unlike anything else. It sits unassumingly between a melancholic family saga like Vincente Minnelli’s Meet Me in St Louis, and Terence Davies’ impressionistic remembrance of a working class family railing against its staunchly aggressive patriarch, Distant Voices, Still Lives.

The father figure in El Sur, Omero Antonutti’s Agustín, isn’t aggressive. He’s taciturn and distant, sometimes blind to the needs of his young daughter, Estrella, who wants to swaddle him in love. He has found himself on the wrong side of history, a political casualty of the Spanish Civil War and unable to find consolation in a dim future. He requires time alone with his thoughts, perhaps trying to unravel what went wrong, or what action he could take to ensure the wellbeing of his family. The film offers a child’s-eye view of depression, and as such, only shows what Estrella can see, and proposes what she is thinking.

She finds the name of a small-time movie actress scrawled on a scrap of paper in her father’s office. One evening she also discovers his motorbike parked outside the local cinema which happens to be screening a movie in which this enigmatic starlet features. Speculation as to the rightful owner of her father’s heart ensues – does he pine for this actress, or for his obedient, low maintenance wife? The story unfurls like a dream diary, yet Erice – in the most delicate fashion imaginable – coaxes out the ambiguities, the mis-read feelings, the muffled acrimony, the encroaching disaster, the deathly impulses, the raw poetry of life. Ravel and Schubert are deployed with subtle mastery across slow-fades.

Beyond his ability to find emotion without ever resorting to melodrama, Erice captures how time slips away from us, changes things, propels us towards an abyss. El Sur is a film about how we construe time as being relative to human interaction. He says we should measure it in relation to how long we have to spend with those we love. The great tragedy is, as long as free will and psychological fragility exists, we’ll never be able to think in those terms.

Often called one of the great Spanish films, but may be time to lose that geographic qualifier.