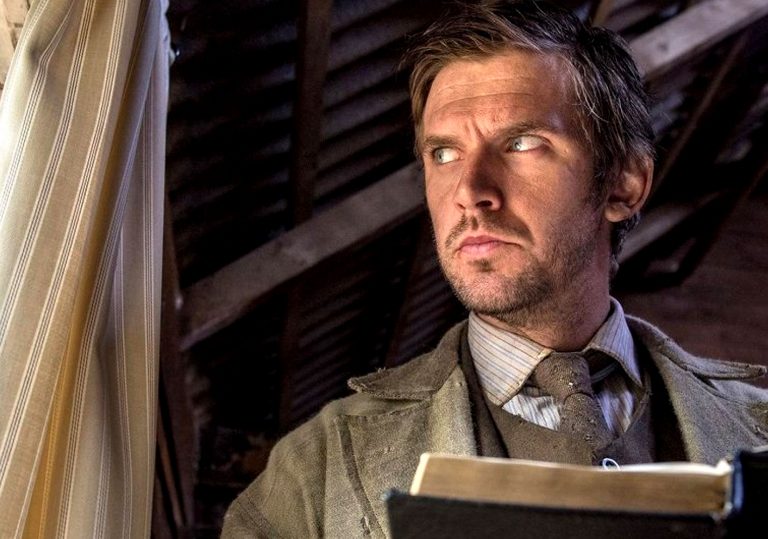 The film’s cryptic title, combined with the gap between now and Evans’ previous effort, gives ample cause for excitement.

A sharp dissection of religious fervour abetted by cinematic extremes.

The search for God is a bloody affair in Gareth Evans’ new film. Apostle is cut from the same cloth as The Wicker Man and Black Death, in which faithless protagonists intruding on spaces governed by faith confront cruelty couched in worship. Specifically, it shares the former’s smiling fanaticism and the latter’s misplaced devotion. Apostle contains all the essential elements of religious horror, but crucially distinguishes itself through the conclusions the director draws.

The film hovers in the orbit of Thomas Richardson (Dan Stevens), a man harrowed by an experience only revealed much later. Thomas wrestles with his own faith as he travels to Erisden, a small island isolated from civilisation, to find his sister has been kidnapped by the religious cult that calls it home. Thomas’ nihilism reads as a welting unease whose itch he can’t help scratching: he’s in a state of perpetual disgruntlement, quietly frantic as he searches for his lost sibling. Erisden’s leaders, Malcolm (Michael Sheen), Quinn (Mark Lewis Jones) and Frank (Paul Higgins), preach egalitarianism, describing the isle as paradise – but there are wicked truths sown into this land and the community built upon it.

We sense something is off even before Evans ushers us to the island proper, as Thomas boards a vessel chartered for the undisclosed location. His arrival in Erisden raises immediate concern among the ruling body, and it’s this sense of cultural paranoia which results in Apostle’s most profound statement about religion: it’s not the act of observation but the hearts driving it that fuels ideological strife. 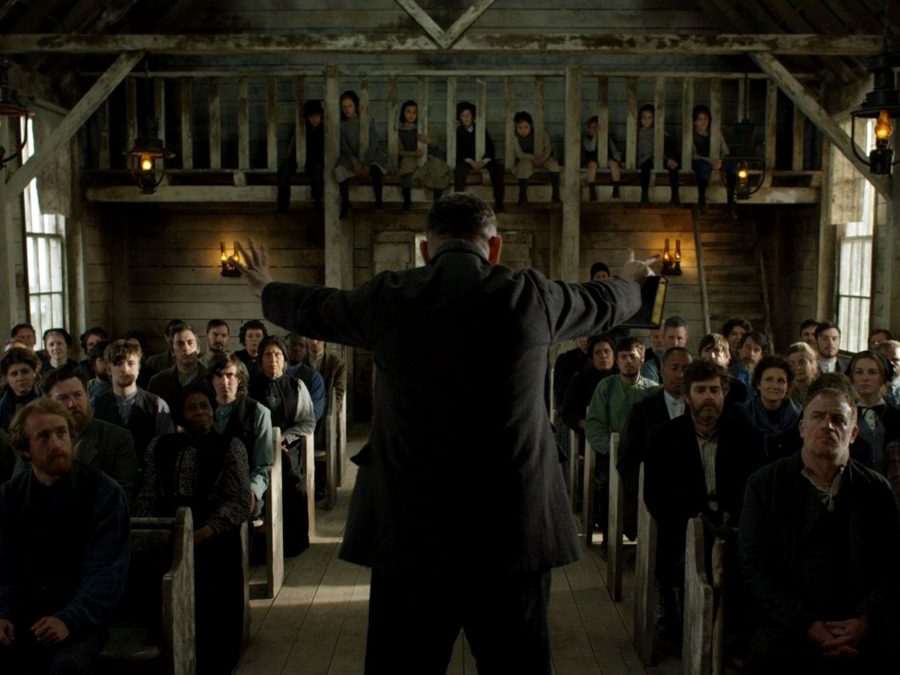 Thomas is grimly committed to his skepticism, and for good reason – Malcolm maintains his conviction partly thanks to the Crown’s intermittent attempts on his life, and partly because he has cause to believe. He’s charged with keeping Erisden’s monstrous secrets as Thomas begins to unravel them, but at times it seems as though Malcolm might rather spill their poison.

Evans treats the camera (manned by his longtime collaborator Matt Flannery) almost as a character unto itself. Movement is vital to the film’s efficacy, lending urgency to its ghastliest sequences and even its more hushed moments of dread. The director is best known for the 2011 martial arts actioner The Raid and its 2014 sequel, yet his distinctive stylistic approach greatly benefits the horror tone of Apostle, adding momentum to the apocalyptic madness of its final minutes.

Evans enthrals and repulses in equal measure through a combination of gory excess and spiritual unease. As with his previous work (most notably Safe Haven, his contribution to the 2013 horror anthology V/H/S/2), Apostle is a thrilling ride. But there’s a gravitas here – a connection to horror heritage – that allows the film to linger in our minds beyond the credits. It’s a film made to get under our skin and into our souls.

The film’s cryptic title, combined with the gap between now and Evans’ previous effort, gives ample cause for excitement.

A sharp dissection of religious fervour abetted by cinematic extremes. 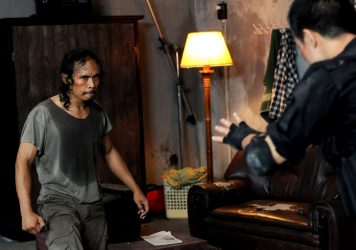 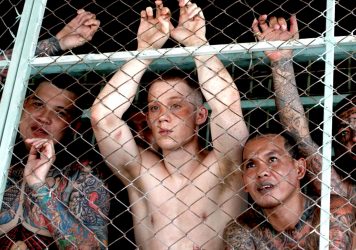 A Prayer Before Dawn

Joe Cole plays a boxer who gets banged up abroad in this harrowing and poetic prison drama.