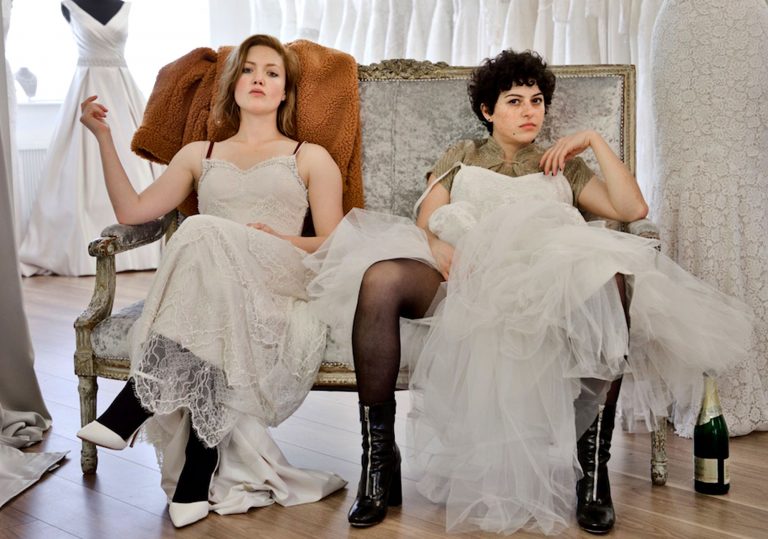 Alia Shawkat is always a hoot, but what sets this one apart?

Well-observed but slightly lacking show of youth in revolt.

Holliday Grainger and Alia Shawkat star in this well-observed portrait of female friendship from Sophie Hyde.

From Desiree Akhavan’s Appropriate Behaviour to Phoebe Waller- Bridge’s Fleabag, it’s more acceptable than ever to be a nasty woman in popular culture. They sleep with whoever they want, they drink until they puke, they take mind-altering substances on a weeknight and down a Berocca in the morning while scrubbing their faces and legging it into work.

For years women have been assured they can have it all, and for millennials, it’s less about having a husband, kids and career, it’s about living a little while we’re young.

Certainly that’s the case in Sophie Hyde’s Animals, which follows two women-in-progress around Dublin. Laura (Holliday Grainger) and Tyler (Alia Shawkat) are roommates and best friends, existing in a mutual state of folie a deux as they drink, dance and scream their way across the city, much to the chagrin of Laura’s patient family, including her pregnant sister.

Laura harbours dreams of becoming a novelist, but lacks the discipline and creative energy, easily convinced by Tyler to join her MDMA-fuelled escapades. Things start to change when she meets classical pianist Jim (Fra Free), but the freewheeling romance at the film’s core belongs very much to its leads.

While Hyde’s examination of that tricky state of flux between growing up and growing old is acutely observed and beautifully filmed, it’s worth noting that Laura and Tyler live charmed lives. Tyler, although estranged from her family in America, is well-off, and Laura doesn’t seem particularly bothered when fired from her job. Their problems are those reserved for the comfortable, and often quite of their own making.

The chemistry between Grainger and Shawkat is palpable, but a triteness to the film’s narrative means their firecracker chemistry eventually loses its warmth. We’re yet to see the nasty women who balance their free-spirited hijinks with pursuit of their goals.

Alia Shawkat is always a hoot, but what sets this one apart?

Well-observed but slightly lacking show of youth in revolt. 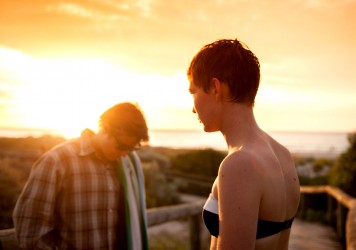 Gender reassignment surgery is the MacGuffin in this Australian time-lapse family drama about growing up. 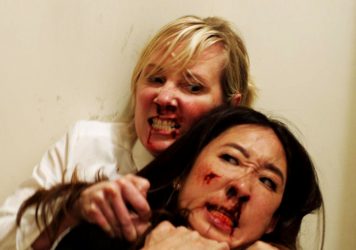