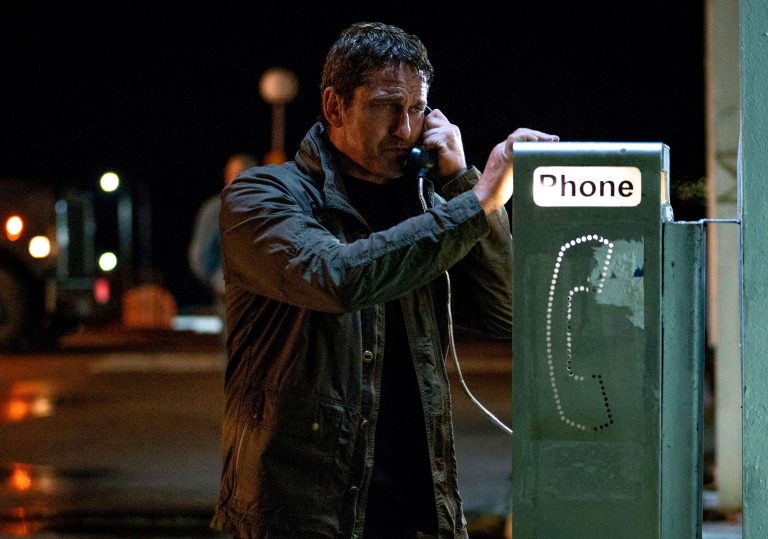 Who knew POTUS’ bodyguard would be so busy?

The “guardian angel” is going through the motions and we are two steps ahead of him.

Angel has fallen and he can’t get up.

Gerard Butler is back as super-patriot Mike Banning in this grimly violent action threequel.

After the rompy hijinks of ‘Die Hard in the White House’ aka Olympus Has Fallen and its decidedly less fun sequel London Has Fallen – which traded jolly action for overwhelmingly graphic violence and hard-to-stomach xenophobic overtones – Gerard Butler’s stoic Secret Service agent Mike Banning returns in this slightly-less-brutal threequel.

With Angel Has Fallen, the franchise attempts, like so many action series before it, to breath new life into a tired premise by turning things inwards. While Banning usually protects the US President from foreign threats, this time the threat is coming from inside the White House.

After an assassination attempt on POTUS leaves only two people alive, Banning is immediately suspected of being behind the operation. The fact that the two survivors are Banning himself and the President (Morgan Freeman), who he is literally paid to keep alive, doesn’t seem to matter.

This kind of conspiratorial, paranoid storyline works in the Jason Bourne and Mission: Impossible franchises precisely because the heroes’ allegiances are fuzzy. Bourne and Hunt are employed by the government, but they protect a personal vision of ‘justice’. On the other hand, super-patriot Banning’s job is to make sure nothing happens to a specific individual, regardless of what that person might stand for. Yet at no moment in the film does anyone try to come up with a real, existential reason why Banning would ever betray the President, who is not simply his boss but also the boss of America itself.

A plethora of evidence collected by FBI Agent Thompson (Jada Pinkett Smith) appears overwhelmingly to implicate Banning, so much so that one might assume his colleagues would instantly smell a rat and suspect a set up. But in this world, logic is not the most consistent principle. It is only much later, after the death toll has risen considerably, that Thompson remembers the basics of investigative work and wonders: ‘Who would have the means to pull this off, and who would benefit from it the most?’ The answer, of course, is not, and never was, presidential body guard Mike Banning.

But enough about the implausibility of the plot. Movies are not real! Let’s talk about the kills. 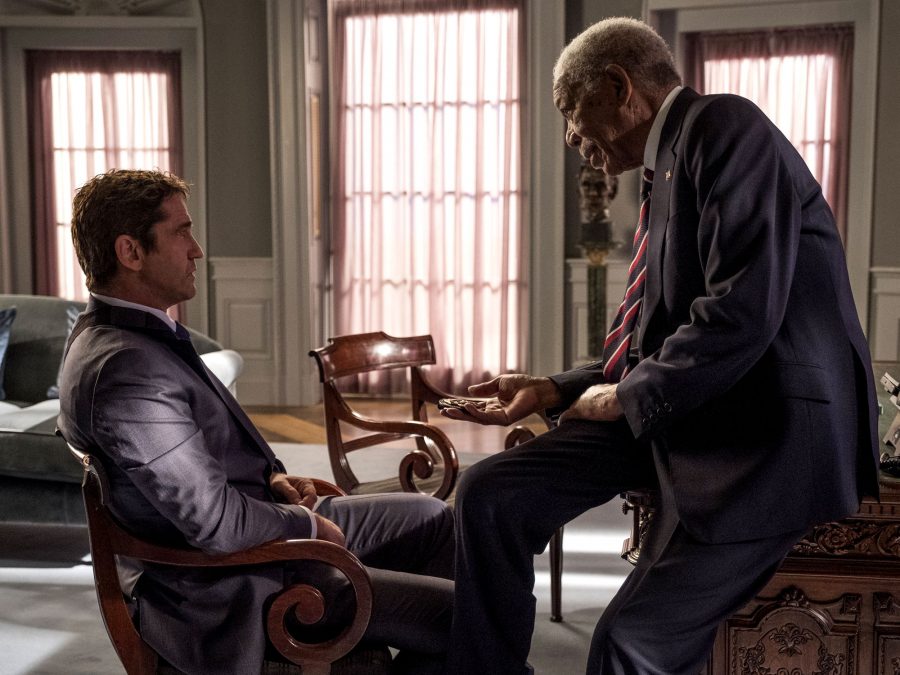 The assassination attempt is the film’s biggest set-piece, and as is franchise tradition, it queasily recalls real-life operations in modern American combat. Against the dozens of bomb-carrying drones flying over them, the highly trained agents surrounding the President on his fishing trip in the middle of a lake (?) are utterly powerless. Each one gets blown to bits during an extended sequence of mayhem that is somehow less unpleasant than the scene which soon follows it, in which Agent Thompson calmly looks over the many corpses thrown into unnatural shapes on the bank of the lake.

The camera repeatedly lingers on inert bodies throughout the film, drawing attention to the way a person, alive and kicking one minute, can become dead meat in a matter of seconds. Besides a claim for realism, or even cheap provocation, the purpose of showing such brutality is not really clear. Both sides of the fight are presented in this way and there is no sense of fun, of gory glee or subversion in the presentation of the bloodshed. The product of a vague and unconvincing plot, the violence here is simply and purely awful.

What is certain is that explosions look less cool when you have to see their bloody aftermath. They look even less cool when they appear every 10 minutes. But Angel Has Fallen doesn’t know the meaning of the word ‘overkill’. The drone downpour that almost kills the President is closely followed by a building exploding and a small-scale fire apocalypse brought on courtesy of Banning’s father, Clay (Nick Nolte). The old man is a hippie opposed to American involvement abroad, but father and son share a love for killing. Male bonding doesn’t get much more macho than this.

But bad guys are not the only thing blown away in these explosions. Judging by the many unconvincing green-screen moments, so was much of the film’s budget. With incoherent fight scenes and seriously ropey CGI, slightly more low-key moments and hand-to-hand combat feel rushed in a way the explosions do not. The script appears similarly throwaway, recycling old tropes and barely attempting to sustain the mystery around who the mastermind of the coup might be.

A side plot about Banning getting too old to do this job could have served as an interesting commentary on the imminent obsolescence of the action man body and so forth. As things are, it’s just a lazy way to try and make us care.

Who knew POTUS’ bodyguard would be so busy?

The “guardian angel” is going through the motions and we are two steps ahead of him.

Angel has fallen and he can’t get up. 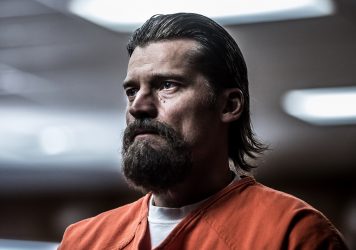 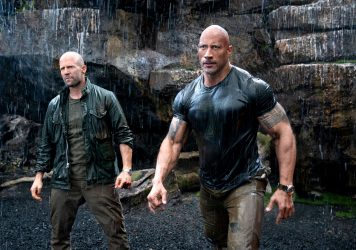