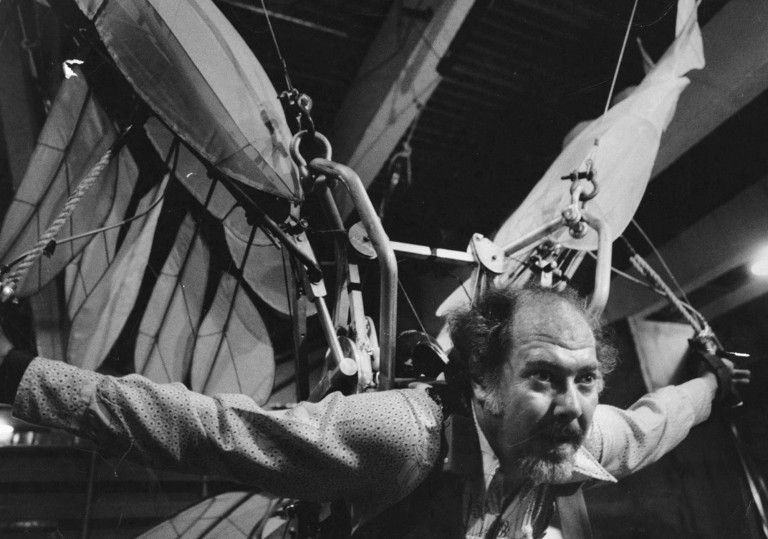 If anyone deserves their own feature-length retrospective, it’s Robert Altman.

An economic yet comprehensive portrait of a true master of cinema.

Inevitably not as subversive as its subject, but a fitting tribute nonetheless.

How the heck do you condense the life’s work of one of America’s most prolific auteurs into a neat 90-minute documentary? Just ask director Ron Mann, who provides a rather adept solution in his new film, which offers a welcome refresher of a bona fide cinematic icon almost a decade on from his death. In Altman, Mann recruits various long-time admirers and collaborators, asking them to provide their personal definition of the phrase ‘Altmanesque.’ It’s a brilliantly simple approach, with each respondent’s interpretation contributing to a sequence of snapshots of this singular director.

The responses range from droll (“Kicking Hollywood’s ass,” smiles Bruce Willis) to poignant (“Expecting the unexpected,” offers a wistful Robin Williams), and each feels as much a reflection of the interviewees’ personalities as Altman’s. But this is much more than talking heads driven hagiography. Drawing on a wealth of archive material, Mann goes to great lengths to better understand Altman’s creative process while utilising key scenes from some of his better known and most revered works – MASH, Nashville, Short Cuts, Gosford Park – to reinforce the general view that he was by turns a maverick and a visionary.

Altman’s reputation and artistic sensibilities are well documented, of course, and to that end it is particularly rewarding to learn more about the early stages of his career, in particular his transition from television to film in the ’50s and ’60s via shows such as Combat! and Whirlybirds. Most fascinating of all is a segment on Altman’s 1980 commercial flop Popeye, which Mann makes a convincing case for being a misunderstood musical comedy classic. Although Altman’s genius was by no means absolute, his ability to constantly roll with the punches undoubtedly enabled him to make a lasting impact on his craft.

If anyone deserves their own feature-length retrospective, it’s Robert Altman.

An economic yet comprehensive portrait of a true master of cinema.

Inevitably not as subversive as its subject, but a fitting tribute nonetheless. 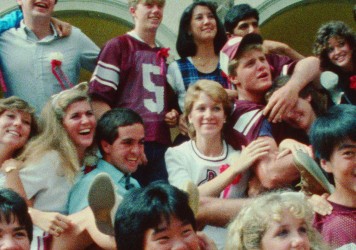