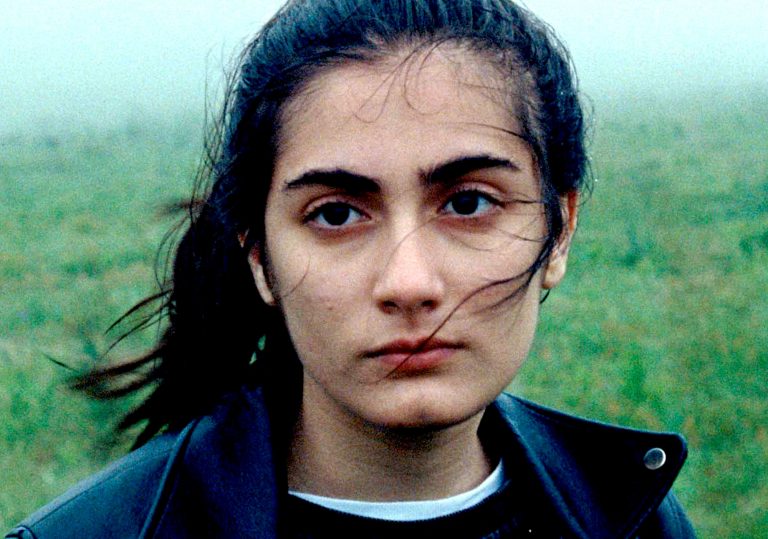 Keen to see this Directors’ Fortnight award-winner from the 2021 Cannes Film Festival.

Impossible to suspend disbelief at the sight of a Nokia brick phone smashing.

A solid film bolstered by its gripping central performance.

A teenage girl discovers dark family secrets when she investigates the sudden disappearance of her father.

Just as Norway’s Joachim Trier recently completed his Oslo trilogy with The Worst Person in the World, Jonas Carpignano has wrapped up his own Calabrian triptych with new film A Chiara. It’s a unique addition to the well-trodden milieu of mafia thrillers, one whose originality is channelled through its Italian neorealist approach. As such, it’s a film that brims with honesty as it exposes a complicated political landscape, as well as the challenges ordinary people are left to endure in the face of organised crime and government incompetence.

Carpignano’s cast of non-professional actors is made up of the Rotolo family, and his ability to elicit such assured performances from them is especially remarkable with the added knowledge that they were working with a semi-improvised script. The story is centred on the titular Chiara (Swamy Rotolo) an inquisitive 15-year-old girl who is caught within a web of lies as she investigates her father’s sudden disappearance, with the gulf between her and the rest of her family only expanding.

In this isolated process of unveiling deep family secrets and criminal ties all on her own, Chiara embarks on an unlikely journey towards self-discovery. It’s an immaculate turn from Swamy Rotolo as she compellingly embodies both mature frustration and adolescent angst. Every muted reaction and every expressive outburst are heightened by the claustrophobic yet tactile visual language of Tim Curtin’s distinct handheld cinematography. 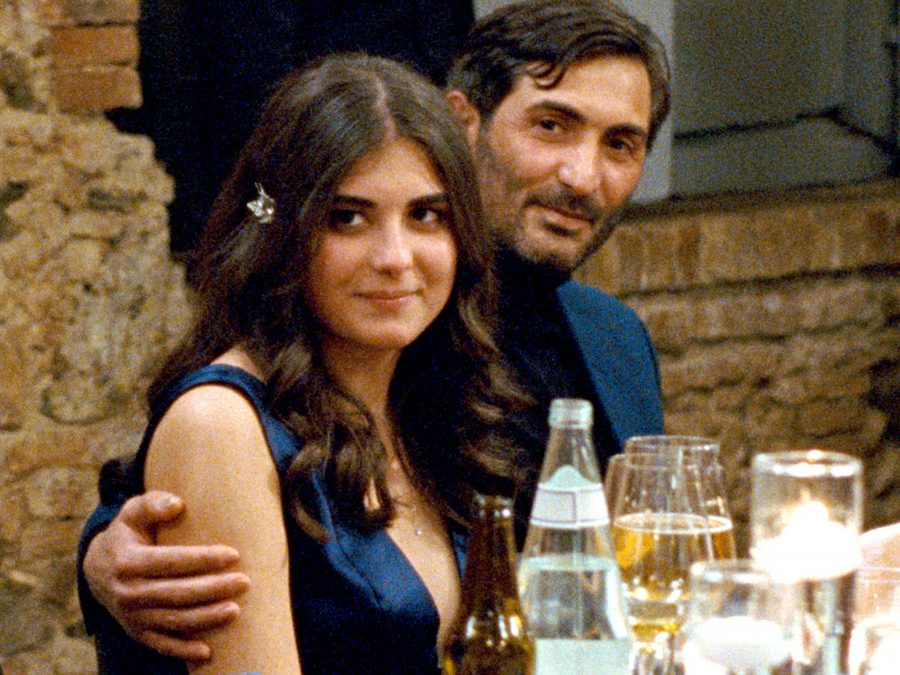 The film opens with a party – a loose parallel to the opening scene of The Godfather – celebrating the 18th birthday of Chiara’s older sister, Guilia (Grecia Rotolo). It’s a wholesome affair, with friends and extended family members playing games, making toasts and dancing to a corny Ed Sheeran song. These are the last moments we get to see the family united as, later that night, Claudio (Claudio Rotolo), the patriarch, disappears following a car explosion.

Unfolding within a rather bloated two-hour runtime is a narrative that often falls into the trap of banal dialogue (“They call it mafia, we call it survival.”) and an aura of moralism that undermines the poignancy of its superior first half. Chiara is often faced with obstacles that feel manufactured and thrown in for the sole purpose of keeping her at a crossroads.

A lived-in naturalism creeps in as the camera is constantly kept at arm’s length. At its most effective, this style enhances the honesty, intimacy and intensity that guides the riveting narrative. Yet as the film progresses, it elicits a rather unwelcoming distance and impatience that make it difficult to remain totally immersed. Adequately high stakes are replaced with a drawn-out second half that struggles to sustain momentum and compromises the payoff as it feigns unnecessary dramatic tension.

Keen to see this Directors’ Fortnight award-winner from the 2021 Cannes Film Festival.

Impossible to suspend disbelief at the sight of a Nokia brick phone smashing.

A solid film bolstered by its gripping central performance. 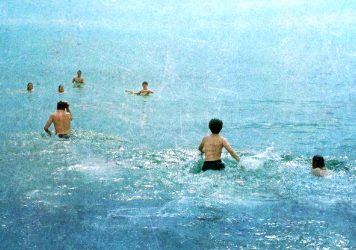 Alice Rohrwacher, Pietro Marcello and Francesco Munzi offer an illuminating portrayal of Italian youth in the midst of global uncertainty. 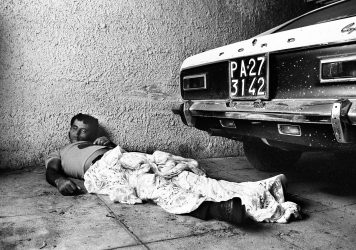 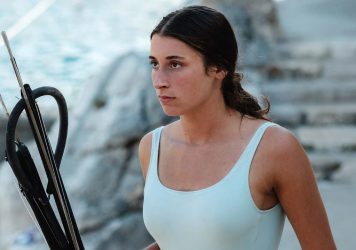 The return of an old friend causes tension between members of a fishing family in Antoneta Alamat Kusijanović’s assured debut.