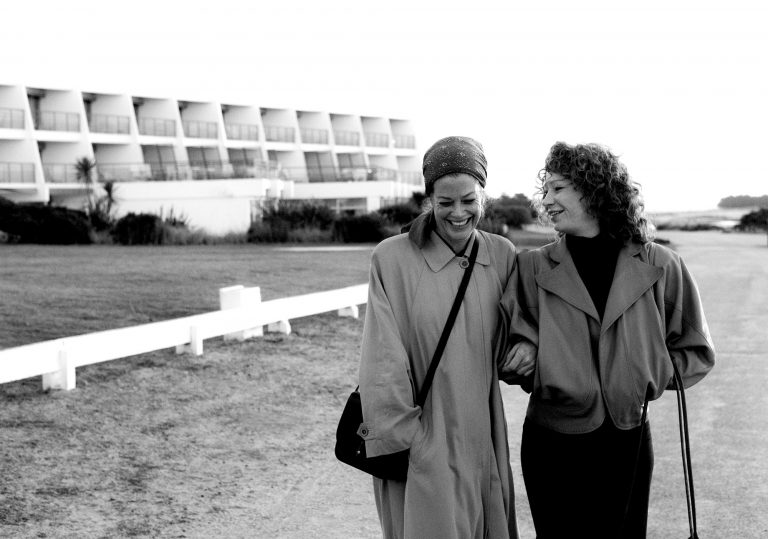 Oh no, a biopic! But… it’s Romy Schneider?

Romy Schneider gives her final interview in this unconventional biopic – with a cameo from Denis Lavant.

We all know that the biopic is the second lowest form of cinematic artistry (after the superhero movie), but Emily Atef’s intriguing 3 Days in Quiberon at least offers up a best case scenario.

Instead of a fanned-out Wikepedia entry set to glossy musical montages, this terse, claustrophobic film covers an important 1981 episode in the sadly curtailed life of beloved leading lady Romy Schneider, here brought to life with uncanny authenticity by the actress Marie Bäumer.

The title refers to a sleepy northern French port town where Schneider spent three days at a rehab clinic with her garrulous pal, Hilde Fritsch (Birgit Minichmayr). To alleviate the tedium, she agrees to an interview with a confrontational German journalist, who precedes to peel back the layers of her damaged psyche. At this point in her life, Schneider is a mess of collected neuroses, and Bäumer manages to channel the hardships of a life in the limelight into her a performance which traverses the poles of agony and ecstasy in a mere heartbeat.

Things get dark while the tape rolls, and so a trip down to a bar leads to drinks, dancing and a poetry recital from Denis Lavant with long blonde locks. The black-and-white photography anticipates a climactic photoshoot on a rocky verge, with Schneider bounding and leaping to offer the impression of mid-life bliss. The film explores the idea of the projected image versus the painful reality, and in doing so, transcends the limits of the screen biopic by allowing us to monitor the wild mood swings as they happen.

It’s occasionally a little ponderous and perhaps even over-stretched, but this concept of talking about an entire life through the prism of a few days reaps significant rewards.

Oh no, a biopic! But… it’s Romy Schneider? 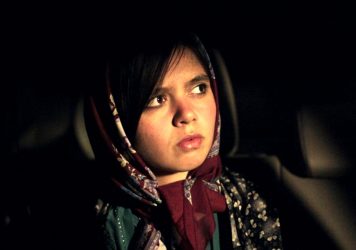 Movies and stories are everywhere in the beguiling new film by Iranian director Jafar Panahi.