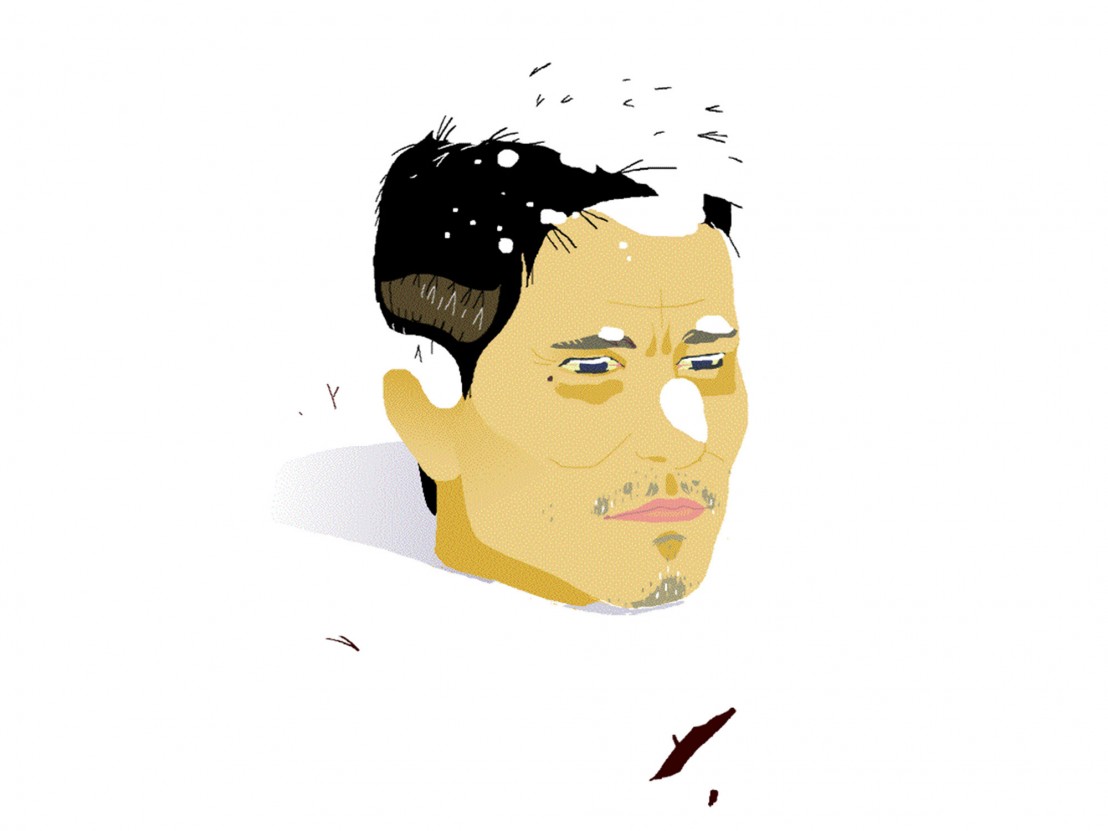 “As a filmmaker, I absolutely wasn’t there in 1994 to make a movie like White Bird in a Blizzard. The difference between, say, The Doom Generation and this are a reflection of the differences in me then and me now. I’m older, hopefully wiser, technically I’m a much better filmmaker – every time you make a film you learn so much. Each movie is a snapshot of a certain time. The Doom Generation is where I was at in 1994. I don’t spend time looking back at old movies. I was the subject of a retrospective in Toronto a few years back, so I was kinda forced to look at a bunch of clips. They’re all flawed, but to me they’re all perfect in their own way.

“Slowdive are one of my favourite bands. I saw them perform in Los Angeles and it was a life-altering experience. I’ll never be the same. I never saw them in the ’90s, and I always thought that I’d never get to see them. It was one of the sad things in my life. But they did a reunion tour recently. They played so much stuff – my only regret is that they didn’t play very much from ‘Just For a Day’, which is my favourite Slowdive album. They played all of ‘Souvlaki’ and they played almost all of the three EPs. It was mind-blowing.

“That’s one of things about White Bird being set between 1988 and 1990. I made my first movie in 1987, so it’s basically going back to when I first started working. The book the film is based on takes place in Ohio, and slightly earlier, 1985 I think. I purposely moved it to California in the late ’80s so it would be closer to my own experience. Musically, I wanted to pay homage to all these bands that had made such a profound impression on me. It’s been such an important part in my own coming of age.

“In the book, when Kat and Phil meet at the highschool dance, Journey is playing. That’s one of things I wanted to change – I made Kat and her friends more of the cool outsiders, so in the movie they’re at a goth club that was very much modelled after goth clubs in which I spent a lot of time during my twenties. We listened to a lot of Siouxsie Sioux and Depeche Mode. That music and culture were so important to me. I just wanted to pay tribute to that.

“But it seems shoegaze is making a comeback. Lush are a band I was talking to a friend about just the other day. Ride have gotten back together and they’re touring. My Bloody Valentine had a new album out. Slowdive came back. Chapterhouse came back. I heard a rumour that Lush were having a reunion as well. It was something I’m sure I read on the internet, and then looked again and couldn’t find it. It seems like Emma Anderson was saying they wouldn’t get back together. But I love Lush – they are on The Doom Generation soundtrack. They’re on the Nowhere soundtrack. I saw them a couple of times during the ’90s. I love the dynamic of Lush with Miki and Emma – the two of them fronting this band and they were both so damn cool. They were like these goddess figures

“I remember reading an interview with Miki after the split where she was saying that she’s a mother now and that she’s done with the whole band thing. Yet that was one of the amazing things about seeing Slowdive – they’re all older now and they have kids, but when they got up there on stage, it was like it was 1990 all over again. I really liked the new My Bloody Valentine album too – it made me feel a great sense of nostalgia for my youth.

“I remember having coffee with Robin Gutherie from the Cocteau Twins – he’s a huge idol of mine. He did the soundtracks for Mysterious Skin and White Bird. I remember him talking about the start of the Cocteau Twins and how, in his mind, even though their music sounded very produced and purposeful, they were just a punk rock band and they did whatever they wanted. And I think that’s the exact same way I make my movies.

“I grew up with these bands – I was in high school when the Sex Pistols got big, so I got all the new wave and post-punk music when I got to college. That was when it was all really happening. That music got to me when I was at my most culturally vulnerable. It formed me as a person. And it formed me as a filmmaker. Making White Bird was a chance to go back there.” 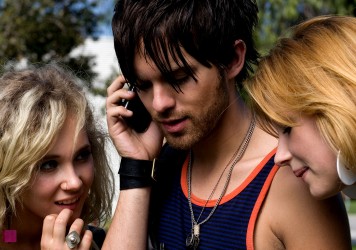 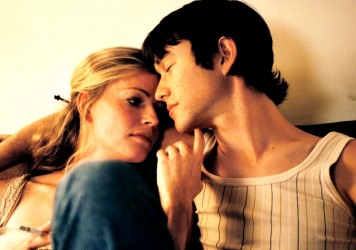