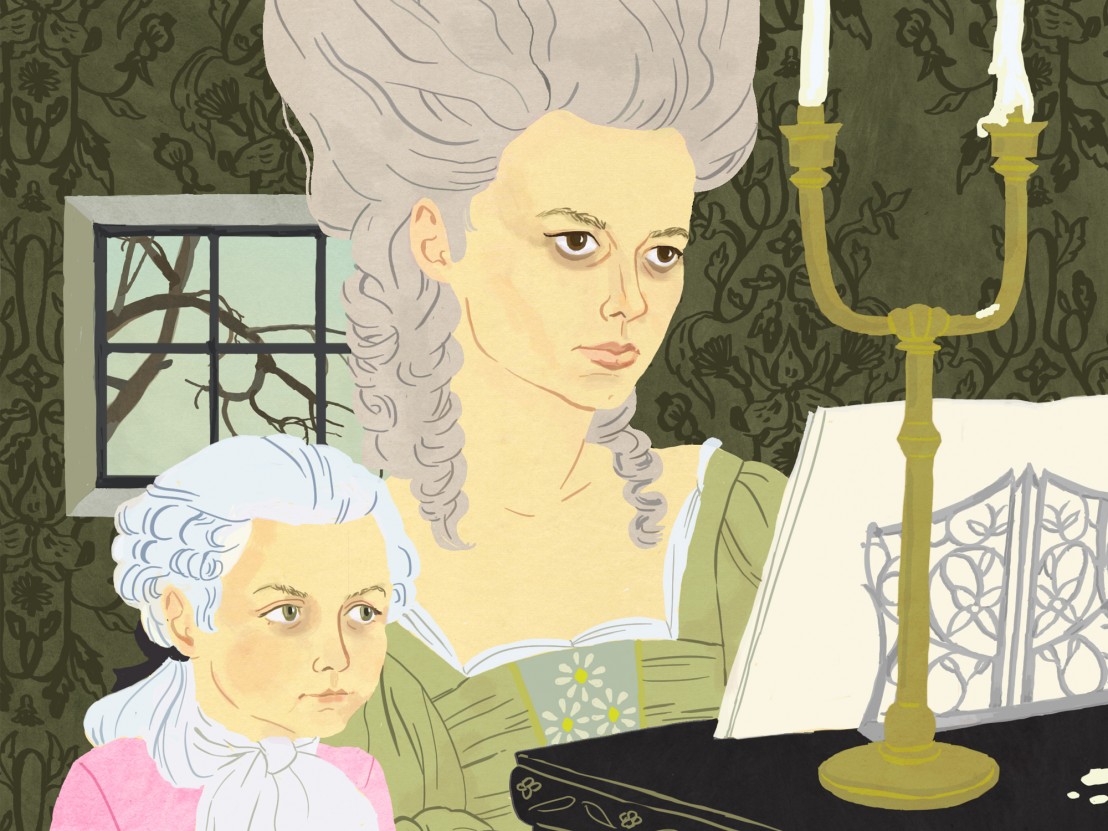 If you don’t know the name Brie Larson by now, you certainly will do by the time the 2016 award seasons draws to a close. Last week she scooped the Best Actress gong at the Golden Globes for her spellbinding, intense turn in Lenny Abrahamson’s Room, which has been adapted from the bestselling novel by Emma Donoghue.

The film sees Larson attempting to maintain her guise as a loving mother while being held captive in a shed with her five-year-old son, Jack, played by Jacob Tremblay. As the film progresses, it becomes evident that it’s not a story about revenge of escape or survival, but about the meaning of motherhood and the emotional trails that come from bringing another human being into the world. We met Larson – who, at time of writing, has no children of her own – to discuss how best to pretend to be someone else’s mother.

LWLies: In Room the actor Jacob Tremblay plays your young son and the film is about your relationship with one another. How did you get along with his parents?

Larson: His parents are so lovely and warm. They understood how important it was that Jacob felt comfortable with me. They know him better than anybody. They knew what type of parameters to set that would not make it feel like an intimidating situation. It was going to be like, ‘Oh hey, there’s this girl you’re going to meet, we’re going to hang out with her a little bit and see what happens.’

Do you remember your first meeting?

It was really casual. It was at a pizza parlour with his parents and director Lenny [Abrahamson]. A few of the producers were there too. It was a big setting, so very much not just the two of us. It gave the opportunity for us to share a few words, but the intention was not focused on that. By the end of that evening, he invited me over to play Lego with him. And his mom was there, but she would wander in and out. She would say things like, ‘Jacob, you were saying before that you were curious to find out what Brie’s favourite animal is, so why don’t you ask her?’ And he’d ask me that. It allowed this sense that it was never this intimidating one-on- one. It was safe. It was on his terms with his stuff and in his space.

How close were you when filming started?

As our three weeks of rehearsals came to an end, we were so close by that point. We had spent so much time together. We would do the routine you see at the beginning of the film every day in rehearsals. So we were hitting the point where he felt comfortable jumping on me, grabbing me, letting me hold him. That’s a big deal. That’s how it all came together at the beginning. On set, his parents were always there, but once we’re shooting a scene, they wouldn’t keep coming over and reminding him of things.

Do you think it was strange for them to see their son in this relationship with another mother?

At first I was worried about it, because I’m not a mom. I’d always look to Christina – his mom – to ask, is this right? She became the best expert on that. She’d pick up on the simple trials and tribulations of being a mother. The key moments are where you’re exhausted, but you have to keep acting like it’s okay.

You’re very convincing as a mother. How does one learn to be a good mother?

I would be curious to know what other women have to say about it, but from my own experience, something just clicks in when you start to care about someone, or something that isn’t yourself. One aspect of that from my life is the work that I do: it has always felt like an act of service for me. It’s something that’s beyond me. The other aspect is that I’m an oldest grandkid, and I either lived with my cousins, or next door to them, while they were babies up until about 11 or 12. So I was always the family babysitter. I think it’s just one of my superpowers that kids are just attracted to me.

At Telluride, we went to this pizza parlour as they had air hockey and there were breaks between screenings. I was planning on hanging out with the adults, eating pizza and having a Moscow Mule, but instead I somehow ended up getting roped into being the ringleader of eight small children. Within minutes, I’ve got a battle of the sexes hockey game going. We’re screaming. We’re falling on the ground. A woman came up to me and asked if I was local, if I was a babysitter, and could we hire you. I ran into some friends at the pizza parlour and started talking to them, and this little girl came up to me and started pulling on my shirt and I picked her up and they asked, ‘who’s this?!’ and I was like, ‘I have no idea.’

Your role in the film Short Term 12 is also quite maternal, though in a less literal way. Have there been any previous parts which have felt like trial runs for this one?

Short Term 12 was the first time I worked with kids. And I absolutely loved it. It’s why I knew I could do Room because I will take any chance I can to make my job not about me, and make it about something else. The thing I struggle with the most is, whatever I do, it’s always my face up on the screen. I want to be more of an Andy Serkis where you’re CGI’d into something else. My physical presence is there. Because I had met with these real foster kids for Short Term 12, I felt such a material, strong love, I really wanted to fight for them.

Is it sad when a film ends and you have to move away from these people?

For different reasons, I find one of the hard parts is not being able to fix it. Every day on set, you’re working within the factors that are there, whatever’s available to you emotionally, and no matter what, you think, ‘Well yesterday might have been bad, but I have the opportunity today to fix it.’ To hit the final day, it always reminds me where you’re watching those cooking shows where you have to cook an entrée in 20 minutes, and it’s all good during the 20 minutes, but as soon as the time’s up and you have to take your hands away, suddenly you’re like, ‘Oooooh, I wish I could redo that whole thing.’ The hard part is letting go of the process. Letting go of the opportunity to explore the process. Hope that you’ve given a good enough range of colours for the editor to paint with.

By talking about this movie, do you find you’re learning more about it?

Yeah, that’s the cool part. And that’s why I’m picky about what it is I make. You want something that can exist beyond a single viewing and is not just about one thing. You don’t want a film with a moral at the end. You want something bigger than that. You can take it, you can spend hours talking about it, and when you do, it constantly changes. It resonates personally in different ways with different people. And not to mention different countries – they pick up on different things. It’s nice that it’s a living, breathing conversation. The hard part about interviews like this is trying hard to make it seem like everything made sense. That these decisions were conscious. Because a lot of the time they aren’t. It’s just creativity and intuition going in one direction. But as you talk, you get to learn more about how your subconscious was working back then. You get to see the larger picture of the movie. 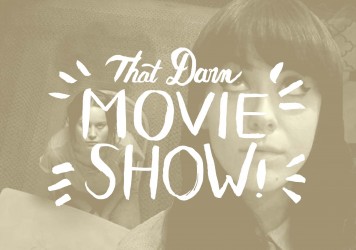