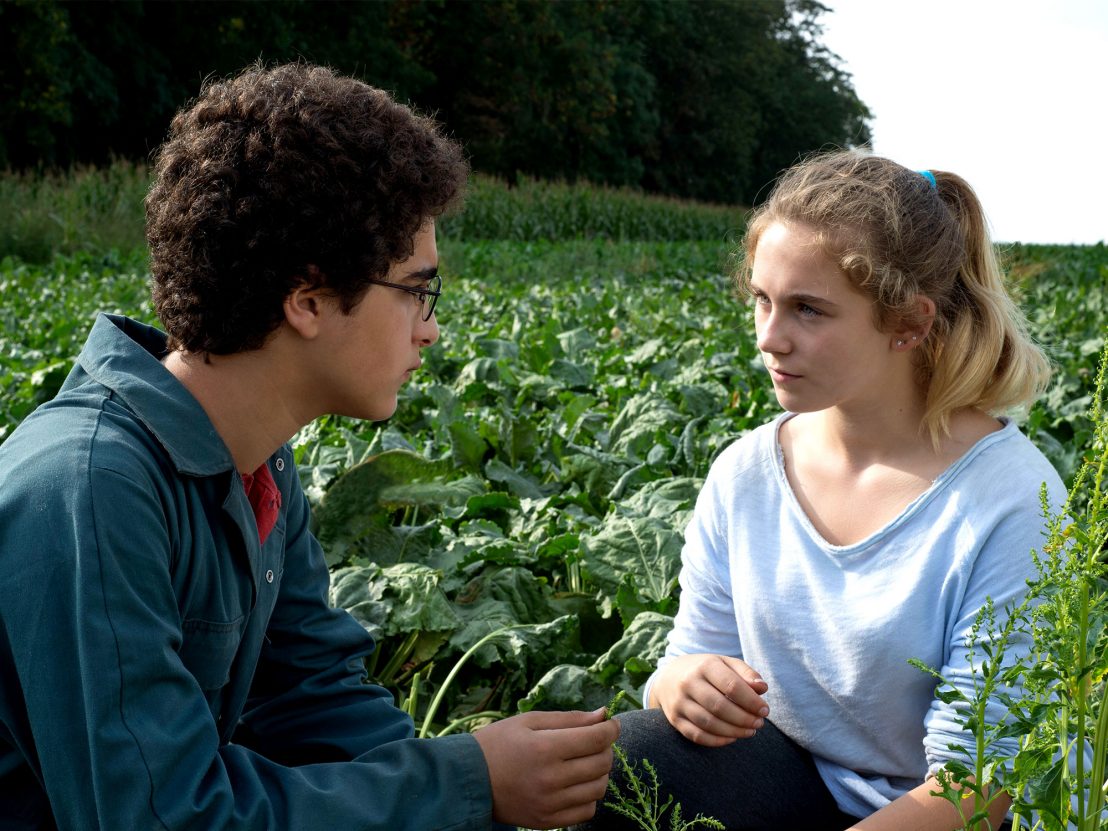 The Dardenne brothers’ latest focuses on a young Islamic extremist with a deadly mission.

A teapot-sized tempest brewed up on social media when the Cannes Film Festival released the official synopsis for Young Ahmed, the new feature from Croisette mainstays Jean-Pierre and Luc Dardenne. It revealed basic a premise oriented around an adolescent Muslim fundamentalist on a mission to murder his schoolteacher, though that was more than enough to set off pre-emptive alarm bells.

To an extent, the concern was understandable enough: what could two white Belgians with no known connection to the Islamic faith have to say about a religion already freighted with controversy (if not outright prejudice) in the French-speaking world?

Quite a bit, as it turns out, little of it particularly inflammatory. Though 13-year-old Ahmed (Idir Ben Addi, old enough to shave and young enough that his peach fuzz doesn’t require lathering) shares an ideology with the radicals that Western news media just can’t get enough of, the Dardennes don’t paint with such broad strokes.

One early scene set during a meeting of the Muslim families of Ahmed’s classmates establishes in no uncertain terms that this populace is no monolith, with plenty of infighting between conservative and more permissive factions. Their broadside targets extremism as a concept, and the insidious manner in which it lures the disaffected and impressionable.

If there’s a villain in the mix, it’s the Imam (Othmane Moumen) filling Ahmed’s head with hatred for local educator he brands an apostate and “bitch”. Madame Ines (Miriam Akheddiou) has done nothing more sacrilegious than teaching Arabic through song, but with her Jewish boyfriend she’s a perfect repository for the more generalised anger raging in Ahmed’s heart.

His father has been gone a while by the time we join the family, and Ahmed has sublimated the resultant hurt into the belief that his mother’s slatternly dress and taste for alcohol drove him away. Most troubling of all, he idolises his cousin, a known terrorist already martyred in his pursuit of jihad. 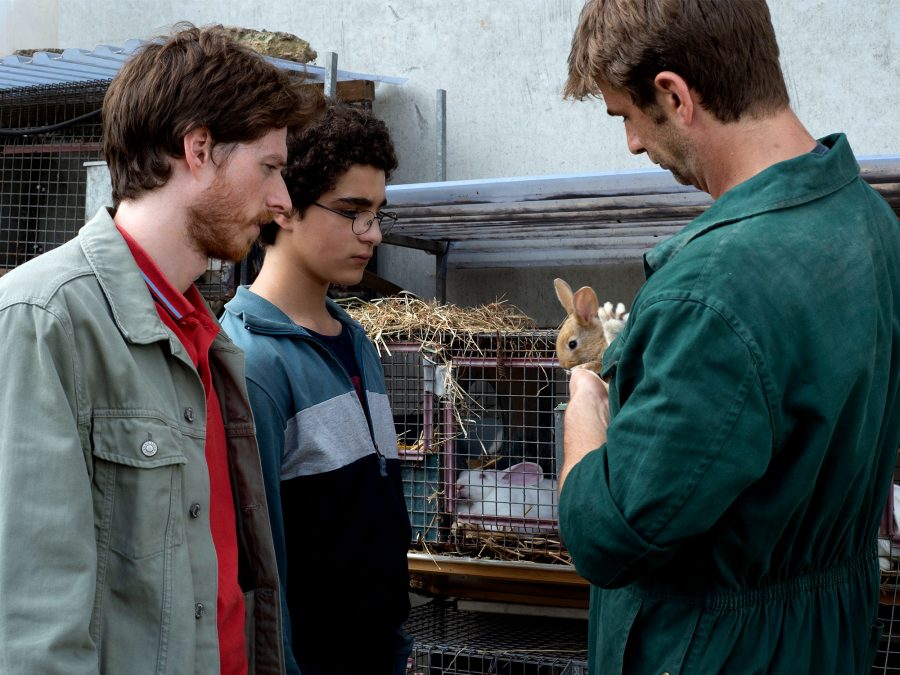 The building blocks of fanaticism could be easily fitted to anti-Semitic school shooters in the United States or xenophobes in the United Kingdom. In part, that applicability fortifies the Dardennes’ writing by putting it in clean moral terms. On the other hand, that same quality reflects a lack of perspective that constantly invites comparison to an alternate version of the film that may have been more sharply honed.

As a rule, I find it more productive to discuss what a film is rather than what it isn’t. Even so, this one is peppered with little moments reminding the viewer of a certain remove that a Muslim filmmaker wouldn’t have to contend with. The vérité-style cinematography likes to linger on Ahmed as he goes through the mundane process of regular prayer while in juvenile detention, peering at his murmuring lips with a mixture of deference to his devoutness and fear of the lengths he’ll take it to. The shots aren’t quite voyeuristic, just overly fascinated; Ahmed’s diligent sharpening of a toothbrush for unsavoury purposes plays the very same way.

The ending in particular suffers from this absence of innate understanding, giving the filmmakers an easy way out from the questions of penance and forgiveness that’s nagged so many of their past characters. The Dardennes have often settled on not-knowing in their work, only here, that acceptance of uncertainty plays like a concession that they’re in over their heads. Consider the lean 84-minute runtime, a sign of their intention to pare this story down to its barest elements.

Instead, specificity should be the name of the game with such subject matter, the key factor separating this vague parable from the hot-button surgical dissection of inner turmoil it deserves to be, and billed itself as.