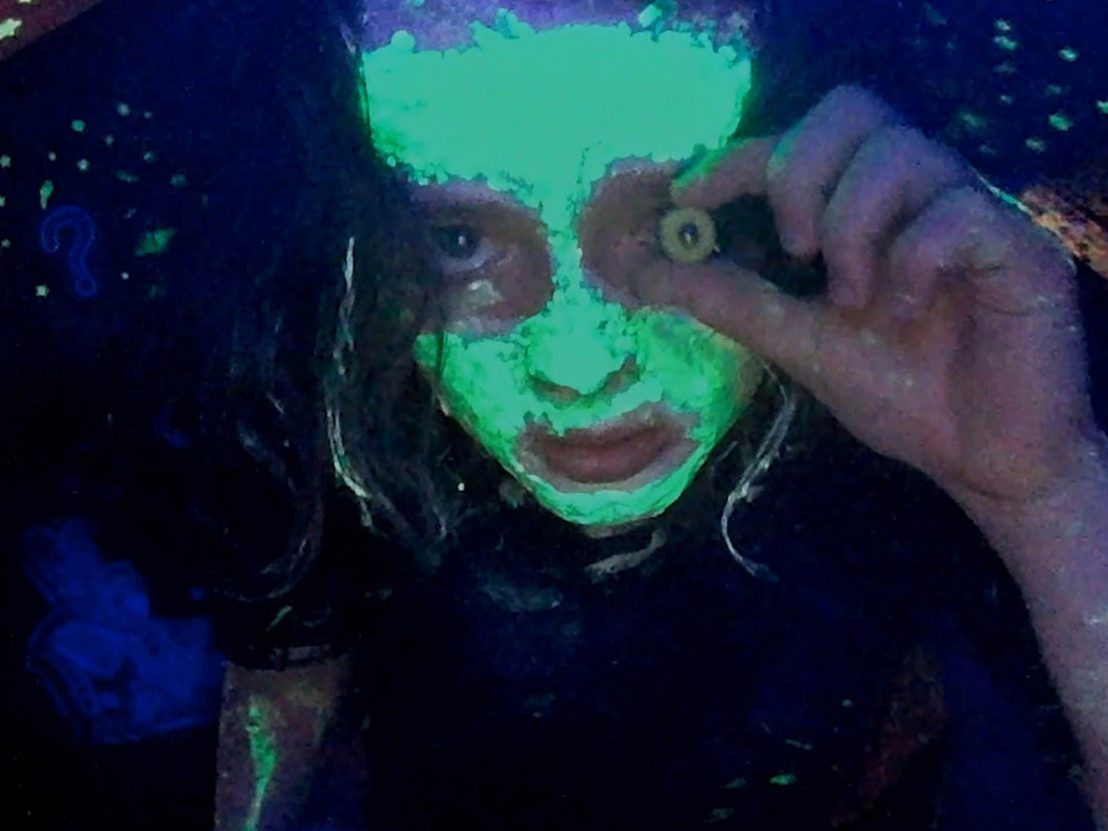 In 2016 a Russian newspaper published an article about an online phenomenon called the ‘Blue Whale Challenge’. Consisting of a relationship between a participant and an administrator, it took place over a period of 50 days, in which the administrator would set a series of challenges for the participant. These would begin with fairly innocuous tasks, before developing into self-harm and eventually a demand to commit suicide.

A wave of moral panic swept Russia, and related “games” were reported around the world. Despite suicides being linked to the challenge, none have ever been confirmed, although it’s believed that the media coverage led to copycat behaviour and allowed rumours about the Blue Whale Challenge to spread.

Jane Schoenbrun’s We’re All Going to the World’s Fair centres on a similar sort of online phenomenon, in which players take ‘The World’s Fair’ challenge, reciting a ritual similar to Bloody Mary and recording their “symptoms” in the aftermath via vlogs. Feeling isolated in her rural attic bedroom, American teenager Casey (Anna Cobb) decides to take part, and begins documenting the changes that may or may not be taking place. Eventually a stranger reaches out to her, claiming familiarity with the challenge, and the pair strike up a correspondence.

What unfolds is a creepy little film, inspired by Schoenbrun’s own experiences growing up online. Casey spends most of her time endlessly scrolling through the web, watching other World’s Fair videos, isolated in her bedroom. There are hints that she has a troubled home life, but the film isn’t about that. It’s about Casey, and her feelings of not belonging entirely to the world she lives in; of wanting to believe in something bigger and more fantastic than her reality. It’s also refreshing to see a film that incorporates elements of technology and social media without it being reduced to a gimmick.

The film’s ending is cryptic and unnerving (I’ve discussed it with three separate people and none of us viewed it the same way); it’s fascinating to see something that manages to be so disturbing without any trace of physical horror. We’re All Going to the World’s Fair creates a feeling of disquiet which lingers long after the credits roll. It’s a strong debut for both Schoenbrun and Cobb, capturing a profound sense of contemporary adolescent loneliness that many artists have tried (and failed) to portray on screen. 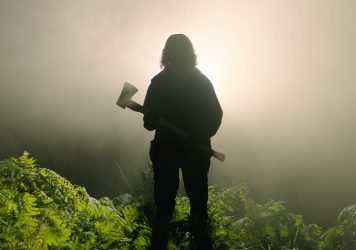 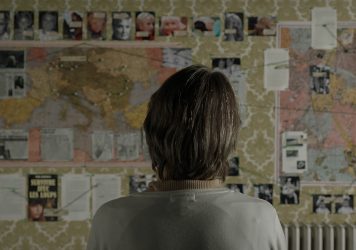