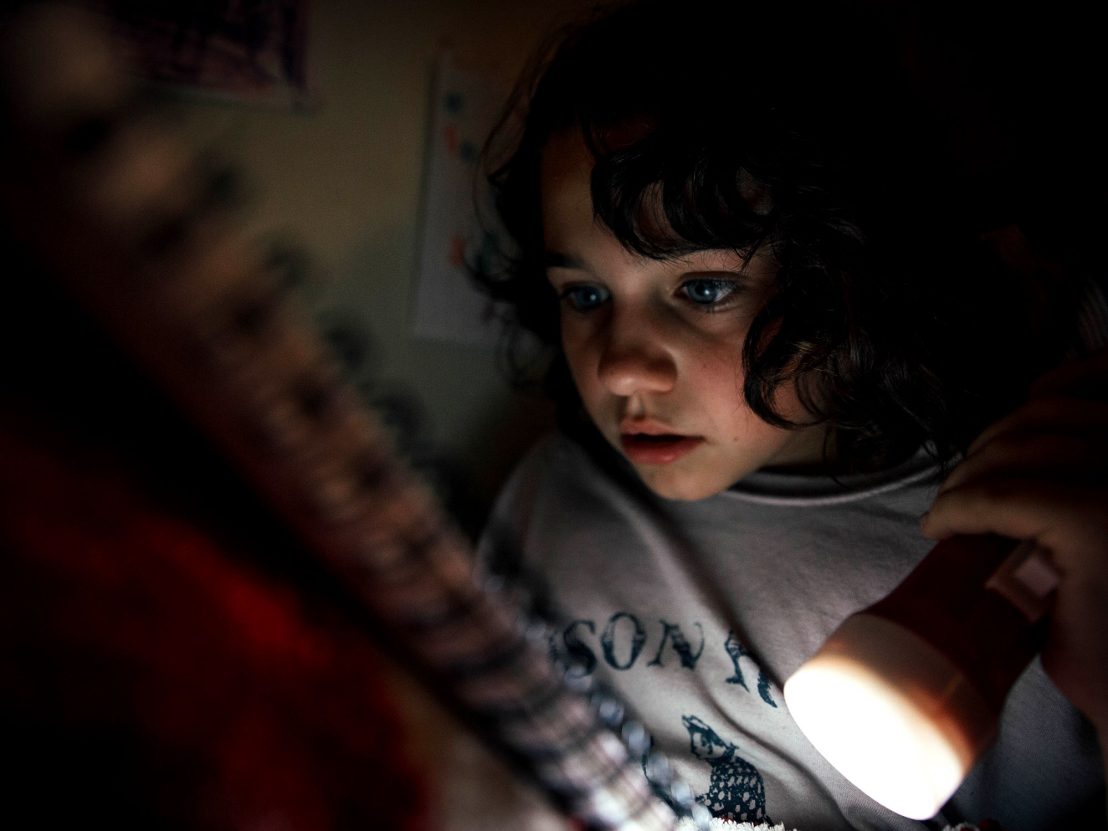 The director of Beasts of the Southern Wild returns with a novel if underwhelming take on the Peter Pan fable.

After premiering at Sundance in 2012, Benh Zeitlin’s debut feature Beasts of the Southern Wild went on to receive four Academy Award nominations, including Best Director. Audiences have been eagerly waiting for Zeitlin’s return for a long time, and in some ways it’s fitting that he’s come back to Sundance with his fairy tale follow-up, Wendy.

This is a reimagining of Peter Pan told from the point of view of his female companion. But instead of an Edwardian middle-class household, Wendy has a single mother who works at a diner. She, her brothers John and Michael, and the neighbourhood kids run around in dirt and play at the train tracks that run alongside their home. Just like in the original story, Wendy sees a silhouette of Peter at night and follows him with her brothers, but instead of flying, they take the train. 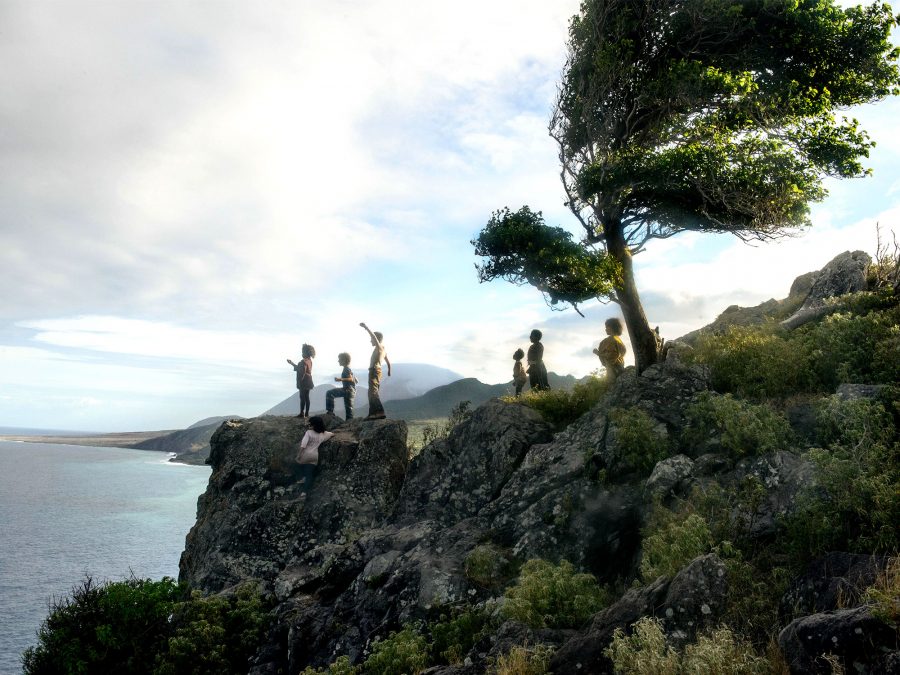 Adapting a cherished fable is tall order any director. Still, after the success of Beasts, one would think that Zeitlin would be perfectly placed to take on this classic childhood adventure. Unfortunately Wendy fails to live up to expectations. Though the film contains some mesmerising visuals, the story does not correspond to the magical images on screen. Dan Romer’s score repeatedly suggests that there is something significant and emotional is unfolding, but the film falls flat time and again. It’s a slow build-up to nothing.

One redeeming quality is the young cast. Just like Quvenzhané Wallis in Beasts, Zeitlin casts an unknown in the role of Pan, a Rastafarian Antiguan actor by the name of Yashwa Mack. His performance is natural and animated, with a confidence that jumps off the screen. In the lead role, Devin France is like calm to Antigua’s storm; level-headed yet lively and curious. Some of the best moments in the film are when Wendy is watching or listening to Pan. France’s inquisitive expressions mimic that of a child who is experiencing something for the first time. 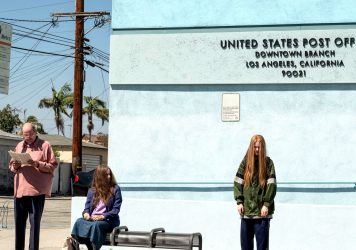