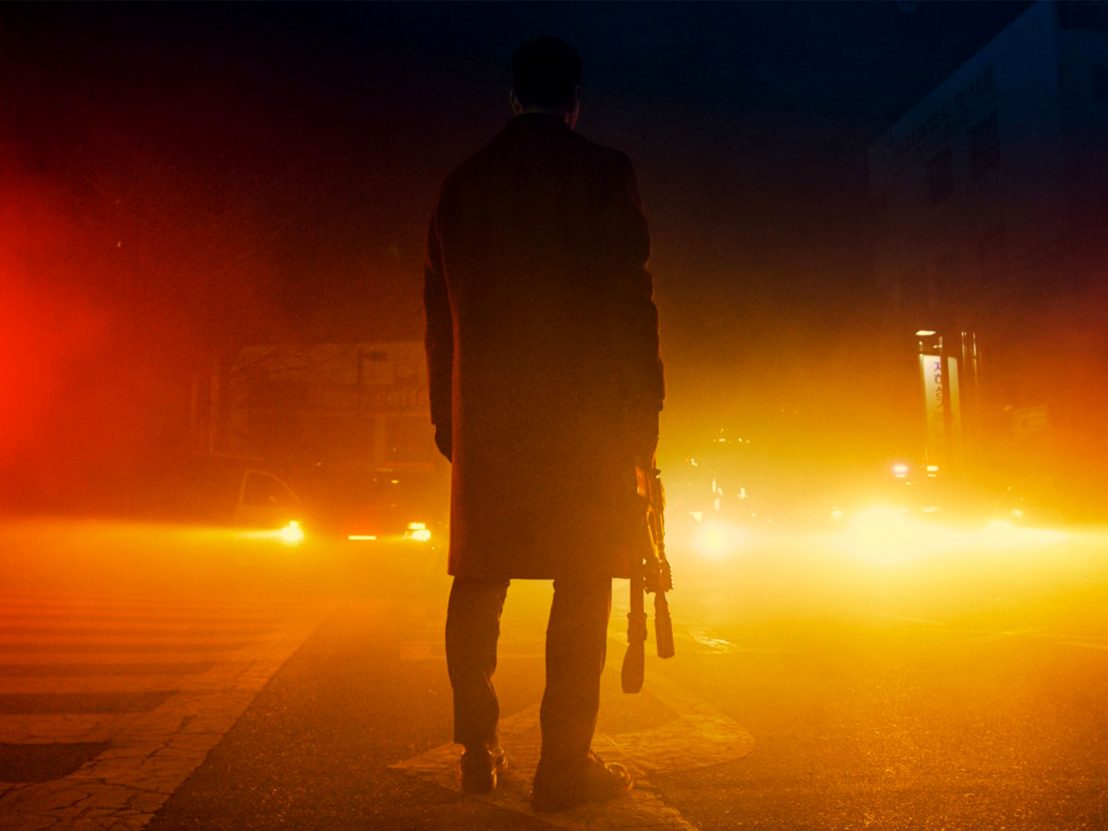 Yoon Sung-hyun offers a fatalistic glimpse of a near-future South Korea in this anxiety-inducing crime thriller.

After a decade-long absence, South Korean filmmaker Yoon Sung-hyun returns with his second feature – a sporadically riveting crime thriller that suffers from an overlong runtime.

Opening with some arresting shots of a dystopian near-future Seoul that has been ravaged by a financial crisis, Yoon’s film focuses on young Jun-seok (Lee Je-hoon) as he leaves prison and dreams of getting away to an idyllic Taiwan beach life. Unfortunately, while he was inside, the crash caused the money he’d squirrelled away with pals Jang-ho (Ahn Jae-hong) and Ki-hoon (Parasite’s Choi Woo-shik) to devalue.

With that and Sang-soo (Park Jeong-min) unable to pay him the lump sum he owed him, Jun-seok ropes them all in to robbing the mob casino where Sang-soo works. The robbery itself is terrifically mounted and, in keeping with several sequences in the film, so tense it gives Uncut Gems a run for its money.

As with any self-respecting heist flick, the real juice comes in the aftermath. Our criminal quartet stole security camera hard drives that unbeknownst to them contained data about VIP guests and much more vital, confidential information. Sang-soo sticks around, while the other three say their goodbyes and plan to break for Taiwan but don’t bank on being pursued by mob assassin Han the Killer.

The second half of the film mostly comprises Han hunting the three amigos; it’s implicated that Sang-soo is killed by Han when the casino bosses figure out that he was the inside man. A gripping sequence in a multi-storey car park concludes with Han forsaking the murder of Jun-seok for his own warped personal amusement. Having shot Jang-ho in the trio’s latest getaway car, Han gives Jun-seok five minutes to get away with his friends before tracking him down again at a hospital.

This is easily the strongest portion of the film. Extraordinary tension is built up as Han prowls the corridors and the jump-scares come thick and fast as the film’s tone shifts to horror. James Cameron’s The Terminator is a clear influence on the action, tone and steely visual identity, though Javier Bardem’s portrayal of ‎hitman Anton Chigurh in the Coen brothers’ No Country For Old Men is a key reference point.

Unfortunately, at 134 minutes, Time to Hunt feels at least half-an-hour too long. The result is a patchy but hugely entertaining film that would benefit from a nimbler script and more scrupulous edit, while the superfluous Taiwan coda even suggests a sequel is desirable to the filmmakers. Sometimes it’s better to let things lie. 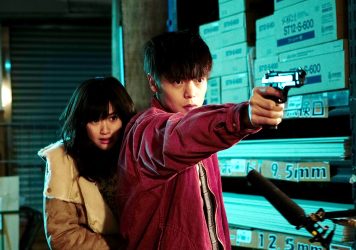 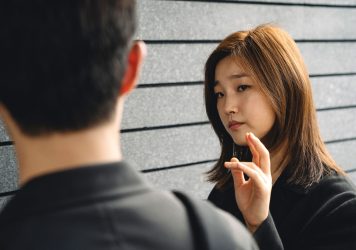