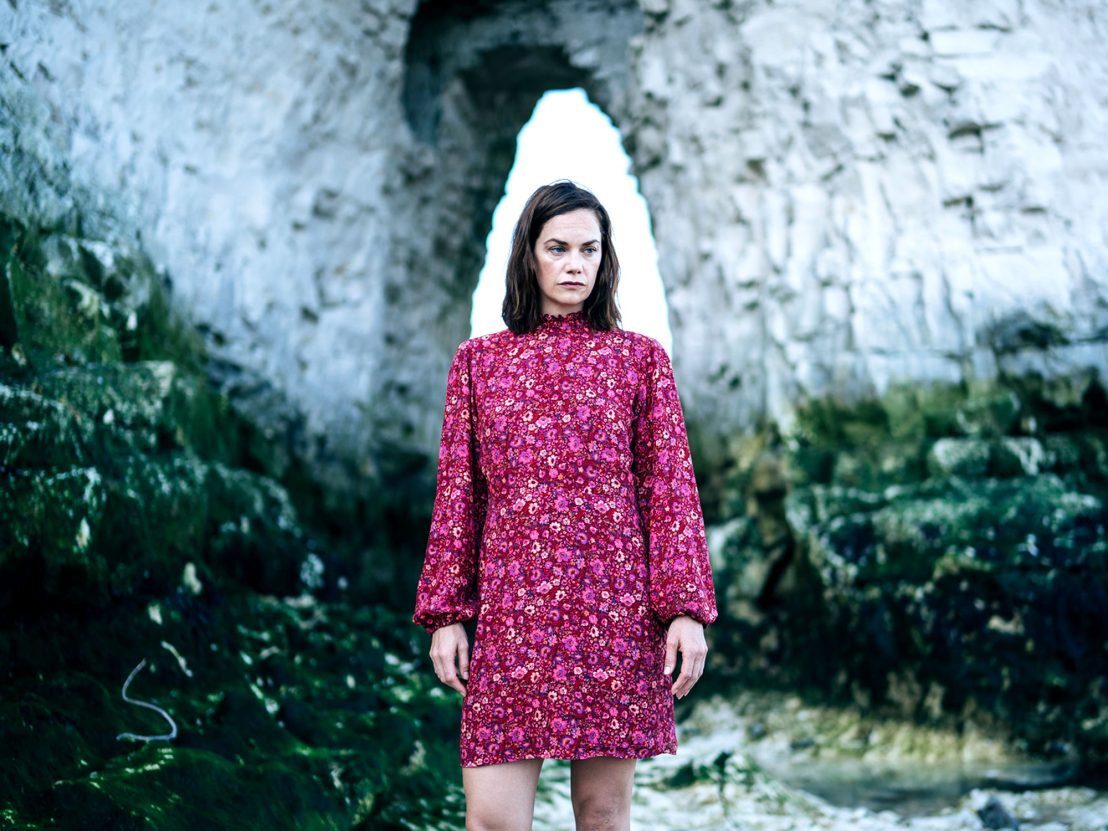 Discover the film festival that has all bases covered

The Thessaloniki International Film Festival offers a model for how modern festivals could and should be operating.

While the global film festival circuit is dominated by big players including Cannes, Venice, Toronto and Sundance, any self-respecting cinephile will tell you that beyond the international echo chamber there’s a plethora of amazing homegrown events which seek to celebrate the best in upcoming cinema talent.

As we slowly learn to navigate the world in light of the pandemic, which temporarily changed the way we engage with visual culture, it’s perhaps more important than ever to show support for local film festivals which bring cinema to audiences beyond the ratified world of “the industry”.

Not only do these events offer a vital opportunity to catch up on some much-lauded titles, they present plenty of possibilities for discovering local talent or rediscovering a lesser-seen classic. One such festival, with a keen eye on expansive programming and bringing the very best in global cinema to a local audience, is the Thessaloniki International Film Festival, now in its 62nd year.

The festival takes place in the picturesque Grecian port city from the 4th to the 14th of November, opening with Audrey Diwan’s searing abortion drama Happening – which won the Golden Lion at this year’s Venice Film Festival – and closing with Jacques Audiard’s critically-acclaimed graphic novel adaptation, Paris, 13th District.

There’s also a strong focus on supporting local cinema, with 35 full-length and 15 short Greek films playing throughout the festival, 20 of which receiving their world premiere. Thessaloniki also offers guests and patrons an opportunity to catch a selection of classic Greek cinema in its ‘Motherland I See You’ strand, featuring Dimitris Gaziadis’ 1929 romance Astero and Theo Angelopoulos’ sprawling 1975 masterpiece The Travelling Players, as well as offering a unique ‘Crossing Borders’ selection featuring Greek filmmakers working outside of their home country.

Elsewhere, the ‘First Run’ section gives 16 Greek films or co-productions their premiere, while a special spotlight programme pays tribute to visual artist Loukia Alavanou, who founded Greece’s first VR production company and will represent the country at next year’s Venice Biennale. Thessaloniki, then, operates as both a celebrator of existing talent and an incubator for new talent.

The festival also celebrates cinema from the local region more widely with its ‘Balkan Survey’ strand, featuring Anatolian Leopard by Emre Kayis, which recently played at the Toronto International Film Festival, and a special tribute to pioneering Bulgarian filmmaker Binka Zhelyazkova, the first woman from her country to direct a feature film and one of the few female filmmakers working worldwide in the 1950s. Eight of her films, along with a documentary on her life and work, will be available to watch both online and in person, celebrating a truly innovative filmmaker. 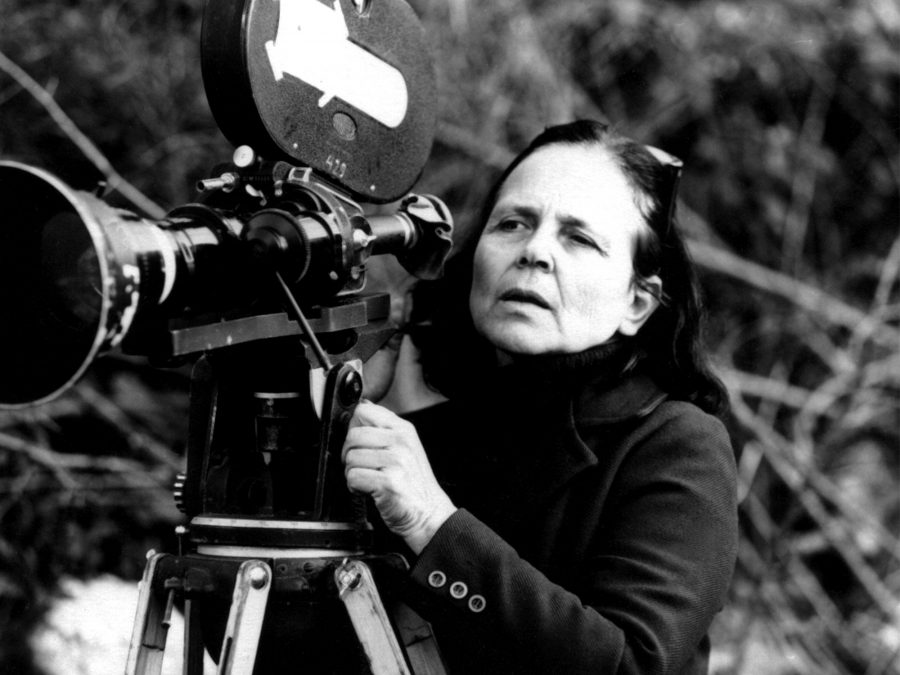 One of the most interesting elements of Thessaloniki’s robust programme is its Universally Accessible Viewings, presenting two features with audio description and open captions for the deaf and hard of hearing. Oftentimes cinema lovers with disabilities are sidelined by film festivals, so it’s refreshing to see a festival committed to making accessibility part of its central remit.

As for the main competition, there’s even more great titles to discover, including Nathalie Alvarez Mesen’s Clara Sola, Alexandre Koberidze’s What Do We See When We Look at the Sky? and Harry Wootliff’s True Things, while the Film Forward programme includes Jane Schoebrun’s cult Sundance breakout We’re All Going to the World’s Fair alongside Miguel Gomes and Maureen Fazendeiro’s The Tsugua Diaries and Michelangelo Frammartino’s Il Buco, which both play out of competition.

This year Thessaloniki also encourages viewers to focus on an artform often overlooked in filmmaking – the ‘Focus on Editing’ programme spans from Alain Resnais’ Muriel, or the Time of Return through to Steven Soderbergh’s Out of Sight, and will be presented alongside a celebration of top-notch Greek and foreign editors working today, including Yorgos Mavropsaridis (who received an Oscar nomination for his work on Yorgos Lanthimos’s The Favourite).

It’s clear that the programming team behind Thessaloniki have put in a mammoth effort to bring together this amazing selection of films, from festival winners to hometown heroes, all in one of the most idyllic settings for a film festival. Coupled with TIFF’s extensive online offering, viewers from across Greece will be able to enjoy 10 days of world-leading cinema. There’s never been a better time to get stuck into the Thessaloniki International Film Festival – and don’t forget, the city’s documentary festival follows in March, making this a must-visit destination for any film enthusiasts looking for a festival with a view.