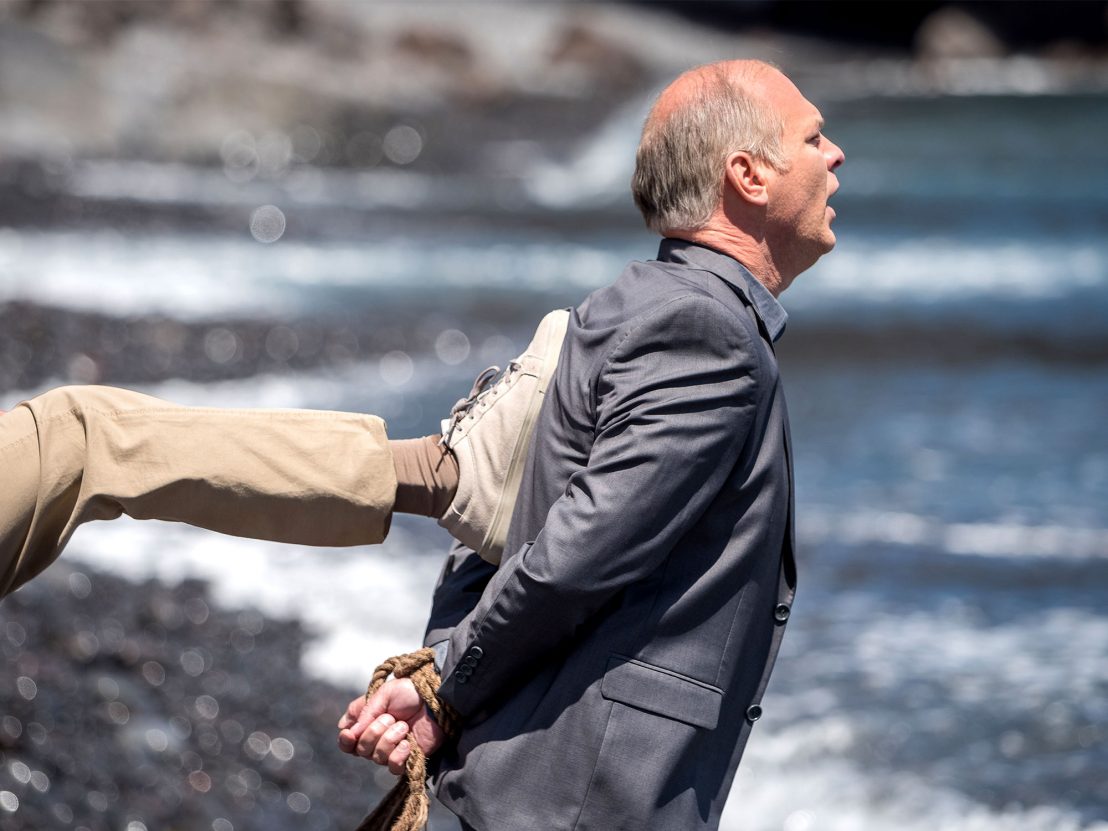 Having emerged as the European film movement du jour in the mid 2000s, it’s good to find the Romanian New Wave in such rude health a decade and a half on. Corneliu Porumboiu, one of the scene’s key figures, won the Camera d’Or in Cannes in 2006 and debuted his next two features at the festival. His latest effort is a different sort of crime story than we’re used to seeing from him, though it still bears many of his distinguishing idiosyncratic traits.

In 2009’s Police, Adjective, Porumboiu explored how language can be used as a political weapon, and he develops that idea further here. Noir-tinged and with a blackly comic undertow, The Whistlers revolves around a bent cop named Cristi (Vlad Ivanov) who becomes embroiled in a convoluted plot to liberate a high-powered businessman who’s been banged up for laundering tens of millions of Euros worth of drug money.

The film’s opening sequence, set to Iggy Pop’s ‘The Passenger’, establishes a glibly ironic tone. With plenty of skin in what is evidently a very dangerous game, Cristi travels to the small island of La Gomera in the Canary Islands to learn El Silbo, a non-verbal Spanish dialect made up entirely of whistling sounds. This unique coded language is used by the island’s inhabitants to communicate across the deep ravines and wide valleys that characterise the rugged volcanic landscape. To the untrained ear, El Silbo sounds a lot like birdsong, making it an ideal means of exchanging sensitive information. 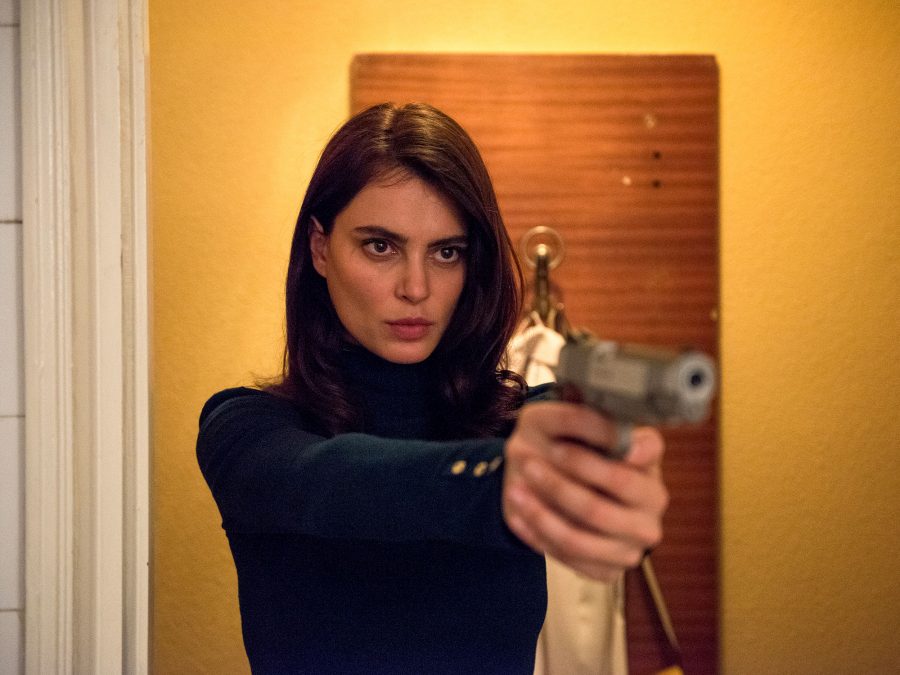 But while Cristi is a quick learner, his mission takes an unexpected turn when his commanding officer, Magda (Rodica Lazar), catches wind of his surreptitious dealings. Magda, we soon learn, is not exactly squeaky clean herself – in fact Cristi’s only real ally, the only person he feels he can trust, is Gilda (Catrinel Marlon), a moll in the classic femme fatale mould.

Characters routinely eavesdrop on one another yet at no point does anyone seem to have the upper hand, and thanks to the non-linear structure we too are left trying to piece all the clues together. At any given moment it’s hard to know who is double crossing who, and to what end, which is a big part of the film’s charm.

Riffing further on the espionage genre while heightening its own sense of intrigue and paranoia, the sound design cleverly accentuates the myriad bleeps, clicks, trills and whirrs typically found in terse, circuitous procedurals of this ilk. More than just background texture, these everyday noises – the ring of a telephone, the ding of a hotel desk bell, the crackle of a record player – carry vital snippets of information in a film where being tight-lipped is a virtue. Indeed, when one character loses their ability to speak it could even be counted as a blessing.

Additionally, and very much in keeping with Porumboiu’s style, there are several scenes which playfully bring the craft of filmmaking to the fore: an ill-fated location scouting trip, a clandestine meet-up in a Bucharest cinema where John Ford’s The Searchers is showing, a climactic shoot-out on an old movie set. It all amounts to a very entertaining watch, but it’s not quite up there with Porimboiu’s best.