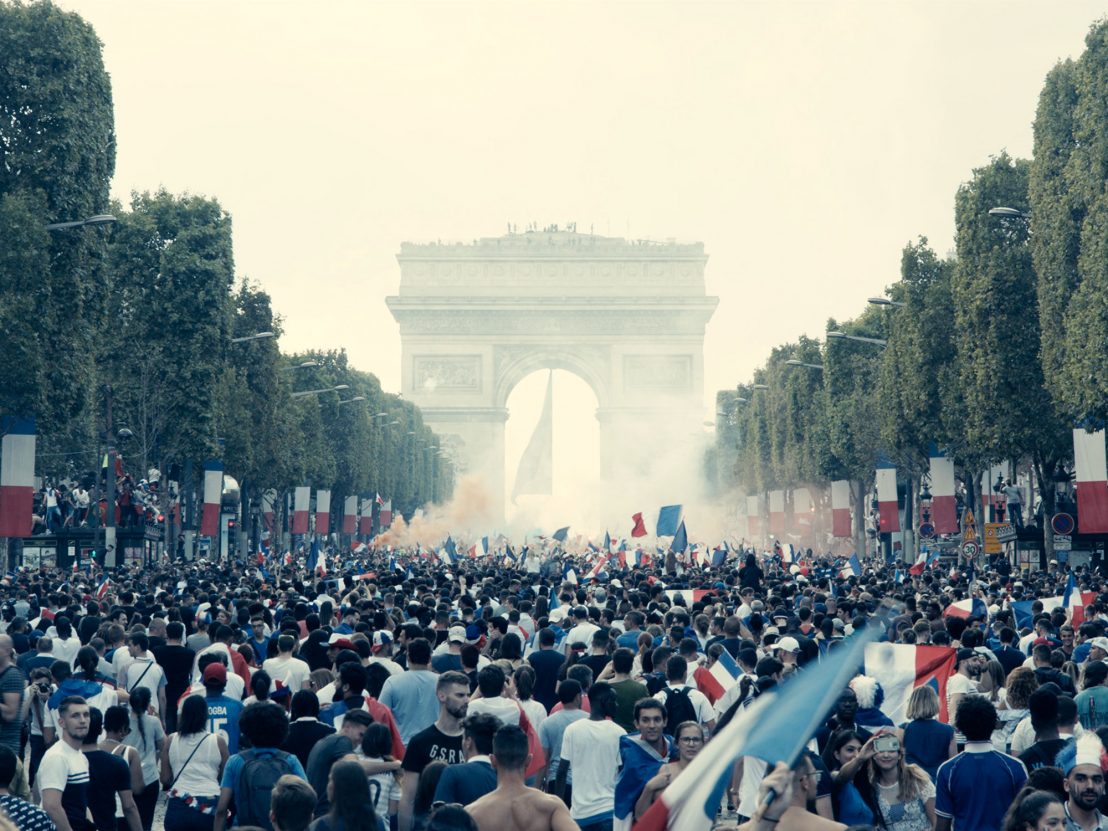 While we are yet to get a ‘gilets jaunes’ movie, the anger and frustration that fuel Ladj Ly’s Les Misérables brings us back to another recent uprising that shook France to its core — and, the film suggests, one that could explode again at any minute.

This gripping debut feature begins with the arrival of a new member to the anti-criminality brigade responsible for Montfermeil, a neighbourhood in the Paris banlieue. Stéphane (Damien Bonnard, previously seen in Alain Guiraudie’s Staying Vertical) is the good cop of this story: kind, respectful and polite, he is the polar opposite of Chris (Alexis Manenti), a hot blooded bully whose motto is never to say sorry. His partner Gwada (Djibril Zonga) drives them around and tries to keep Chris in check when he goes too far, but usually tends to stay silent about his more casually violent behaviour.

As with many films about cops, it is difficult to tell the cliché from the reality. There probably is some truth to those stereotypes, and even if there isn’t, it is not hard to imagine real policemen reproducing them, more or less ironically. What is certain is that Ly relies on those neat formulas to create not so much a documentary portrait of the France of today, but rather a measured parable or allegory about the country.

Indeed, though the film is shot on location in Montfermeil and mostly features first-time actors, this realist aesthetic is absorbed in a symphonic structure which sometimes feels a little contrived, threatening to break the spell of its kinetic authenticity. Alongside the three cops, each representing a distinct idea of how to deal with the banlieue, are three leaders of the community with their own interests and alliances. The Mayor (Steve Tientcheu) looks out for himself like a businessman, while Salah (Almamy Kanoute) the muslim owner of a kebab shop, is the confidant and protector of anyone who needs it. La Pince (Nizar Ben Fatma) is tight with the cops.

Meanwhile, all of these distinct characters and groups of adults – each with their own distinct sets of responsibilities – are dealing with the more unpredictable mass of the neighbourhood kids. It is one of them, Issa (Issa Perica), who sends all the adults into a panic when he steals a lion cub from a visiting circus. As the policemen go on an almost farcical search for the animal, the film takes us on a gleeful ride through this complex web of relations. Stéphane’s baptism of fire is often quite funny, though some of the characterisations of the people he encounters come a little too close to prejudiced cliches.

But when Issa is severely injured by one of the policemen and the incident is caught on the camera of a kid’s drone, the farce brutally comes to an end. In an instant, the harsh reality of disdain, hate and violence that the cops usually hide behind jokes and slurs comes out to the surface.

Though Chris’ crass dialogue feels a little too scripted at times, and some of the real-life details about life in Montfermeil are clumsily introduced, the film largely succeeds in making us understand the dynamic of this place, and almost accept that status quo. When Issa is hurt and a riot looms on the horizon, our own complacency blows up in our faces.

In its structure, Les Misérables does not hide its debt to Spike Lee’s Do the Right Thing or Mathieu Kassovitz’s La Haine. In fact, Ly’s film feels like an update on the latter in more ways than one: the famous flying shot over the buildings of the banlieue while the DJ is playing music was quite a technical feat in 1995, but is easily reproduced by Ly using a drone.

More specifically, Les Misérables recalls the real-life riots of 2005, when two young men chased by police in Clichy-sous-Bois died while hiding in an electricity substation. The comparison is inevitable, but Ly makes it explicit, and it feels like a justified memorandum and warning. That the film, named after Victor Hugo’s novel, premiered a month to the day after Hugo’s beloved Notre-Dame cathedral was damaged in a fire gives an additional, eerie sense of urgency to Ly’s fiery debut. 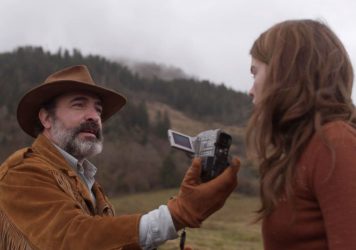