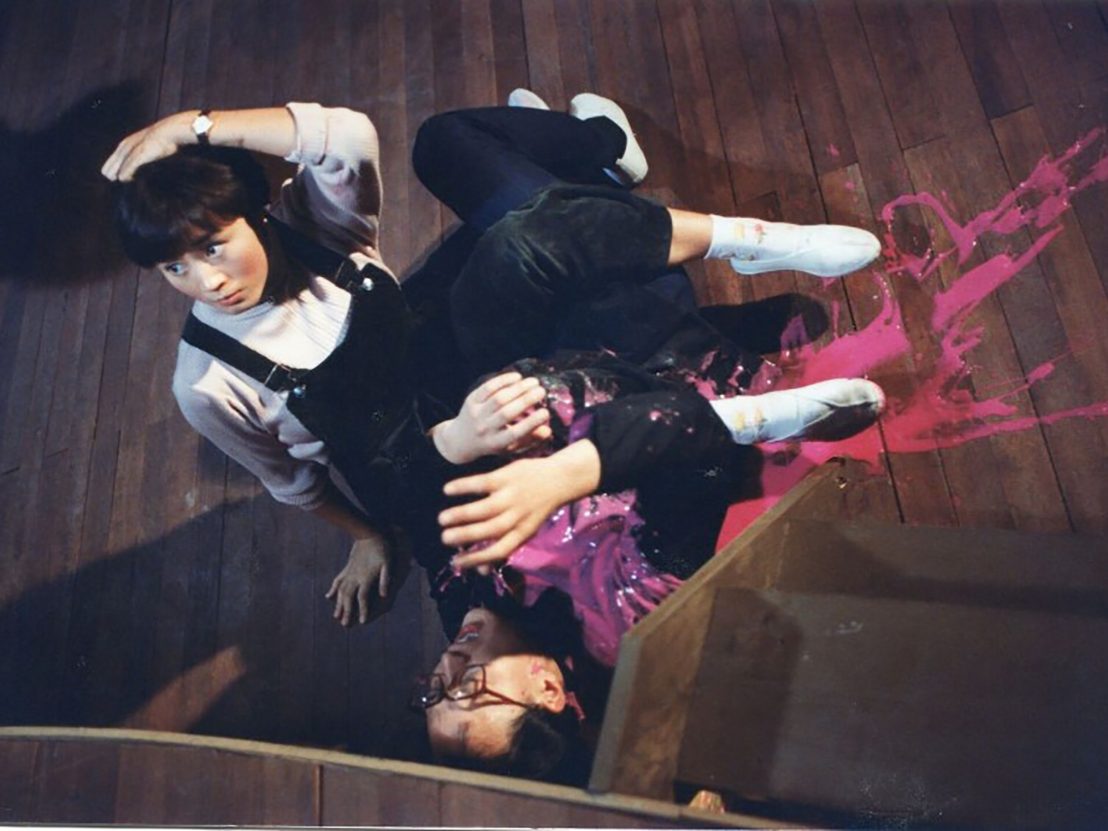 What to see at the London Korean Film Festival 2018

We’ve perused the programme for this year’s LKFF and selected some highlights you definitely shouldn’t miss.

That sound you can hear is the South Korean filmmaking boom, still echoing around the globe. For lovers of cinema that’s politically engaged, formally challenging and still in its relative infancy, the annual London Korean Film Festival offers a bounty of exciting options. This year’s celebration is the most expansive and diverse yet, folding sidebars on shorts, animation and artist film into the main core of new and archive feature work.

Festivities kick off with the European premiere of Jeon Go-woon’s Microhabitat, about a woman on the cusp of penury who decides to reconnect with the members of her long-defunct band. Malene Choi’s The Return, looking at Korean diaspora while fusing elements of fact and fiction, closes out the festival, but here are some of the great things happening in between…

Often when we think of South Korean cinema, images of byzantine revenge plots, crunching violence and chilling horrors spring to mind. A Slice of Everyday Life is a major strand at this year’s LKFF, and through its immaculately curated programme of realist treasures, it looks set to challenge those preconceptions. There’s a rare chance to catch Hong Sang-soo’s brilliant second feature, The Power of Kangwon Province, from 1998, in which the always-interesting director forges the template for career obsessions, notably the humiliations that come with love and excessive alcohol consumption.

Innocence and purity abounds in So-Young Kim’s Treeless Mountain, a tender, child’s eye view of the harsh Korean landscape as seen from the vantage of two knee-high tots. Conversely, violence is the sole constant of the everyday life in Yang Ik-june’s pulverising Breathless, in which the writer-director (who will be present at the festival) plays a loan shark who perpetually gravitates towards confrontation. Other treats include Kim Yang-hee’s The Poet and the Boy and Moon So-ri’s The Running Actress, both receiving their European premieres within the strand, while Park Jungbum will be present with two films at the festival: 2010’s The Journals of Musan and 2015’s Alive.

Often, film festivals operate as a vital way to catch up with new works by established directors who have not quite found their way onto the international distribution circuit. Park Ki-yong is one such talent, who has over the span of two decades, amassed a small but perfectly formed cinematic oeuvre. The 2018 LKFF is offering patrons a chance to see Park’s most recent work, Old Love, but to also catch up with two of his early features, 1997’s Motel Cactus and 2001’s Camel(s).

Those early films cover subjects of sex, boredom and disenchantment, and his new one – made after a hiatus running various film schools and making documentaries – offers a wry auto-commentary on the filmmaker he once was. So our advice: make sure you see all three of these films for the full-power Park experience.

Leap on this chance to catch the extremely rare early works of director Lee Myung-se. Lee will likely be known to UK audiences for his 1999 action- thriller, Nowhere to Run, but he started out as a maker of very sweet, lightly sentimental and opulently designed romantic comedies.

1990’s My Love, My Bride examines the troubles encountered by a pair of young newlyweds in accepting their newfound coupledom, while 1993’s First Love is something of a lost classic – a proto Amélie which taps into the dreams and desires of a romantically smitten female high schooler. Their Last Love Affair, from 1995, closed out this brief but fruitful early career chapter, as Lee picks apart the moral and emotional questions that come from marital infidelity 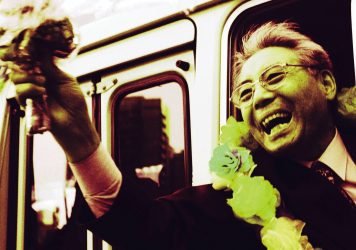