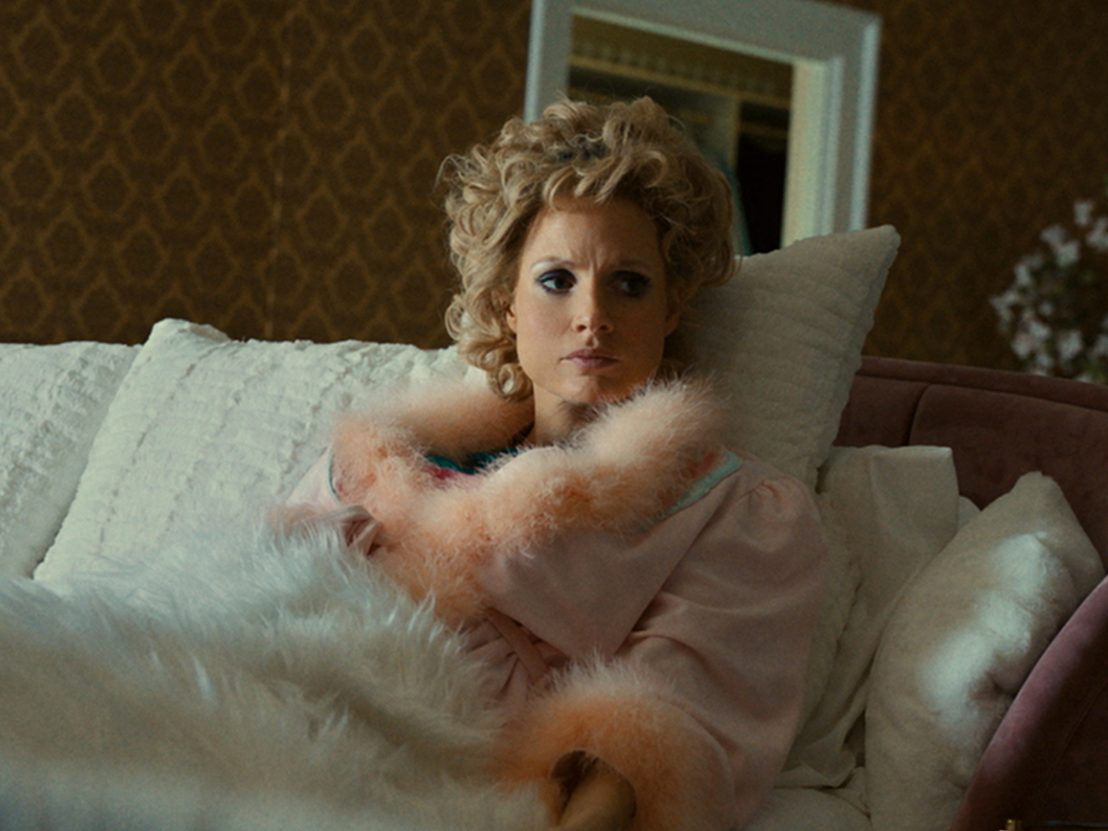 Disguised in pancake makeup of steadily increasing thickness, prosthetic jaw padding that makes her look like a country niece of GI Joe, and a Minnesotan warble retrospectively rendering Fargo’s accent work an exemplar of reined-in naturalism, Jessica Chastain holds little back in assaying the role of televangelist Tammy Faye Messner.

It’s a performance of unrestrained muchness, though there’s no overplaying a woman defined by an irrepressible pep that brought her success as a children’s entertainer and a tacky glamour that turned her into an aspirational figure for some and an object of ridicule for others. They say God designed us in His image, but Tammy Faye then remade herself by the distorted beauty standard in her own head, a visible gauge of her drift from the path of godliness to gaudiness.

Outwardly, she exemplifies the contradiction of character that compels an actor like Chastain (who has more of a claim to auteur of this project than journeyman director Michael Showalter in her capacity as producer in addition to star) to spend the better part of a decade trying to get a biopic off the ground. The RuPaul-narrated documentary of the same title first laid out her internal tensions, between the bad-faith ministry suckering countless worshippers out of their hard-earned money and the humanitarian streak moving her to speak out about AIDS at the height of denialism, leading to her unlikely vaunting as an LGBTQ icon.

Chastain’s portraiture moves to resolve that dissonance by starting with the childhood years and tracing Tammy Faye’s psychological fault lines back to their source, namely, mommy issues. Growing up under an ascetic Pentecost (Cherry Jones) guarded in her affections created a hole in chipmunk-cheeked Tammy Faye, which she’d spend her whole life trying in vain to fill with the love of her eventual husband Jim Bakker (Andrew Garfield) and the extravagant wealth he’d bring her.

Somewhere between realising why her marriage wasn’t working, striking up an almost-affair with another man, and developing one of those pill addictions that always seem to creep in around the second act of movies like this, she strayed from the light. The revelation that the Bakker media empire she’d been cut into was built on fraud put her in the crosshairs of newspaper headlines and late-night routines spliced into the dramatisation, but Chastain casts her in a more sympathetic light that verges on undue absolution.

As Tammy Faye’s mother summarises in blunt made-for-the-trailer dialogue, her only sin was not greed or vanity, but a willingness to follow too blindly – believing too much, in other words, one of those flaws that’s not really a flaw. From the film’s slanted vantage, she was actually something of an inspiration, a go-getter gal making her way through a man’s world with a smile and a song; in one particularly unsubtle moment, she drags a chair across a backyard cookout to give herself a literal seat at the table. In the implication that all this was Bakker’s doing while Tammy Faye remained innocently oblivious – she didn’t even know how much money she had, we learn – she’s let off the hook a bit too easily.

Those disco-Christ tunes, by the way, have been sung by Chastain in one of the flashier aspects of an all-the-trimmings turn that betrays an award-hunger more often ascribed to Amy Adams. The montage set to her throaty rendition of ‘Jesus Keeps Takin’ Me Higher and Higher’ hits the fever pitch of camp that the Platonic ideal of this film would’ve maintained for its entire run time, an entertaining over-the-top quality that the film’s prosaic approach to biography only matches in brief bursts.

No matter what we might think of her, it’s clear that Tammy Faye was one of a kind. Chastain’s mannered plague of tics does right by her in that respect, but she’s been inserted into a template now worn from overuse. 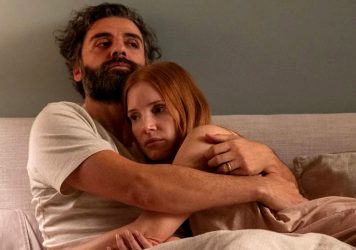 Ingmar Bergman’s masterpiece, said to increase Sweden’s rate of divorce, is getting a second life on TV courtesy of HBO. 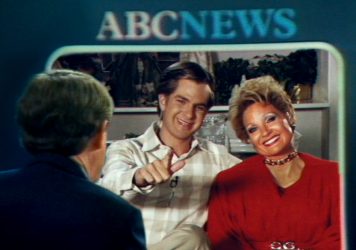 She plays televangelist Tammy Faye Bakker in the new dramatization of her improbable rise and fall.