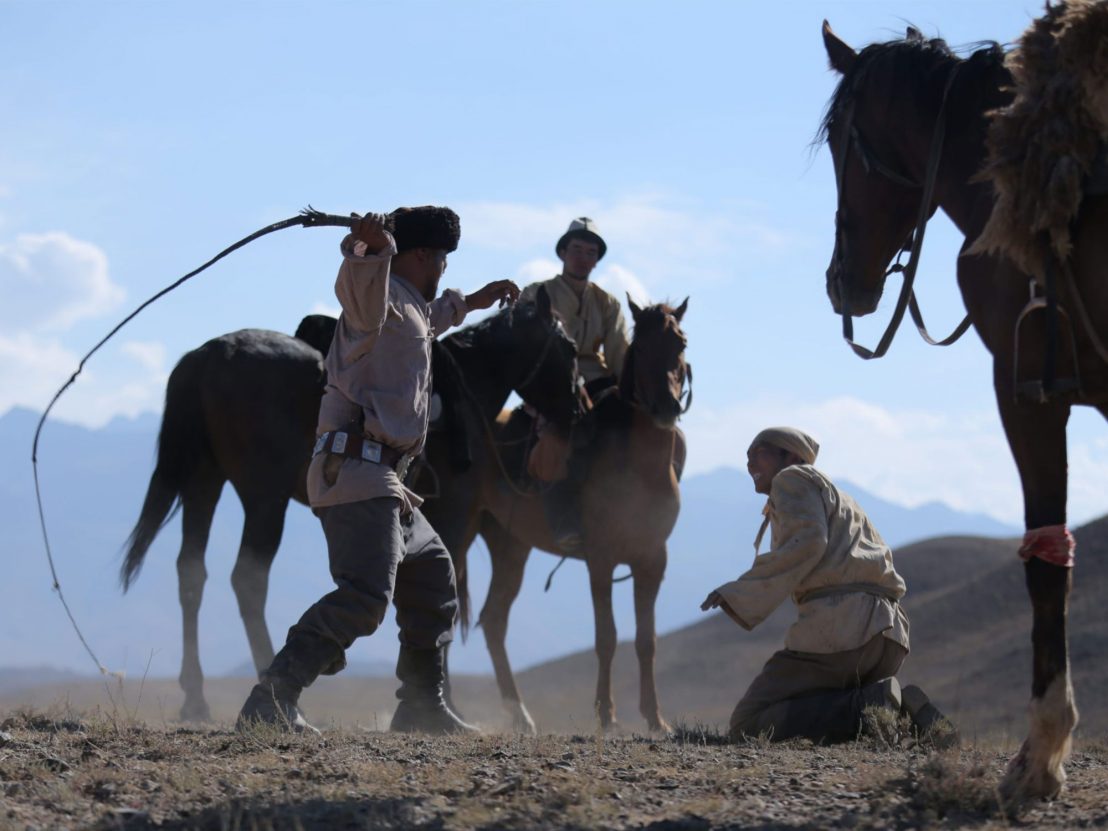 A Tibetan road movie and Germany’s answer to Kids were among the highlights at this year’s POFF.

This year officially marks the centenary of the Republic of Estonia – a time to reflect on collective victories and past traumas. However, in-keeping with the Baltic nation’s reputation as one of Europe’s most progressive countries, this year’s Tallinn Black Nights Film Festival used the occasion as an opportunity to usher in a new future, showcasing an eclectic mix of films from some of cinema’s most exciting new voices. Here, in no particular order, are 10 films which shone brightest in this year’s programme.

Riddled with guilt after accidentally running over a sheep, a truck driver picks up a hitchhiker, only to discover he’s on his way to commit a murder. He leaves the stranger at a fork in the road, but something about this chance encounter sees their destinies become inexorably intertwined. The deadpan existentialism of Tibetan director Pema Tseden’s sixth feature calls to mind the early work of Jim Jarmusch, but tonally it’s far more attuned to the mystical landscape of the Himalayan plains. A master at pivoting between social criticism and Tibetan folklore, Tseden latest is a meditative road movie about karma that’s beautifully alert to the tension between tradition and modernity.

Five brothers living under the watch of an authoritarian father find their delicate dynamic threatened by the presence of the outside world in Emir Baigazin’s hypnotic family portrait. The final chapter in a trilogy of films depicting teenage life in rural Kazakhstan, Baigazin combines moments of surrealism with political allegory to illustrate why the economically depressed steppes of post-Soviet Kazakhstan might not be the best place to start a family. A rigorously composed and characteristically austere film about power and persuasion, The River casts a spell that will entice admirers of uncompromising cinema.

In the wake of her father’s death, a young photographer decides to leave Canada and visit her paternal grandmother in Uruguay. Unfortunately, neither woman is ready to acknowledge their shared loss. Katherine Jerkovic’s impressive debut is a finespun drama with an undercurrent of feelings so modestly rendered that at times it’s hard to discern any emotion at all. Instead, we’re encouraged to observe the protagonists and separate the stillness of their everyday lives from the grief they’ve internalised. A film fuelled by cultural and generational differences, this muted and mindful drama might sound modest, but it generously rewards with rueful insight and emotional complexity.

4. A Shelter Among the Clouds

Handsomely lensed by Romanian cinematographer Marius Panduru, the mountainous landscape of Northern Albania enriches this simple tale of a goat herder tormented by a sense of unfulfillment. The son of a Catholic mother and a Communist father, Besnik (Arben Bajraktaraj) is a devout Muslim, but an unexpected death in the family disrupts the harmony of this multi-faith community and forces Besnik to forge his own path. For a film built around high-minded ideas about religion, A Shelter Among the Clouds is lacking in spiritual heft, instead succeeding on a more basic level by portraying the circumstance and daily rituals of people of faith with unyielding compassion.

Last year’s Black Nights heralded a New Wave of Kyrgyzstani cinema, screening both Aktan Arym Kubat’s Centaur and Temirbek Birnazarov’s The Night Accident – the latter taking home the festival’s Grand Prize. Both films explored issues concerning post-Soviet identity, but Kyrgyzstan’s first musical takes it cues from the past, combining Kyrgyz folk traditions with the codes and conventions of an MGM-style showstoppers. Set during the 1800s, Aibek Daiyrbekov’s ambitious debut is an outlandish tale of ancient curses and forbidden love. An unexpected collision of Eastern and Western storytelling, this fascinating curio is an absolute delight; a film of energetic ambition and charming sincerity.

An allegory for a cold, and uncaring world, Wolfgang Fischer’s nautical thriller is a survival movie that makes palpable the mortal dangers that migrants face travelling to Europe. Depicting a society where the benevolence of the individual is drowned out by the cruelty of others, the film depicts the moral dilemma of a young doctor who encounters a damaged refugee boat whilst sailing single-handedly from Gibraltar to Ascension. Guided by a moral compass that refuses to be blown off course, Styx feels like a much needed wake-up call for a world increasingly deadened to compassion.

A Columbian road movie charting the awkward journey from adolescence to womanhood, Rubén Mendoza’s fourth feature is distinctive in its everyday ordinariness. The film is told from the perspective of 12-year old Angela (Sofía Paz Jara), the youngest of four sisters reunited after the death of their philandering father. Angela has never met her adult sisters, but she receives a crash course on the complexities of womanhood as they drive her across the country to live with her aunt. Intimate and sensual without ever feeling lecherous, Mendoza’s film vibrates with a tenderness of feeling that makes you wish the trip would never end.

Ryo Kawasaki’s debut follows Junko, a 29-year-old office worker nearing her ‘best before’ date, something she’s reminded of when she volunteers to become an egg donor. Just like its shy protagonist, Wasted Eggs is the sort of unassuming discovery that could get lost in a crowd and, for a film about gender inequality by a female director, the absence of cynicism is quite surprising. Instead, what we’re presented with is a warm-hearted perspective of the limited professional options for women in Japan, with Kawasaki’s teasing minor-key emotional and psychological insight from this minimalist drama.

In Korean director Jang Woo-jin’s third feature a married couple find themselves accompanied on a trip down memory lane by the ghosts of their former selves. A gentle, yet artfully spontaneous study of how space is inhibited by the past, this wistful tale about middle-aged disappointment begins with the couple searching for a missing phone. Each new scene feels like turning a page in a diary, and as memory blurs into melancholy the pair begin to realise what they’re really searching for is a lost future.

A hazy trip through Berlin’s hedonistic subculture, Henning Gronkowski’s debut explores the social dynamic of Millennial self-indulgence. Described as a German version of Larry Clark’s Kids, the film follows four teenage girls as they experiment with drugs and sex. The plot mechanics are a little crude, but the veracity of the revelry and the actors themselves (all non-professionals) elevates this simple premise into something greater than the sum of its parts. Peculiarly, for a film built in euphoric highs, there’s no brutal comedown and, with the exception of one scene involving a male friend, a repercussive point never emerges. Just as it seems the film is about to surrender to tiredness and irritability, it gets a second wind, transforming into a sensitive portrait of female friendship in the 21st century.

For more info on this year’s festival visit 2018.poff.ee 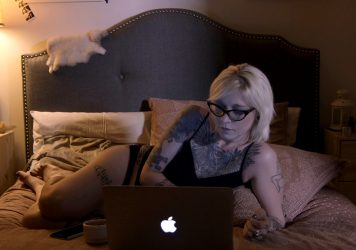 Throughout December, this online film festival is showcasing a treasure trove of under-the-radar features. 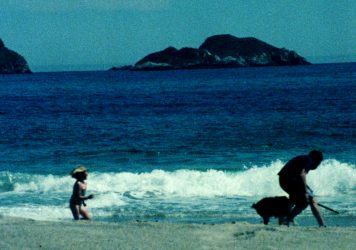 This year’s festival included a focus on films that challenge our perception of place and belonging.