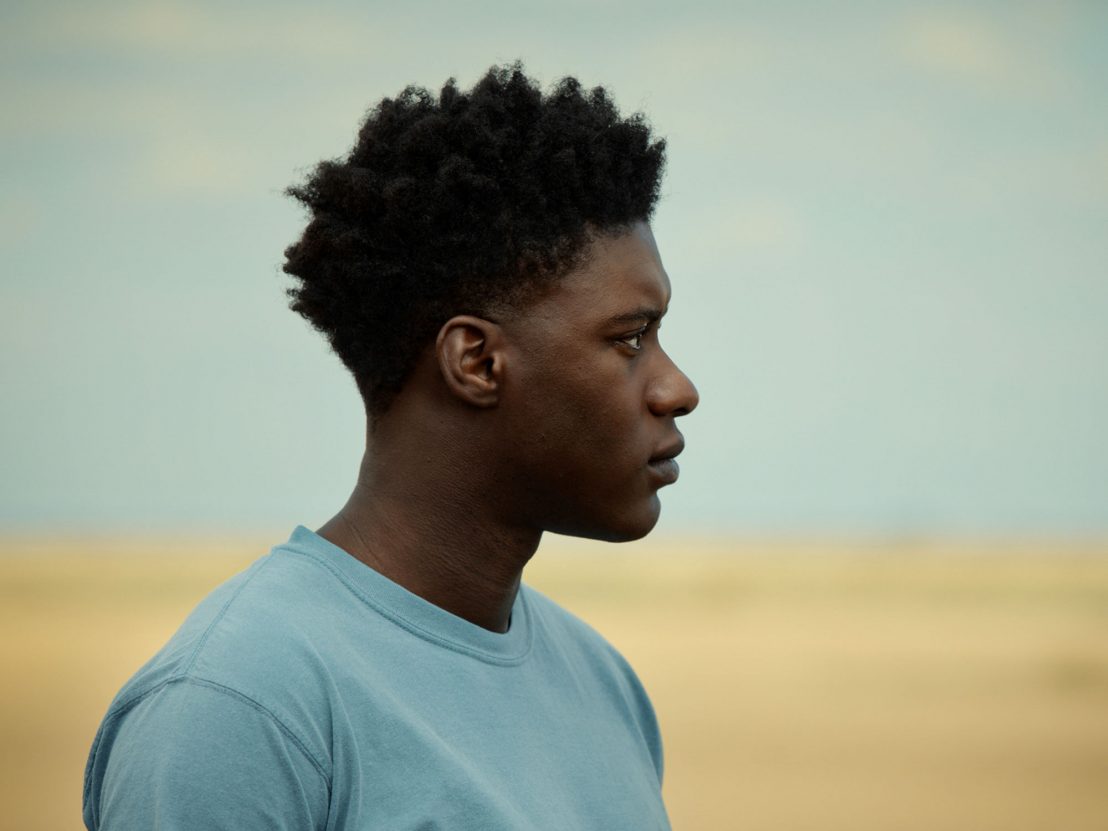 The Sundance Film Festival maintains a tradition of laying deep foundations for the moviegoing year to come. It’s the first major statement of cinematic intent, and the work showcased over in the snowy mountains of Park City, Utah, will likely wend its way to a cinema (or streaming platform, or VR headset) near you in the not-too-distant future.

Festivities kick off on 24 January, and for those who aren’t on the ground, basking in the winter glow of a whirring movie projector, it’s likely that Sundance will be the flashpoint for cultural conversation for much of early 2019. The line-up has already been announced, and the diversity of both subject matter and makers is enough to suggest that we may have a vintage crop on our hands.

Those in search of glitz and glamour will find their fill in the Premieres strand – home to big ticket titles from across the globe. There’s a good showing from the UK this year, with Sophie Hyde’s Animals (a co-production with Ireland and Australia) looking a young woman at a personal/professional crossroads in her life. Chiwetel Ejiofor makes his directorial debut with the Malawi-set The Boy Who Harnessed the Wind, while Blinded by the Light sees Gurinder Chadha tell the story of journalist Sarfraz Manzoor’s deep connection to the music of Bruce Springsteen. 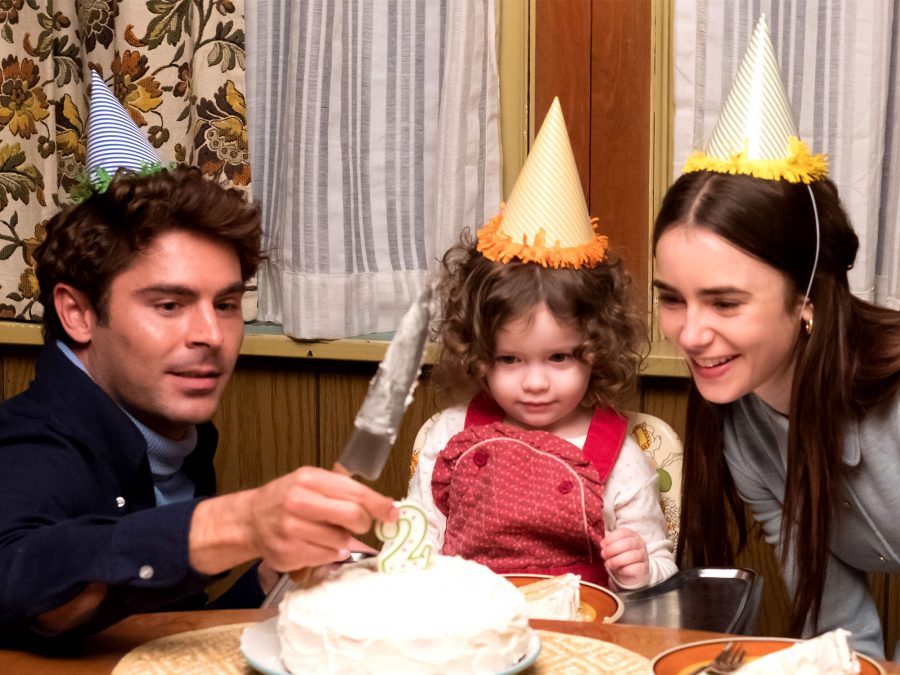 Sixteen films jostle for supremacy in the US Dramatic Competition strand, which is the festival’s main launchpad for new voices. We’d be lying if we said we weren’t excited for Honey Boy, Alma Har’el’s trip into the mind of writer and star Shia LaBeouf. Rashid Johnson’s Native Son looks interesting, too – a modern restaging of Richard Wright’s seminal novel of the same name.

Branching out from the US to the World Cinema Dramatic Competition, there looks to be pearls a-plenty in a line-up which takes us to points north, south, east and west. There’s another good showing for the UK as the great Joanna Hogg reveals Souvenir, which stars two generations of the Swinton clan (Tilda, and daughter Honor), while The Last Tree is Shola Amoo’s follow-up to his impressive lo-fi debut, A Moving Image.

Mia Wasikowska brings star wattage to Australian feature Judy & Punch, about a disgruntled, ambitious marionette who is driven to violent revenge. And for sheer outré madness, you can’t really beat the barmy-sounding WE ARE LITTLE ZOMBIES by Makoto Nagahisa. Its pithy logline: “Their parents are dead. They should be sad, but they can’t cry. So they form a kick-ass band.” 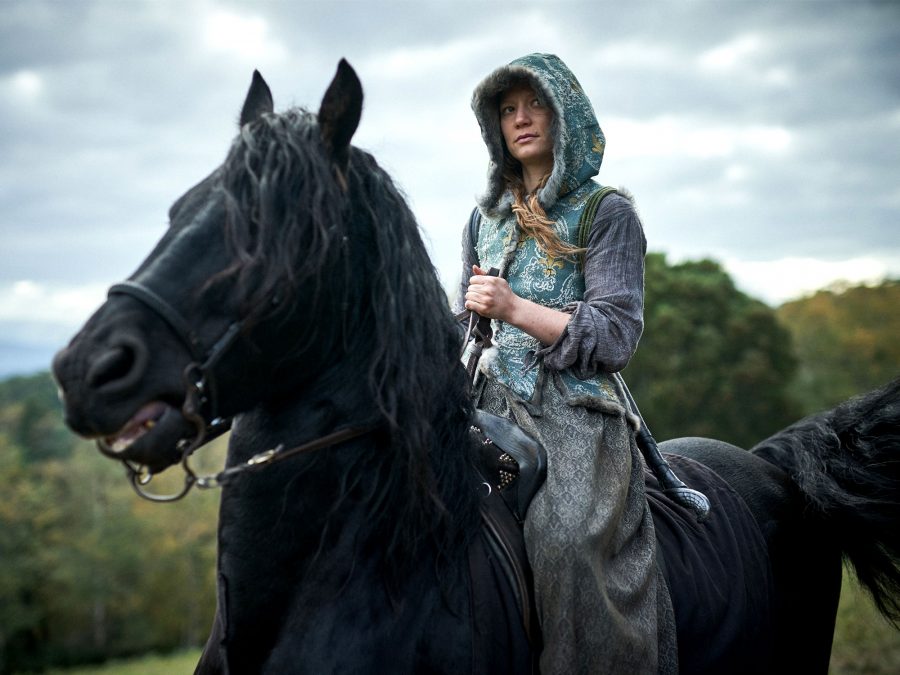 That is just the very tip of the iceberg of this year’s dramatic feature offerings, but this being Sundance, the focus is very much equally shared with the entire spectrum of visual storytelling forms. In the documentary strand, dry eyes and unmelted hearts are unlikely for Garret Price’s Love, Antosha, a portrait of the late Anton Yelchin, while other artists in the spotlight include Leonard Cohen (care of Nick Broomfield’s Marianne & Leonard: Words of Love), Miles Davis (in Stanley Nelson’s Miles Davis: Birth of the Cool) and the author Toni Morrison (in Timothy Greenfield-Sanders’ Toni Morrison: The Pieces I Am). And it will be standing room only for the screening of Untouchable, Ursula Macfarlane’s portrait of the fallen super producer and erstwhile Sundance royalty, Harvey Weinstein.

Alongside the dramatic competition, there’s a documentary competition that covers both US and World titles. Current Democratic party shining star Alexandria Ocasio-Cortez is front and centre of Rachel Lears’ Knock Down the House, which looks at the rise of grassroots / single-issue political candidates in the US. On the other side of the camera is Mike Wallace, long-time TV interlocutor on 60 minutes and the subject of Avi Belkin’s Mike Wallace is Here.

The always interesting Penny Lane returns to the fray with Hail Satan?, a no-doubt innovative and prescient look into the rise of The Satanic Temple, while APOLLO 11 by Todd Douglas Miller blasts us into the stratosphere once more with some rarely-seen 70mm footage of the Moon landings. Further afield, Petra Costa’s The Edge of Democracy examines the political tumult in Brazil, while the great British documentarian Kim Longinotto is back with Shooting the Mafia, about Letizia Battaglia’s efforts to chronicle the brutal crimes of Sicily’s Cosa Nostra. 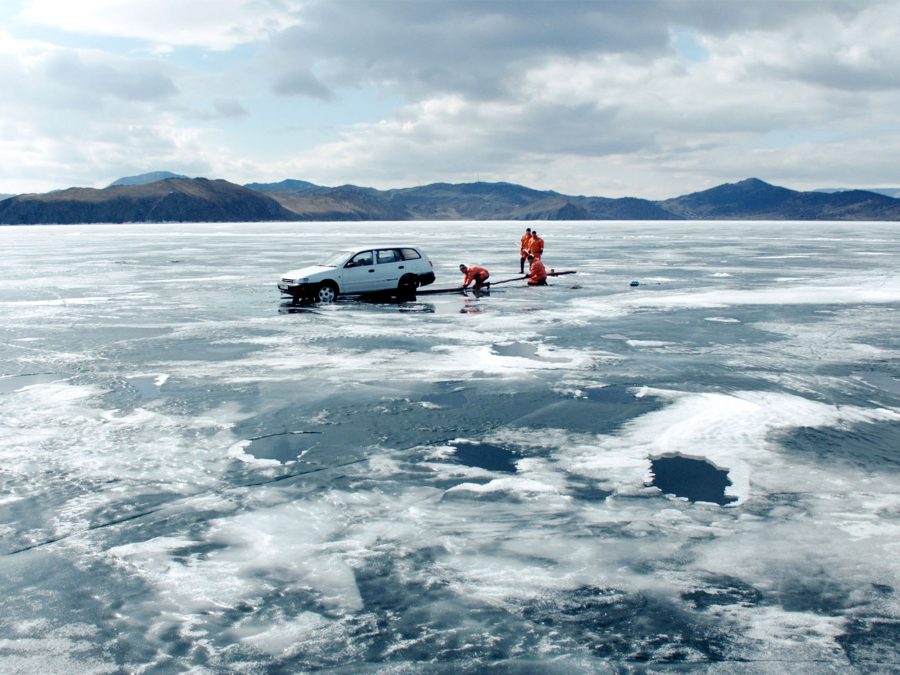 If it’s new discoveries you’re after, look no further than the New Frontier strand, which is famous for unearthing the more leftfield talents of tomorrow. There’s a cinematic journey through the transformative beauty and raw power of water (Victor Kossakovsky’s Aquarela), and a road movie centred on an Austrian fir tree (Daniel Zimmermann’s Walden).

There are live VR performances too – we’re most excited for Mechanical Souls from Gaëlle Mourre and LP Lee, in which a woman hires androids to assist in the lavish wedding of her daughter. Traveling While Black feels like one of the more politically vital offerings, a virtual reality documentary which immerses the viewer in the long history of restriction of movement for black Americans.

And last but by no means least, there’s the shorts strand, which is always one of the most important and vibrant aspects of the entire Sundance line-up. Episodic offerings include the the story of a teen tech start-up with Danielle Uhlarik’s Bootstrapped, and also the the tale of queer daughter returning home to Las Vegas for a “girls weekend” with her estranged homophobic sister and people-pleasing mother in veteran actress Kyra Sedgwick’s Girls Weekend. Nick Hornby writes and Stephen Frears directs State of the Union, about a couple who meet in a pub each week and plan how to fool their therapist.

The 2019 Sundance Film Festival runs from 24 January to 3 February. Browse the full programme now at sundance.org