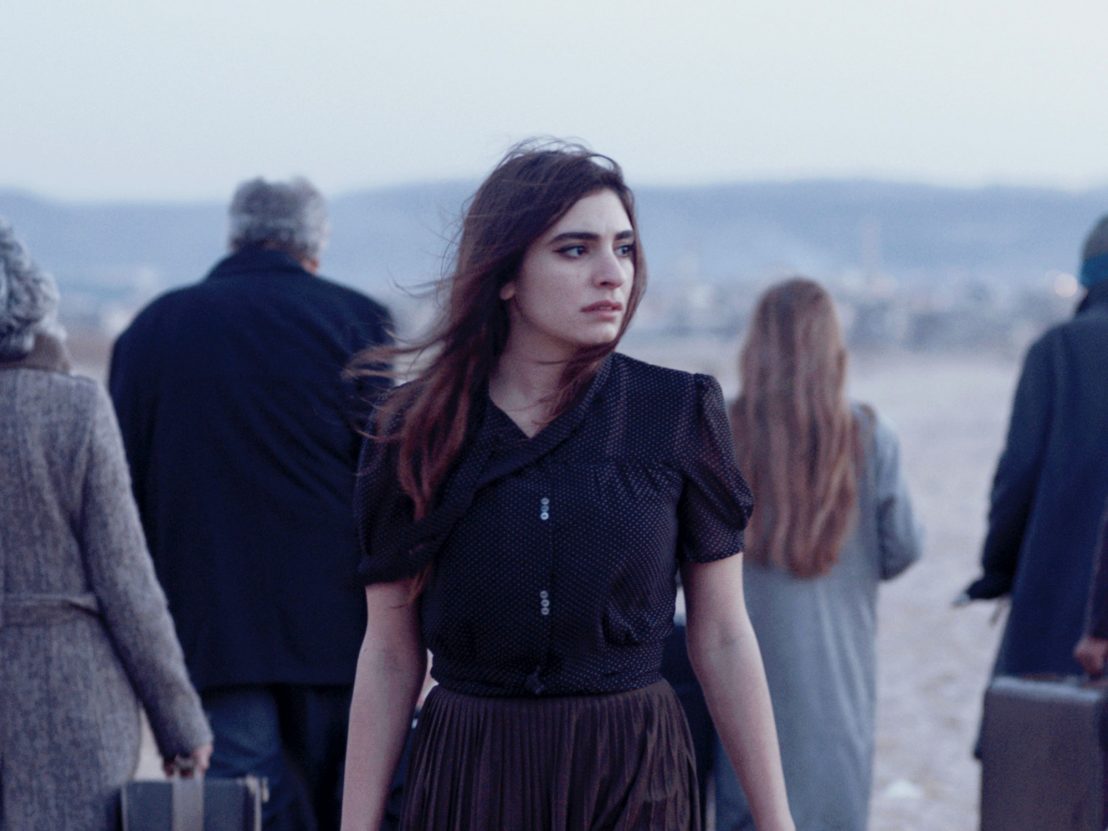 London’s annual celebration of Arab culture once again offers a window into an unseen world.

The world can be a confusing place. Art can offer a way in, providing a concentrated point from which to approach an incomprehensible, intimidating whole. Shubbak, meaning ‘window’ in Arabic – a “multi-arts, multi-disciplinary festival that looks to give different images of the Arab world reflected by artists from the region itself” – serves to offer precisely this, a frame to look through.

The festival’s film section, curated by programmer and producer Elhum Shakerifar, covers the broad spectrum of cinema found across the region, with the shorts programme of particular interest. Collected under the theme ‘Imagined Futures’, these films attempt to show something that has been largely absent: a horizon. “We focus so much on the immediacy of disaster and the tragedy of what is unfolding in certain areas across the Middle East, that we’re not spending much time thinking about what is next.” With this selection of shorts, Shakerifar’s focus is on “how filmmakers are articulating this sense of future.”

The best film, Mounia Aki’s Submarine, takes a real situation, Lebanon’s garbage crisis, as a basis for something more ethereal. Set in a near-future where the waste disposal problem has become so monolithic that the city faces forced evacuation, Aki’s poetic, corporeal film follows a young woman, Hala (Yumna Marwan), who clings on to a sense of permanence, of place and identity, whilst everyone around her accepts transience. It has considerable scope for a short film; quiet, ominous and haunted in feel, but lent scale and gravity by the classical cinematography, striking lighting and impressive production design – a mix of elaborately decorated interiors and trash-mountain exteriors.

At the end, walking between the towers of rubbish as flies buzz ambiently on the soundtrack and an evocative lambent haze sits in the air, the camera lingers on Marwan’s distinctive, unknowable face. She stands staring out over a wasteland, imagining a future where everything didn’t go quite so wrong, finding in her mind, if not in the devastation of the reality around her, something to hold on to.

Equally impressive is Batoul Bennazzou’s Selma, a low-key family drama that while grounded in the present concerns itself with the possibilities of the future. A film of small details, the conflict here is psychological, emerging from the distance between a mother’s hopes for her daughter and the child’s own immediate expectations. Selma’s life appears to her like a series of denials, as her mother removes her agency now in the hope that doing so will forge a better future for her, all the while balancing her own problems against her desire to preserve stability for the family.

An Algerian-French production made through the prestigious Parisian film school La Femis, Selma feels like a Éric Rohmer film; unhurried, contemplative and imbued with a naturalism that feels practised, if no less effective for it. It has no great dramatic events and none of the filmmaking is showy, consisting mostly of long takes in mid shot, with space left for conversation to play out. The dramatic events that occur are small and personal ones, realisations, revelations, and the space to grow, either together or apart.

Rana Kazkaz and Anas Khalaf’s Mare Nostrum looks at how the effects of trauma can persist long past the incident. Over a series of long takes, a father, seemingly content, repeatedly and inexplicably attempts to drown his daughter, throwing her off the edge of a beach pier, his facial expression harried and distant. In the image there is a similar distance, between the serenity of the scene, bright, oversaturated and high in fidelity, shot almost like a commercial, and the disturbing nature of the infanticidal instinct at its core. After the scene plays out a few times, a rupture.

A flashback shows several torches breaking through the dark, followed by a dramatic cut to news footage, detailing an refugee crisis related incident that contextualises all that comes before. As a device it is jarring but effectual, reframing the inexplicable into something devastating but understandable. Surviving can be worse than perishing, when so many others did not.

The other two films are more stylistically divergent, using more distinct and unreal aesthetics as symbolic representations of real world situations, or to digress from reality. Lebanese animator Chadi Aoun’s complex, challenging Silence has a grey, monochromatic look that explodes into colour sporadically, working out ideas of freedom and restriction through a violent, visceral narrative that celebrates determinism in spite of considerable danger and repression. In a city where nonconformity is met with hostile means, the film’s characters find creative ways to express themselves, and Aoun similarly so, with his propulsive, jaunty style of animation.

Larissa Sansour’s brief, bold Nation Estate is even more surreal. In the film, Sansour imagines a “vertical solution to Palestinian statehood”, reinterpreting contested cities as floors in a modern tower block, with robotic elevator scans replacing checkpoints. Sansour herself stars in the film, wandering through the clinical, glass interiors of the apartment block into her home, where she undergoes various ritualistic acts with mechanic precision, watering a small tree, the sole organic object in a enclosed city of glass and steel, and preparing a plate of tabouleh. Peculiar with a distinct sense of the uncanny, Sansour’s near-future is recognisable but off-kilter, a failed utopia of the mind.

“I think there are different ways to imagine the future. Some artists have done it with defiance and with humour, and others with drama.” Beyond the proposition from which they begin, all of the films have a thread in common. “All them take some sort of tangent from the reality they are representing.” In contemporary cinema, Arab or otherwise, there is too much familiarity, too great a focus on “what is already out there, and what people already know.” Many filmmakers are interested in what is occurring right now, not what is possible. ‘Imagined Futures’ was born out “an obsession with what’s going to happen next.”

Shubbak runs 1-16 July at venues across London, with films being screened at the Barbican and Institut Français. For more info visit shubbak.co.uk