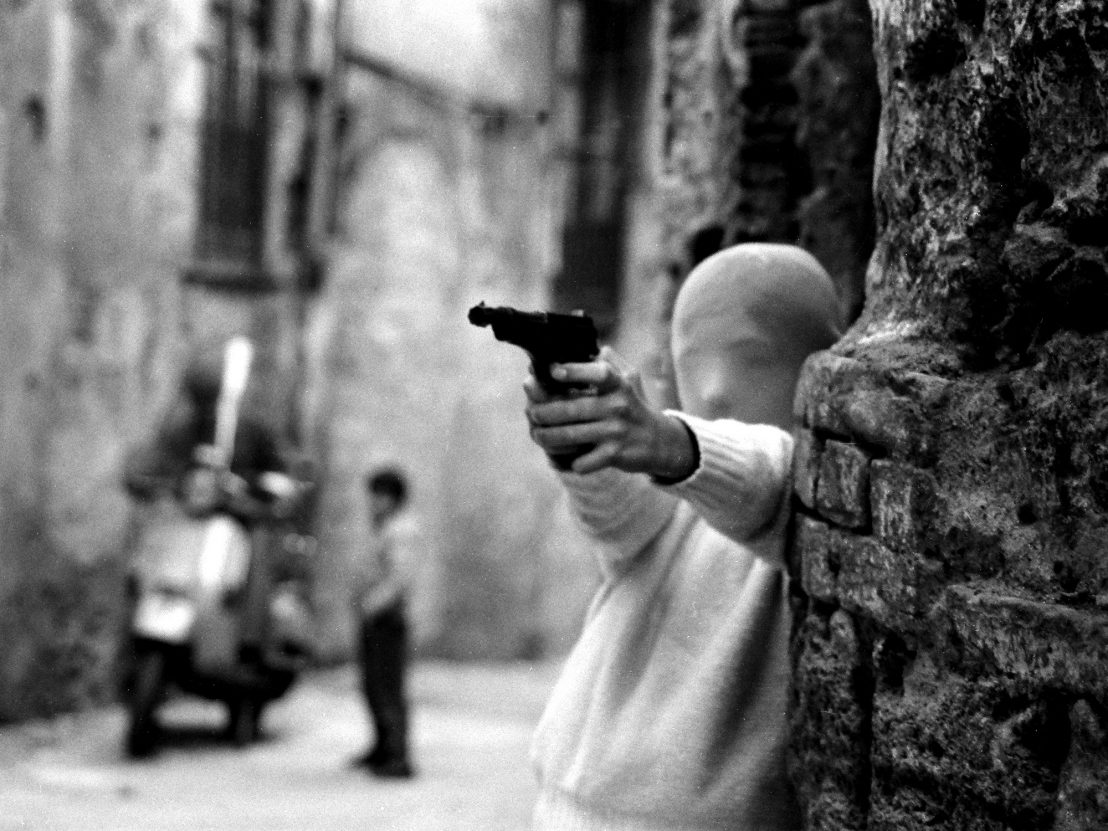 Throughout her career, Kim Longinotto has shone a light on the most confronting of women’s issues. From her own experience at a stiff, all-female boarding school to emerging transgender identities in Japan, divorce courts in Iran, slavery in Asia and prostitution in the US, Longinotto’s unwavering observational eye has provided some of the most arresting documentary work of the past few decades.

Here, she turns her lens on Sicily and the infamous Cosa Nostra that brutally controls the island. One woman, the free-spirited Letizia Battaglia, has spent much of the last 40 years capturing the grim reality of that iron grip with her trusty Nikon. Dodging death threats, physical assault and intimidation, Battaglia has over time become something of a celebrity in the Sicilian capital of Palermo, greeted as the people’s hero on anti-Mafia demonstrations.

By contrast her stark, black-and-white images provide a sobering account of the bloodshed – of hundreds of men, women and children – of those who dare to defy the Italian Mob. Her aim: to break through the locals’ so-called Code of Silence.

Buoyed by an effective and varied soundtrack, Longinotto blends Battaglia’s personal moving image with scenes from Italian movies, key grabs of news footage and those confronting images, which for 20 years were published in Italian left-wing daily L’Ora. Colleagues who are interviewed remember her with wry affection (“She attracted men like flypaper,” says one), as do several former, younger lovers, who are clearly still besotted.

By her own admittance, Battaglia fled a violent, suffocating marriage to experience life on her terms. Whether she’s been a trailblazer for other women isn’t specifically addressed (she was the first female photojournalist to work on an Italian daily). What is clear, however, is her commitment to the anti-Mafia cause and her defiance, at 83, not to surrender to fear.

The first hour of Longinotto’s film focuses on Battaglia’s own journey, from a feisty teenage bride (and mother) to fleeing her domestic abuse and, at 40, picking up the camera, while breaking hearts along the way. There’s an obvious air of Agnés Varda about the red-haired Battaglia, who chain-smokes throughout, as she shares some of her life secrets. Work and men feature heavily throughout. Discussion on being a working mother and her two daughters is all-too brief and, evidently, off-limits.

Later the film shifts focus to the high-profile cases which the state brought against top Mafia bosses, and the nearly 500 defendants who work for them. Many are sentenced and sent down. The judges involved are then routinely bumped off with the use of car bombs. Despite mass incarceration and public outrage, the Italian mob’s grip on Sicily appears to be largely unchanged today, leaving an open-ended air of uncertainty, even despair, which Battaglia’s final optimism in youth power only partially quashes.

As an observational filmmaker, Longinotto follows her subject in an unobtrusive, unscripted way as she goes about daily life. This works well in setting up the world of the film, although the shift later means that Battaglia is fighting for screen time with the very organisation she is at pains to bring down. We are left with a fascinating look inside a near-hermetically sealed world of crime, where very few survive to tell their tale of defiance. Battaglia, amazingly, does, although the filmmakers’ lack of access to her own family leaves the story unfinished. 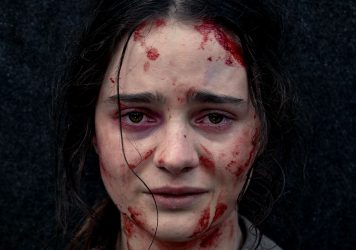