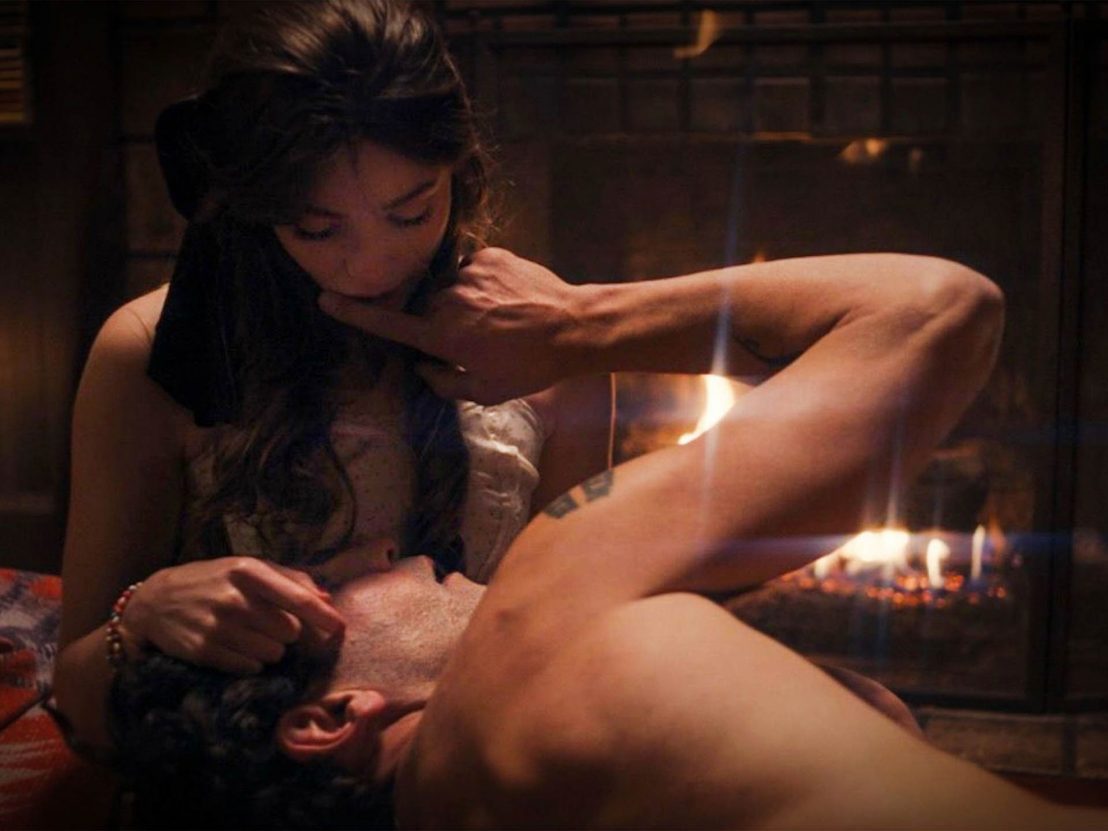 A naïve 26-year-old sets her sights on a sexual awakening in Lena Dunham’s brash and honest second feature.

Self-proclaimed ‘voice of a generation’ Lena Dunham has had a turbulent few years, and her contentious relationship with the public at large shows no signs of abating with the arrival of her second feature film. A coming-of-age story about a naïve young woman’s complicated sexual awakening, Sharp Stick is likely to prove as divisive as all of Dunham’s past work, but thanks to a sympathetic and sweet performance from leading lady Kristene Froseth and a no-holds-barred script which reflects its creator’s outspoken sensibilities, it’s an interesting film even in its less successful moments.

26-year-old Sarah Jo lives with her sister Treina (Taylour Paige) and mother Marilyn (Jennifer Jason Leigh) in a Los Angeles duplex; her mother is a five-time divorcee and Treina an inspiring Instagram influencer. Their family is close, and for the most part open with each other. Sarah Jo is a little envious of Treina’s uninhibited personality and her mother’s worldliness, as she underwent an essential hysterectomy at 17 and its left her unsure of her place in the world.

Although she enjoys her work as a caregiver for Zack (Liam Michel Saux) who has Down’s Syndrome, she feels her lack of sexual experience is a hinderance, and decides to takes matters into her own hands when an attraction towards Zack’s father Josh (Jon Bernthal) develops. Josh, a goofy but undeniably hot LA slacker, puts up minimal resistance, despite being married to heavily-pregnant Heather (Lena Dunham).

It’s refreshing to meet a protagonist deeply in control of her own sexuality. Sarah Jo, despite her sheltered outlook and possibly being on the autism spectrum (a detail hinted at but never confirmed) knows her own mind, and although she falsely conflates sexuality with womanhood, Sharp Stick never judges her for it. There’s a sympathy and sweetness at play, contrasted against the ‘taboo’ nature of the sexual acts Sarah Jo embarks on.

Dunham has written honestly about how her own experience of undergoing a hysterectomy impacted her, and it’s clear that this has influenced Sharp Stick. Popular culture still struggles to address this process, particularly for women at a young age, and Dunham treats the matter with candour. Although Sharp Stick stumbles in the back half, it feels like a maturation for Dunham, confronting difficult topics with an admirable frankness and presenting a sharp performance from the compelling Kristine Froseth, surely one to watch. 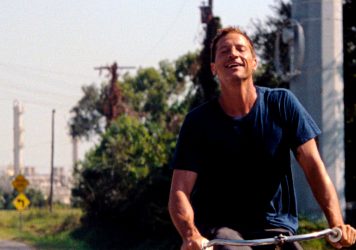 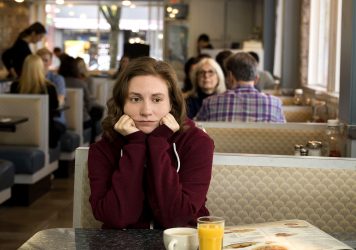 Millennial attitudes have shifted since the show first aired in 2012, but its core values have endured.