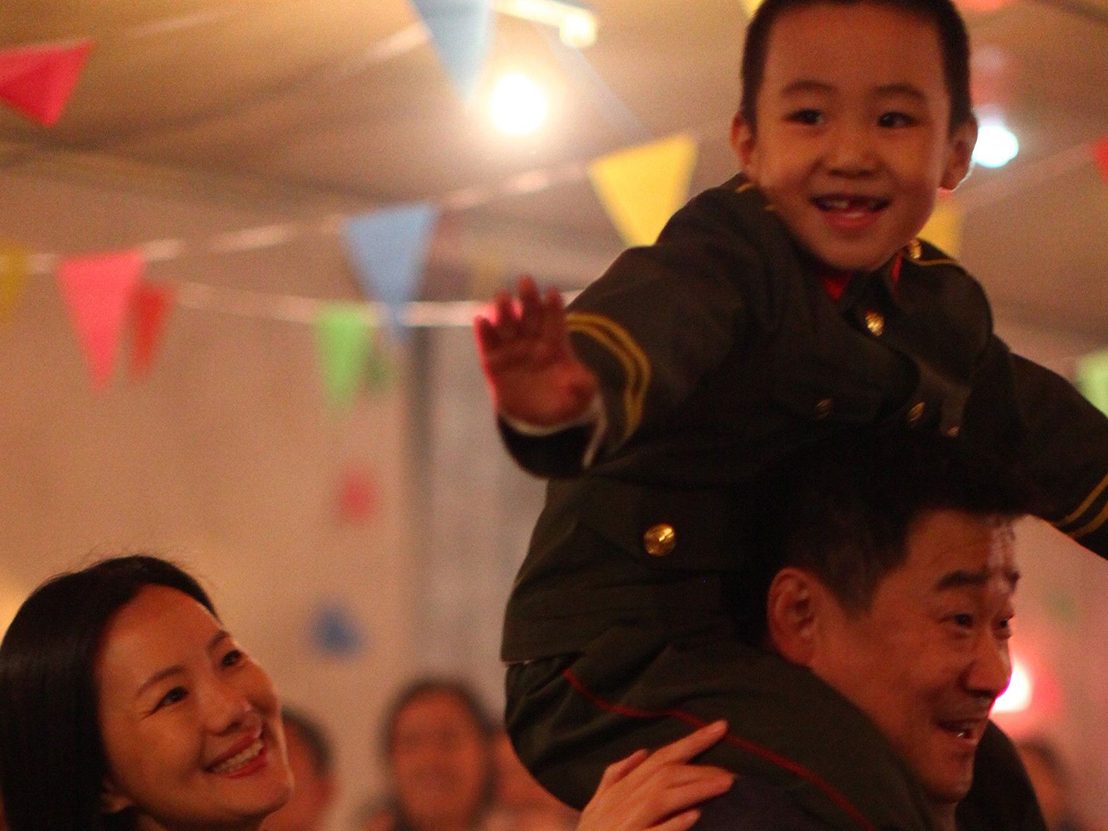 Is de-ageing technology the way forward for the time-spanning epic?

Most films aim small when it comes to dealing with time. Within the confines of a feature, it makes sense for the tales we tell to be relatively short. Sometimes with an extra hour or two, however, cinema can draw us into the story of a lifetime, often allowing us to feel a deeper level of empathy with the characters on screen. Watching film after film at a festival, many lives flash before our eyes. Yet it is the ones in which we come to feel the most invested that remain with us after the curtain has come down.

While initially screened at the Berlin Film Festival, Wang Xiaoshuai’s So Long, My Son is in competition for San Sebastián’s Pearl of the Audience, and it perfectly exemplifies this long-form style of filmmaking. Wang Jingchun and Yong Mei were both awarded Silver Bears in Berlin for their portrayal of a couple’s adult life. By the end, the film closely resembles Tokyo Story by Yasujirō Ozu in its depiction of an elderly couple reconnecting with old friends and family, brought together by the death of a loved one. While Ozu’s style is often deliberate and carefully staged, Wang Jingchun and Yong bring tangible realism to this theme through over two hours of contextual development.

Wang adds further layers to a familiar narrative. His film tells of repressed guilt over the death of a child, and is set in non-linear motion against a backdrop of over fifty years of Chinese politics. In the West we hear of the one-child policy and communist pomp and circumstance, but to see, hear, and feel its impact on workers and families brings a new richness to history. It makes for shattering viewing – a lifetime of crushes and blows play out as we watch, helpless.

As the environment morphs around the protagonists, there are strands of continuity which recur with varying weight. The most obvious motif is the use of Auld Lang Syne, a song typically belted out uproariously by a drunken entourage of partygoers on New Year’s Eve. In that festive moment, notions of beauty seem far away. Yet when the couple sit together with their friends and listen to it sung peacefully in Chinese, the possibility of them forgetting each other is suddenly poignant.

Auld Lang Syne is used similarly in Terence Davies’ 1992 film The Long Day Closes, in which it is played for bittersweet laughs as the 11-year-old Bud asks his Mam why we drink a cup of ‘kinershit’. Yet the scene is melancholic, signifying both the passing of time and that things remain stagnant. As in So Long, My Son, everything changes and yet nothing changes. The central couple will return from Beijing to their small repair shop once again, filled with the memories of love and loss felt with their own old acquaintances. 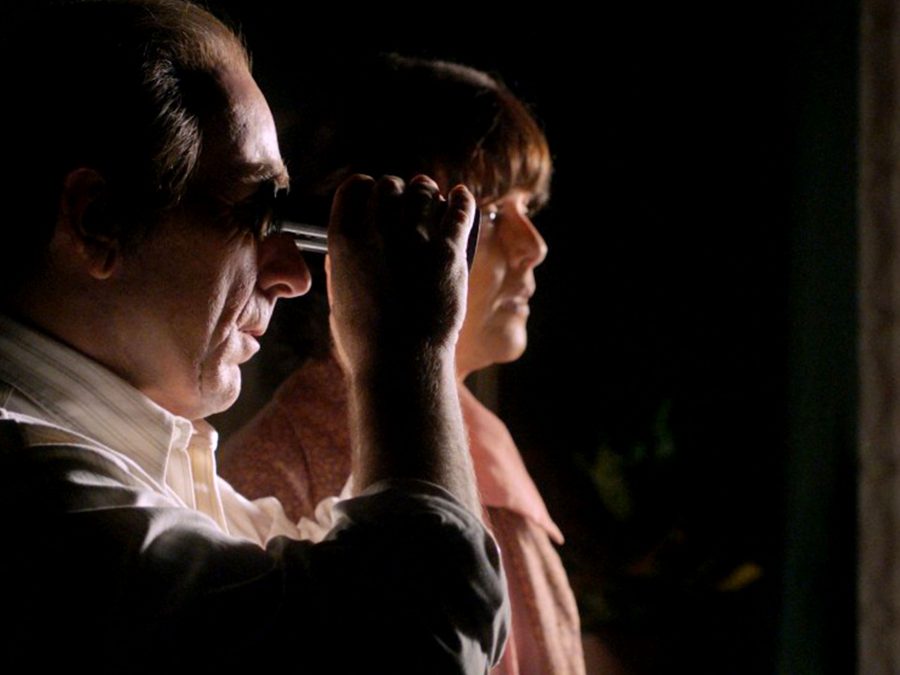 This epic in miniature, of a couple ageing during the course of a film’s runtime, was also the structure of Golden Shell-contender, The Endless Trench, directed by Basque trio Aitor Arregi, Jon Garraño and Mari Goenaga. Like So Long, My Son, this film uses make-up and hairstyling to age Antonio de la Torre as an alleged criminal of the Civil War, and his seamstress wife who keeps him hidden under the floor, played by Bélen Cuesta. This approach allows the audience to be convinced that the characters truly have aged, without the effective but impractical methods of Richard Linklater’s Boyhood.

The folly of depicting ageing by having different actors for different stages of a character’s life is parodied in Hirokazu Koreeda’s The Truth, which like So Long, My Son was screened in the festival’s Perlak strand. Catherine Deneuve plays an actress called Fabienne, who in turn portrays the elderly version of a character called Amy in an awful, Christopher Nolan-esque sci-fi drama about a dying mother going into space so that she doesn’t age (as Fabienne’s daughter, played by Juliette Binoche, makes clear, this is not a thing).

Unlike her mother, Amy does get older, with the mid-thirties version struggling to capture the mannerisms of the younger actresses. While The Truth itself is a pale imitation of Ingmar Bergman’s Autumn Sonata, being about a daughter who feels her mother has neglected her in favour of her career, these scenes are wonderfully comical and mocking from the master of contemporary Japanese melodrama.

Experiencing the individual experiences of believable people allows So Long, My Son and The Endless Trench to speculate real attitudes towards the historical events and régimes they live through. I was grateful to watch The Endless Trench amongst a Spanish audience, from whom I could gauge contemporary attitudes towards its depiction of the Civil War and the rule of Generalissimo Franco. In one scene, the wife claims that Franco does not have ‘the voice of a leader’ and is rather like a woman, which was met with raucous laughter and an enormous round of applause.

Laughter also met, although not quite on the same scale, a moment when the husband in So Long, My Son mimics the salute of a statue of Chairman Mao as they pass it in a taxi. The camera lingers on it through the back of the car, fading from sight but nonetheless visible.

So Long, My Son is undoubtedly the superior film; The Endless Trench has some weak flights of fancy in the form of ghostly nightmare sequences. It also features a graphic rape scene and a post-torture bout of horniness which seemed, in the moment, to be gratuitous and absurd. However, the film does not forget these moments – they are essential to understanding the compassion and fears that exist between the couple.

The same can be said of the death of the son at the start of Wang’s film, and its omnipresence in the couple’s lives. Sometimes what holds us together is incredibly painful to bear, and it is through this extraordinary manner of filmmaking that an audience can also come to feel that love and torment.