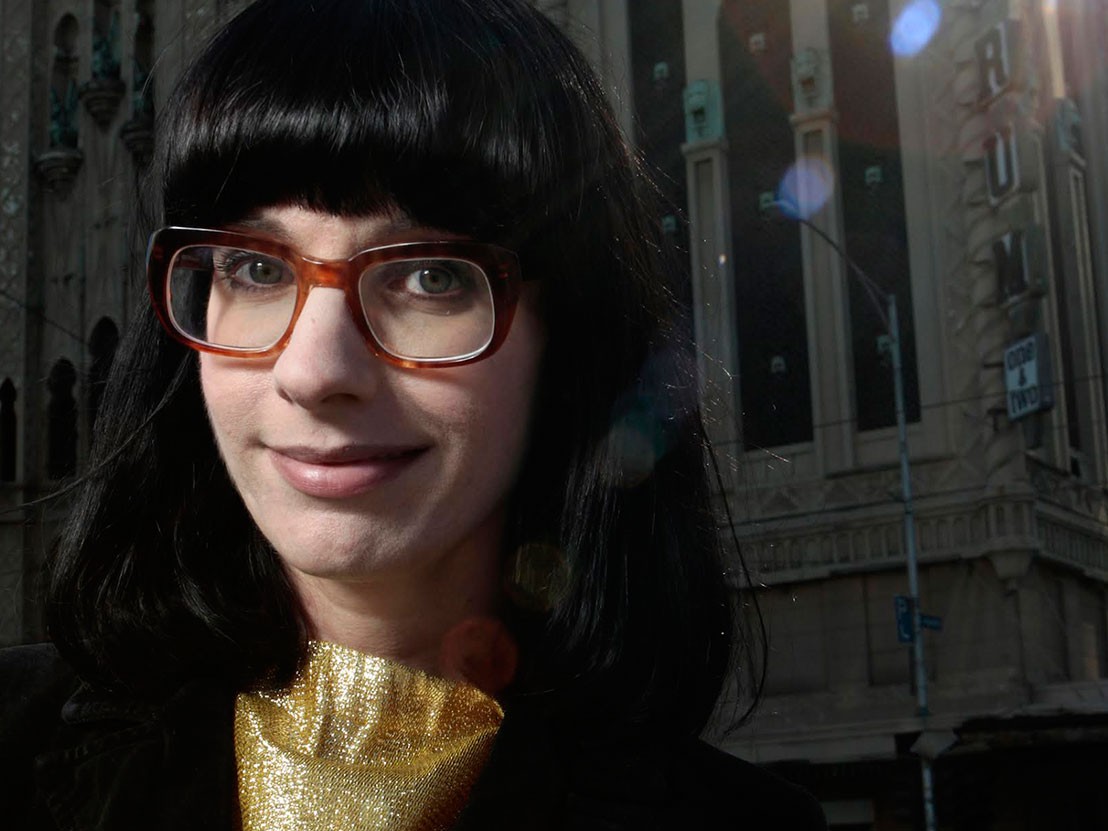 How to run an international film festival

You can’t really move for great film festivals way down Australia way, but shortly incoming is the latest edition of the Melbourne International Film Festival, which runs from the 28 July to the 14 August. On the evidence of the recently announced line-up, this one looks set to be a cracker. We caught up with the festival’s Artistic Director, Michelle Carey, to find out how she goes about making the event such a success, the importance of adapting to the landscape of the city, and why the promise of discovery is such a vital ingredient when it comes to attracting punters.

LWLies: What can you do as an artistic director to ensure that your festival is a success?

Carey: Everything possible! The Artistic Director really sets the tone for the festival, and everything flows on from there. Most importantly, pick films that people will appreciate, or even have their minds blown by, and care about their presentation. But I think it’s also important to put forward some sort of defence of cinema, whether it’s screening films that people have not seen before, or showing the work of a director who may elicit strong responses, negative or positive.

What is the metric of success for a festival like MIFF? Is it entirely down to admissions?

Admissions, yes. But also people’s responses as they come out of the cinema, even as they go in, what they are saying on social media or in reviews. A nice simple one: are people smiling? Are they talking about films? Do they look excited? Hearing people talk about the films on the train is always nice.

Is it your job to identify an audience for the festival, or cater to as wide an audience as possible?

Well both, and I don’t think these need to be contradictory strategies. There are certain films or directors most people are going to want to see, and will expect to see at a festival like MIFF. But then there are also die-hard niche audiences – those that love horror, anything around fashion, LGBTIQ, language-based, human rights stories, etc. Niche doesn’t mean they are minor audiences, just that they are highly attenuated to certain languages, or themes, genres, etc. I myself sit somewhere within all this. I don’t think I’m a niche audience myself, but I’m also interested in the shining gems that lie beneath the surface.

What is it about the city of Melbourne that makes a film festival work there?

There are two main factors – the people and the city. The people of Melbourne have always been keen culture-devourers, it’s a great city for music and art especially. And people from all over the country move to Melbourne to be able to take part in the many cultural events here. This can’t be understated enough when one considers new audiences. People move here every year and that brings new audiences. And the city itself is compact, so it’s easy to travel between venues, whether by foot or on a tram, which are free in the CBD (central business district). Plus it’s easy to access anything you need for festival going, whether it’s good coffee or good bars.

MIFF has a number of retrospective strands – is it always important for a film festival to look back at the same time as it looks forward?

Yes, I think so. Because festivals are about discovery. My favourite festivals have always had interesting retrospectives. I love seeing all the new films, but to contrast them with older films – classics or films that didn’t make it to the film history canon for whatever reason – really makes a festival. Still, retrospectives are not for everyone, which is absolutely fine. But I think at least in the Australian context, they are one of the programming interests that really set MIFF apart.

MIFF runs from the 28 July to the 14 August. For more details, visit their website here. 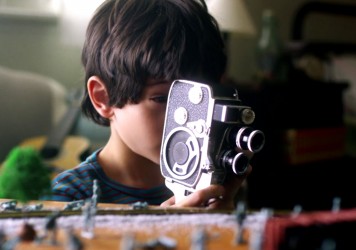 Watch the Spielberg-inspired trailer for the 24th Raindance Film Festival

Director Filippo Capuzzi Lapietra has created a charming tribute for the festival’s 2016 edition. 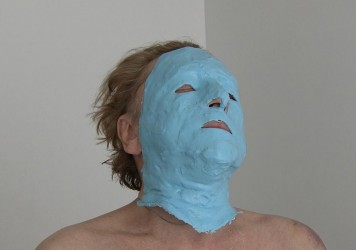 The 10 best films from the 2016 Rotterdam Film Festival