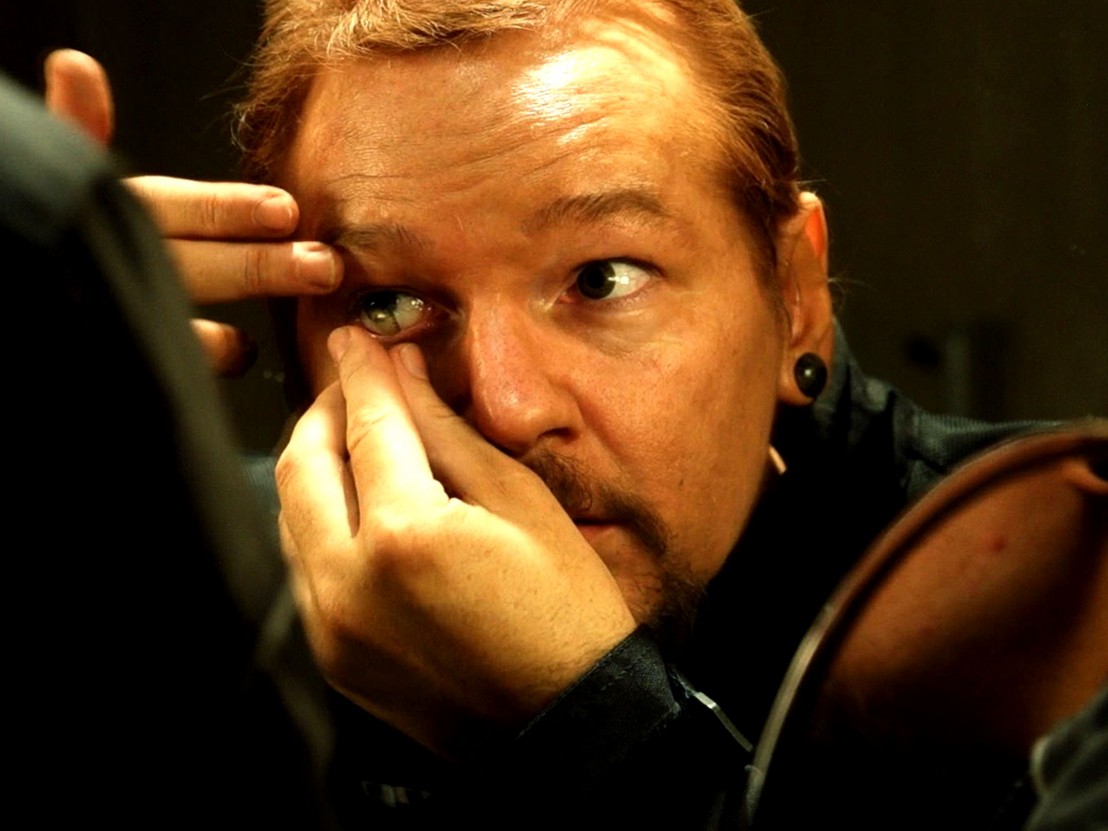 Her documentary, an impressionistic portrait of Julian Assange and WikiLeaks, plays out as 10 episodes in the life of Assange over the last five years – from the 2010 Cablegate leaks to being cooped up in the Ecuadorean embassy in central London. Risk is a contextual companion piece to her meatier, Oscar-winning Citizenfour. It doesn’t boast that film’s gripping in-the-moment ecstasy, nor is Assange – still under investigation in Sweden for sexual assault allegations – as engaging a screen presence as Snowden. It does, however, retain Citizenfour’s fly-on-the-wall, conspiracy thriller style while demonstrating Poitras’ knack for being in the right place at the right time.

Risk is best viewed as a character study of Assange rather than a comprehensive analysis of his role as editor-in-chief of WikiLeaks. Scenes flit between the serious – including a Kafka-esque talk about leaks with a rep from Hillary Clinton’s State Department – and more bracingly lightweight. Lady Gaga turns up for a trippy interview (“what’s your favourite food?”), although this uneven tendency serves as a weak comparison with the rigorous focus of Citizenfour.

A highlight is a surreal sequence that reveals how Assange got into the embassy disguised as a biker. Poitras shoots from the back seat as he races through the streets of London with reckless abandon – as illuminating a psychological profile of the real Assange as you’re ever likely to see. These loose scenes do give rise to frustrations about the film’s omissions, most notably the allegations made against Assange. But Poitras does manage to capture Assange making a misogynistic gaffe when he says the Swedish women who brought the case should drop it to save themselves from being “reviled forever by a large segment of the population.”

These allegations clearly aren’t the director’s concern – she appears to largely agree with WikiLeaks editor Sarah Harrison’s assessment that they serve to distract the public from the organisation’s work, which may determine whether or not audiences embrace the film. But it does leave you considering the risks Snowden and Chelsea Manning did take, and the ones Assange won’t: he refuses to fly to Sweden for fear of extradition to the USA. “I don’t believe in martyrs,” he offers, “but people should take risks.”