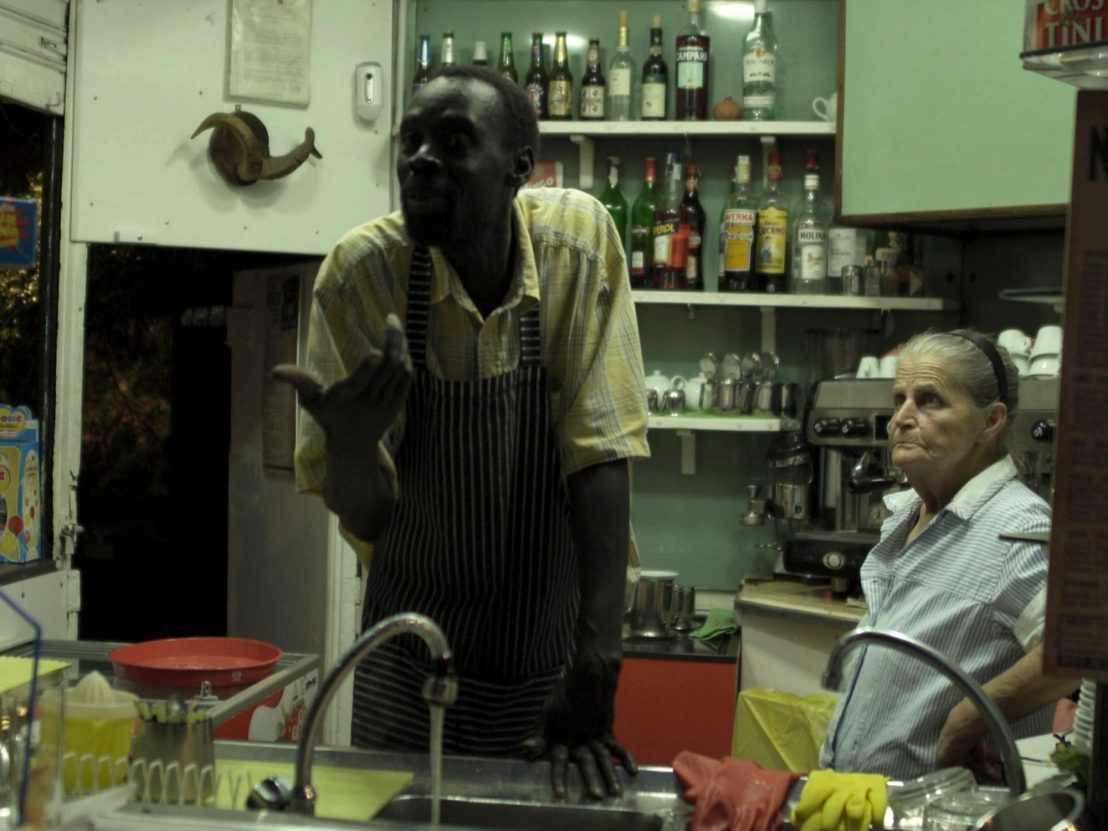 Piazza Vittorio is a portrait of Rome’s largest square as sketched through the opinions and impressions of its residents. Because it is a film by Abel Ferrara – a director known for probing underbellies and deeply unpleasant, even irredeemable characters – we can expect it to be raw, and because he is now resident of the eponymous piazza we can expect an insider stance. All the usual signifiers of Italy – the Pope, pasta, La Dolce Vita – are muted; instead we get footage of contemporary day-to-day Rome, intercut with archive material that shades in the piazza’s past.

Ferrara interviews Nigerian musicians, an Egyptian market stall owner, Chinese restaurant owners, migrant workers from Bolivia, Peru and Ecuador celebrating the Return of the Sun Festival, members of the fascist organisation CasaPound, and many Italians. The result is a film that documents the wealth of people currently living in the square and explores its transition from market to downtown neighbourhood.

The topic of immigration looms large; conversations circle around ideas of who gets to own a place, the different treatment handed out to different ‘kinds’ of migrants, what constitutes a ‘good’ migrant, and whether you can become Italian. In the case of Ferrara, who was born in the Bronx but whose grandmother is Italian, the question is: what counts as Italian? 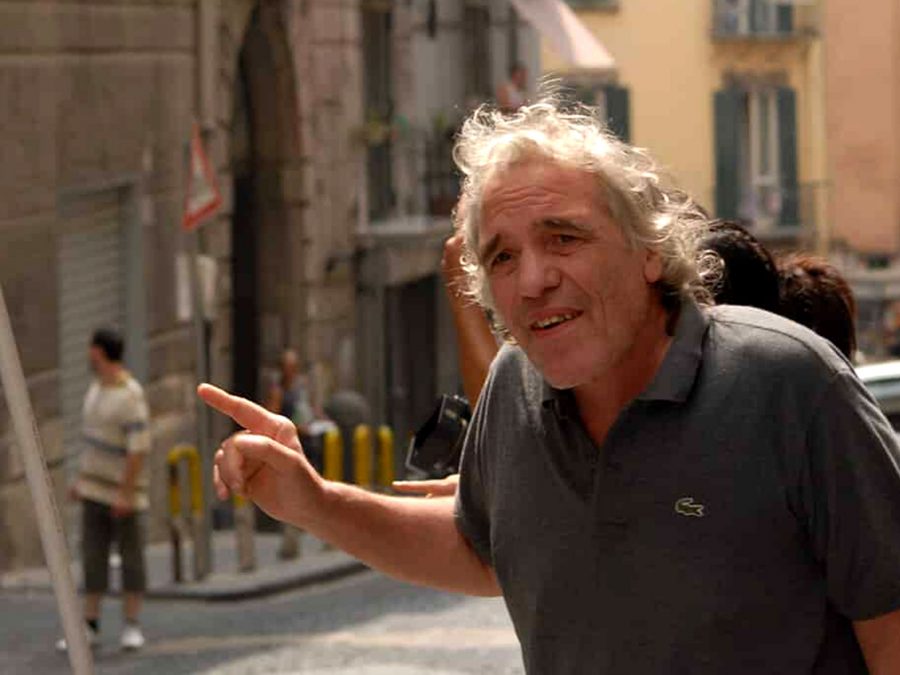 Willem Dafoe, another of the square’s famous residents, discusses the connection between the Italian impulse to migrate and the Italian generosity of spirit and openness towards newcomers, but this openness isn’t manifest in many of the accounts we see. “Filthy scum has come to wreck Italy,” an old woman heckles at the outset, setting the tone for a range of attitudes which are outright hostile, or at best ambivalent, to migrants.

The charm of this film is that it feels meandering. Fans of Ferrara’s work will enjoy the insight into the mechanics of his filmmaking and his off-kilter exchanges with interviewees, including attempting to conduct an interview with a man much more focused on receiving his 15 Euro payment for said interview. Ferrara’s approach is democratic; he listens to people, and presents what they have to say with a lack of judgement (even when their views are unpalatable). This of course means that a lot hangs on his interview subjects. Sometimes this works, in the case of a brilliantly entertaining restaurant owner originally from Hangzhou, China, but in places the accounts are tedious, in the way that second-hand recollections can be.

The charge sometimes levelled at Ferrara, a self-styled rock ’n’ roll filmmaker, is that his work can tip into being slapdash, and this is not a film that feels finely tuned. Piazza Vittorio gives us the space to draw our own conclusions; it doesn’t feel like Ferrara’s views have been imposed on the film, but it does sometimes seem like a collection of footage rather than a finished product. As Ferrara declares, “I’m not a journalist, I’m a film director,” the subtext being that he is an artist rather than a methodical reporter of facts.