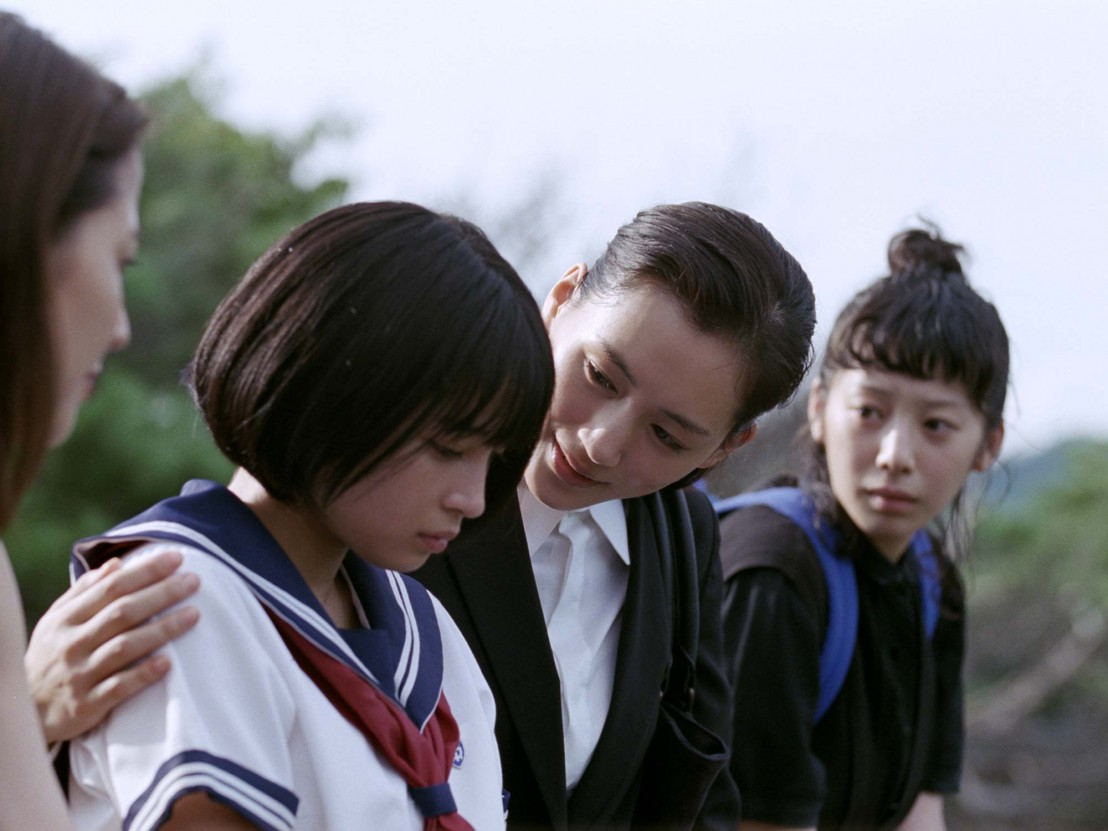 After rising to prominence with a diverse string of sobering and spiritually curious masterpieces (ranging from the grim inquiry of Maborosi to the lucid neo-realism of Nobody Knows and the divine poetry of After Life), the most globally significant Japanese director of his generation turned a corner and never looked back.

A man who’s always skewed towards the autobiographical – even 2008’s Still Walking, an explicit homage to the films of Yasujiro Ozu, was based on memories of his own family – Hirokazu Koreeda has spent the last decade actively striving for the personal, using his films as a conduit to better understand the relationships in his life. Since the birth of his daughter, his projects naturally began to focus on children, the hope they command (I Wish) and the love they require (Like Father, Like Son).

Prioritising heart over hardship now that the stakes are more palpable for him, Koreeda’s recent projects have been sweet to a fault (arguably even saccharine). The kids he casts are cute, the world they inhabit is forgiving, and the future they move towards is bright. With Our Little Sister, Koreeda graduates to a tween protagonist, but uses her to anchor his sweetest film to date – if he wants to create something any gentler, he’s going to have to start manufacturing pillows.

Folding the wistful banality of Ozu’s family dramas into the tightly woven tatami mats of Kon Ichikawa (whose The Makioka Sisters this film explicitly references with its title, Koreeda eschewing the name of the ongoing Akimi Yoshida manga from which he’s adapted it), Our Little Sister weathers as much conflict as a light summer breeze. It begins with the ladies of the Koda clan, Sachi (Haruka Ayase), 29, Yoshino (Masami Nagasawa), 22, and Chika (Kaho), 19, who share a charming house in Ozu’s resting place, the seaside city of Kamakura. When their estranged father dies, the girls travel to his verdant village in order to pay their respects and meet 13-year-old Suzu (Suzu Hirose), the young half-sister they’ve only heard about secondhand. By the time the Koda sisters return home, there are four of them.

From there, the film settles into the rhythms of real life, the siblings applying a barely perceptible pressure to each other’s sore spots as the seasons change against the backdrop of the expressive Kamakura landscape. Sachi, who initially operates with a maternal stiffness that belies her age, is often frustrated with the more juvenile behavior of her younger sisters, who still have their own mistakes to make (the implosion of Yoshino’s love life is in progress as the film begins). Chika has a sweet relationship with a local mountaineer, whose basic decency spills across the story. Suzu, most importantly, is our eyes and ears, and her joy at being accepted into this family in media res is both pure and palpable. Suzu’s age, also, hints towards the tender sense of transience that backbones so much of Koreeda’s work, and Our Little Sister in particular, as her rapid maturation makes every passing day feel like the start of a lost idyll.

The film is seldom forced to contend with anything resembling a dramatic question, and the few that are posed – will Sachi, whose true character is revealed by her work with terminal patients, move to America with her married boyfriend? – are almost immediately put to bed. Life goes on, Koreeda regulars dot the scenery, and the warmest person in town slowly succumbs to the number one cause of death in vintage melodramas: a cancer that only seems to afflict its victim when they’re off-screen. Rather than plot threads or sweeping narrative arcs, Koreeda focuses his attention instead on the pleasures of fireworks, fish spread on toast, and the excitement of a giant insect unexpectedly hopping into a bathroom.

Yes, Koreeda argues, these girls won’t be in that house forever and their lives will amount to very little on a cosmic scale, but that’s all the more reason to delight in their presence while they’re here. If Our Little Sister is a slice-of-life story, it’s cut with a butter knife and spread with care into every nook and cranny. You could take a catnap or two and hardly miss a thing, and that’s at the crux of the film’s undeniable appeal, the unique appeal of a film adapted from a story that it’s author has no intention of finishing.

Our Little Sister barely makes a splash while you watch it, but it’s immediately clear that it’s small movements could ripple for years to come, and that Koreeda’s latest could become a particularly calm version of those movies like Yi Yi or Meet Me in St. Louis that people return to for years on end, if only to measure their distance from them. Becoming a dad may have changed Koreeda, but doesn’t everything? 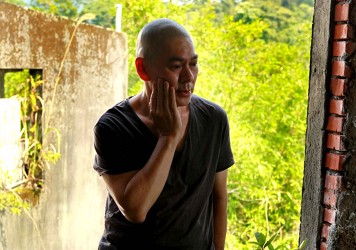