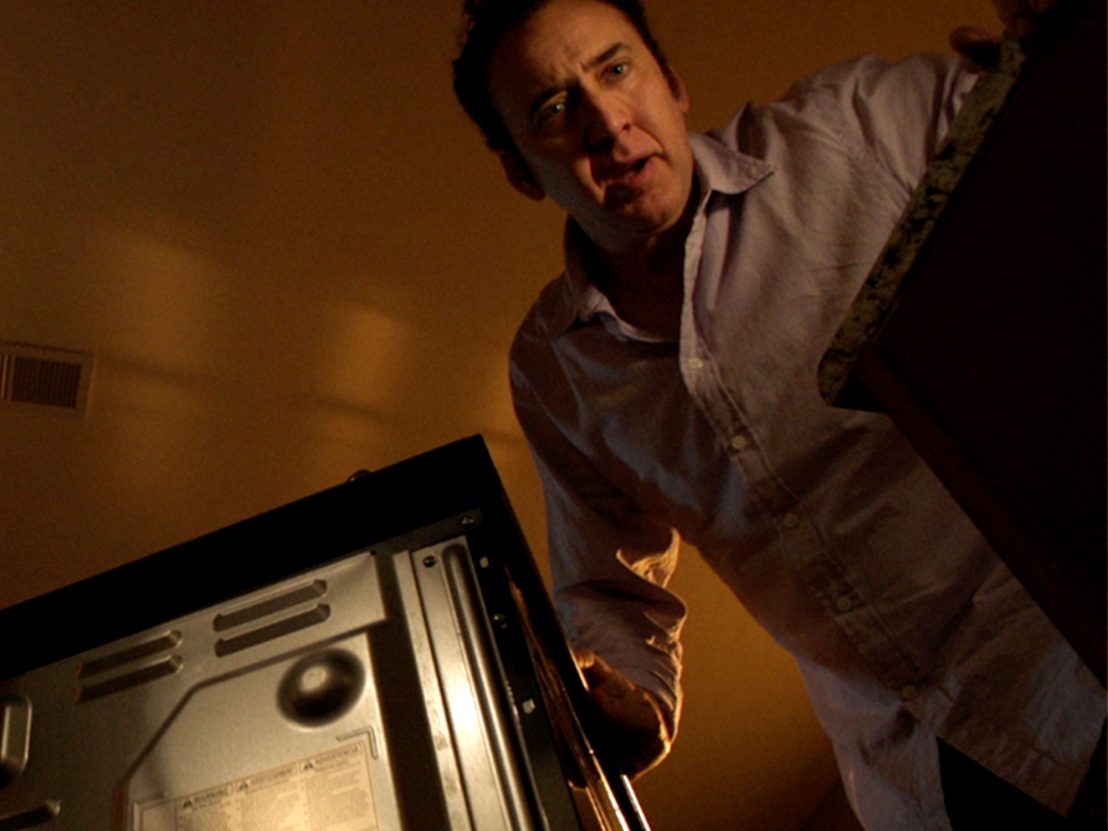 Nicolas Cage runs amok in this deliciously berserk comedy-horror about parents compelled to kill their kids.

There are points in the festival whirr of endless films, little sleep, terrible food and wanton debauchery at which one’s soul is depleted, one’s body is weary and one’s mind has little capacity to take in a new narratives, let alone subject them to incisive analysis for the benefit of a readership. At these points, it is this writer’s fervent wish that everyone is given the cinematic wonder-drug, the pure-grade motion picture adrenaline shot that is Nicolas Cage running amok.

Mom and Dad is brought to you by Brian Taylor, making his debut as a solo feature director after collaborating with Mark Neveldine on Crank and Ghost Rider: Spirit of Vengeance. The concept is simple: parents are suddenly possessed by the urge to kill their children. Told from the perspective of Carly (Anne Winters), who has a little brother to protect from mom (Selma Blair) and dad (Nicolas Cage), this cat-and-mouse day-in-the-life-of horror film plays at a delicious comic pitch.

The humour stems from the matter-of-fact way in which parents wanting to kill their offspring is presented. Although contextual vignettes are spritzed across the narrative, there is no anguished exposition over how this unnatural urge has arisen. Terminators are awoken by the sound of an electronic fizzle, a wild look in the eyes and then – boom – mother dearest is hellbent on strangling, shooting, exploding, maiming with a coat hanger or attacking with whatever tool is to hand.

Contrasted by the confusion of kids just living their normal lives, the absurdity of parents turning into assassins is wrung for ghoulish glee. A baby is born to a mother who wants to tear it apart to the simpering musical cue of ‘It Must Have Been Love’. This scene crystallises how much pleasure the film takes in the sheer wrongness of its characters’ impulses.

This is not a concept that has many places to go, although a ring at the lead family’s front door brings in an additional layer, spinning ever more hysterical action sequences. The chief delights of this film are the performances. Selma Blair is sympathetically naturalistic as a woman who gave up her career to be a mother and now wonders what her options are. This is offset at every turn by Cage, whose line reading is unpredictable and whose movement is flamboyantly deranged.

“That’s why I got in the movie business, I want to rock you, I want to shock you,” Cage said to Deadline after the film’s TIFF premiere. Rock and shock he does, like an old-school entertainer or an evil clown possessed by enough energy to wake the dead, or lower still a film critic bludgeoned by festival excesses. 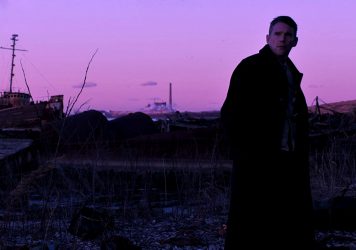